Céline Frisch, one of Théâtre de la Ville regular guests and Café Zimmermann founder, keeps on broadening her Bach repertoire. Five years after having played in Théâtre des Abbesses the first book of The Well-Tempered Clavier, she will play some chosen pieces by the second book now that she’s finishing its complete recording which is going to be her 23rd album. 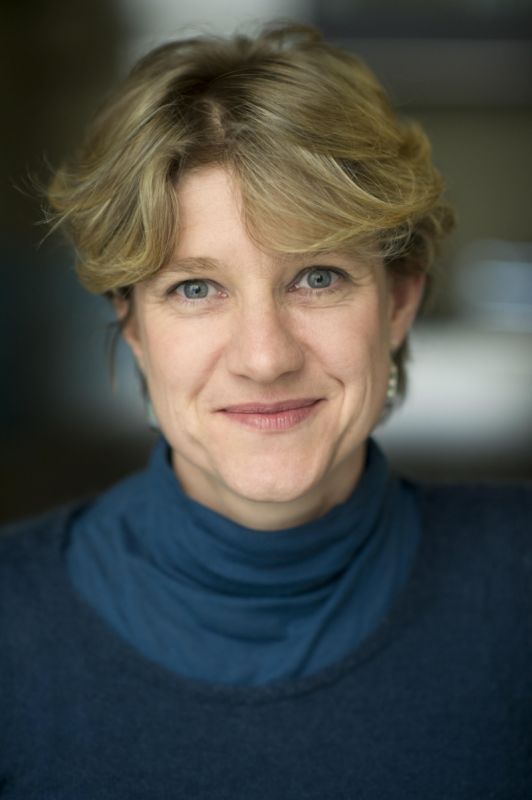 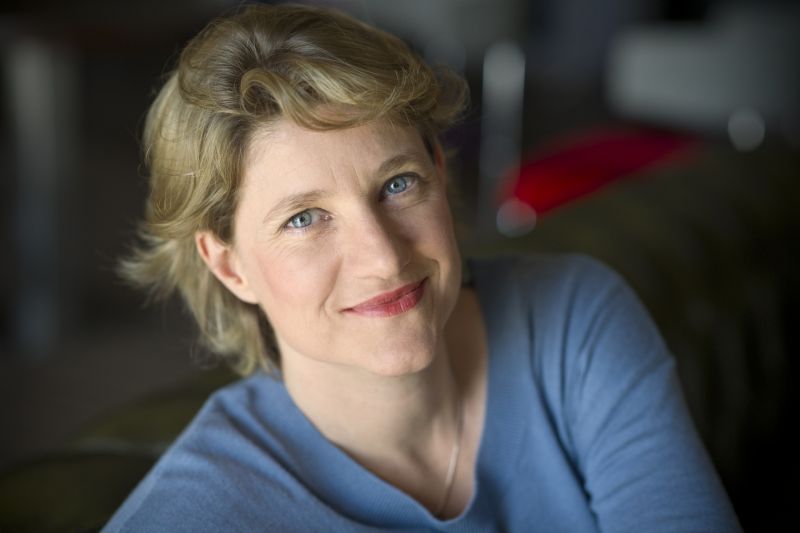 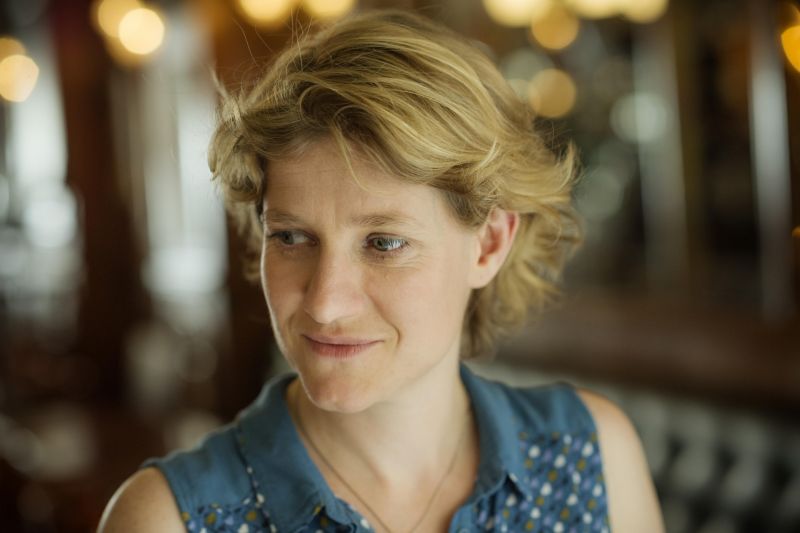