In Greek
Overtitled in French

The myth of Antigone examined through the prism of a society of individuals.

Lena Kitsopoulou offers us a peculiar metamorphosis of an ancient Greek tragedy choir: in her show a quartet of skiers, gathered together in a sort of TV talk show, talk about the myth of Antigone. This is not Lena Kitsopoulou’s first demonstration; we have a vivid memory of her caustic version of “Little Red Riding Hood”, seen during Chantiers d’Europe 2014. Very far from Sophocles, “Antigone- Lonely Planet” becomes a surrealistic and grotesque comedy about little - more or less glorious - tragedies permeating a society where individuals are constantly asked to make choices.

Born in Athens in 1976, Lena Kitsopoulou studied at the Drama School and has always been working as an actress for movies and theatre. When she was 30, she started publishing her own texts and in 2012 she directed her first piece at the Athens Festival. She’s also a very talented “rebetiko” singer.

Antigone - Lonely Planet was created at the Onassis Cultural Centre-Athen in December 2017. 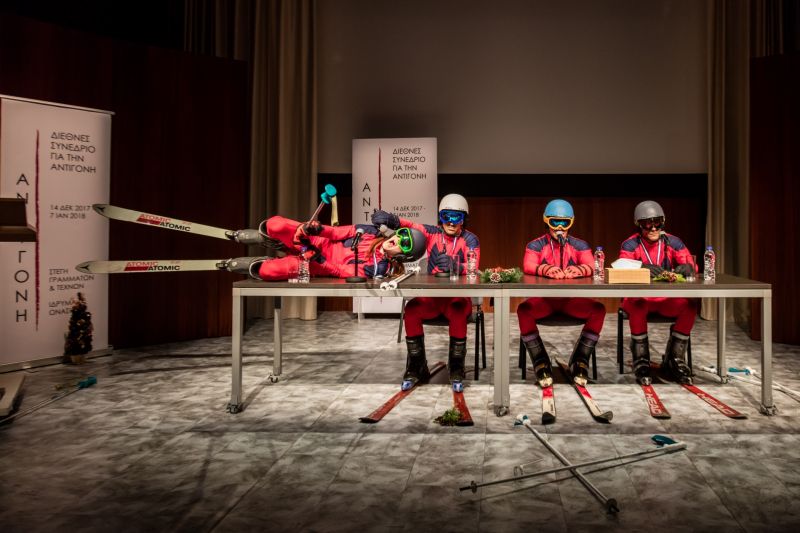 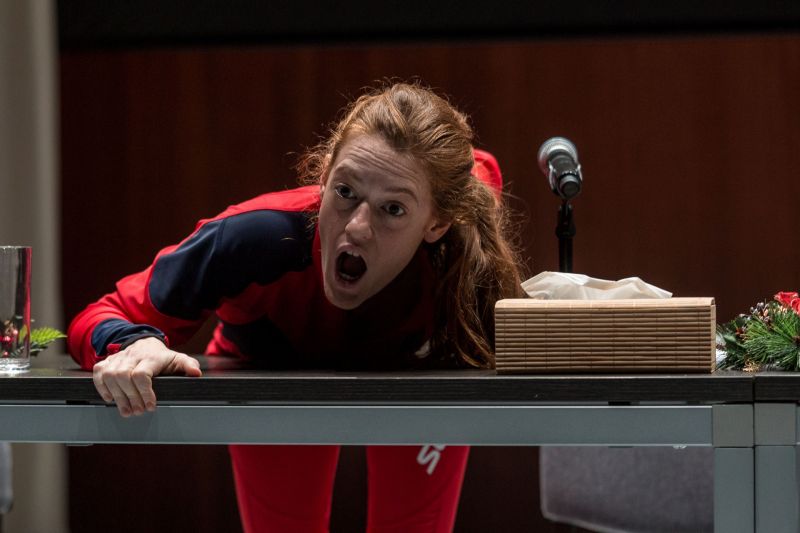 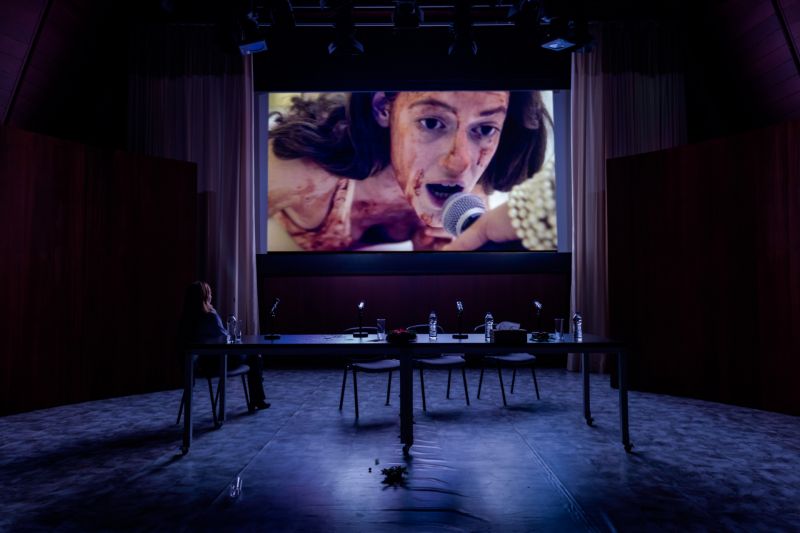 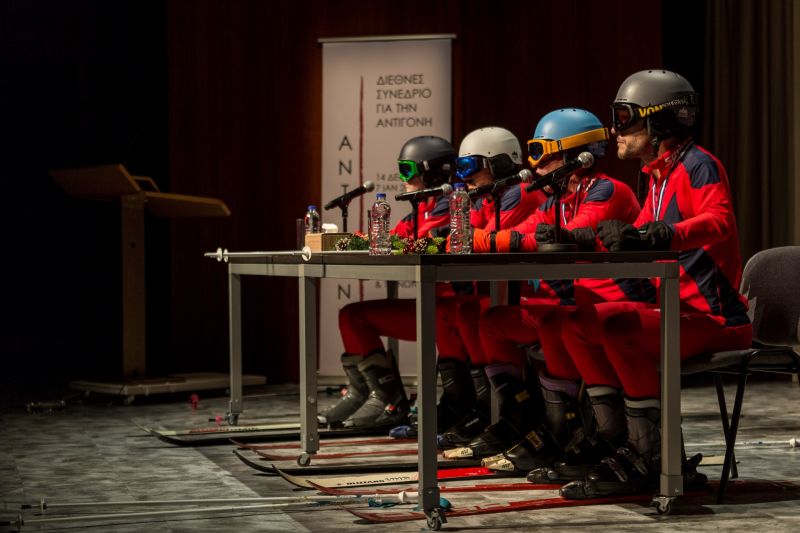 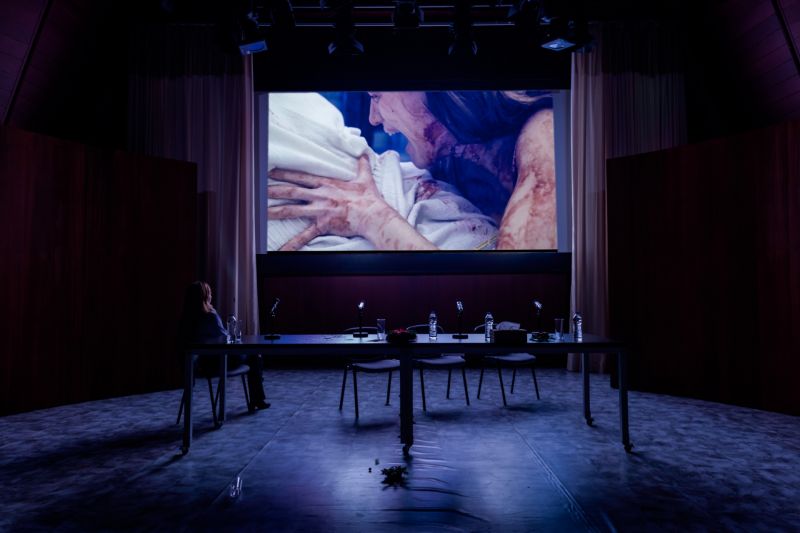