A group of actors from Syria and Palestine

The Exil Ensemble in Berlin Gorki Theater is a platform created for actors coming from Afghanistan, Syria and Palestine who are forced to live in exile in order to pursue their artistic carriers. Building on the success of her works about the history of recent conflicts, Yael Ronen directed the first Exil Ensemble creation. In Winterreise, together with an actor from Berlin, they embark on a winter bus journey across Germany. The landscapes fly by on a semicircular screen while the memories and the live comments come from all sides, like the one of a Pegida’s demonstration in Dresden. A theatre that watches, not without comicality. 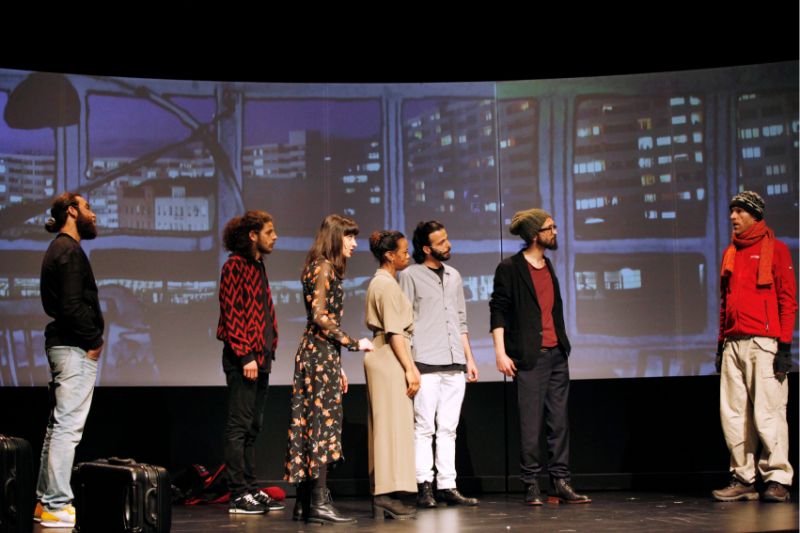 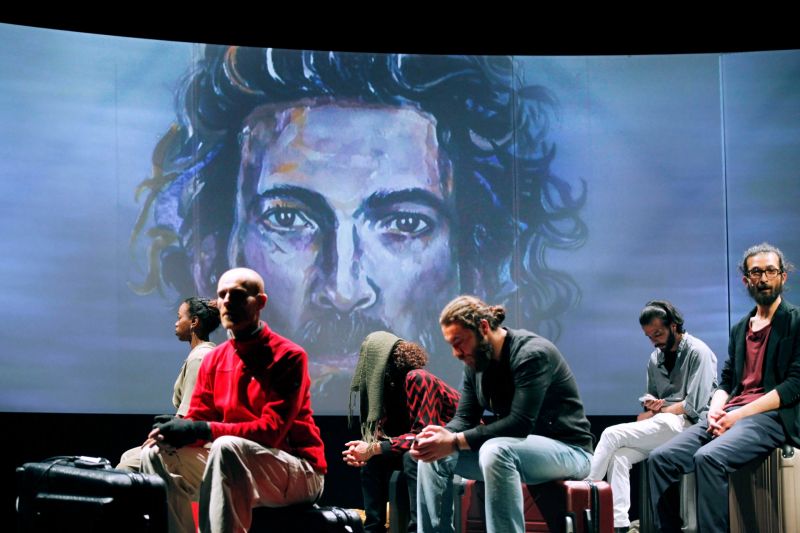 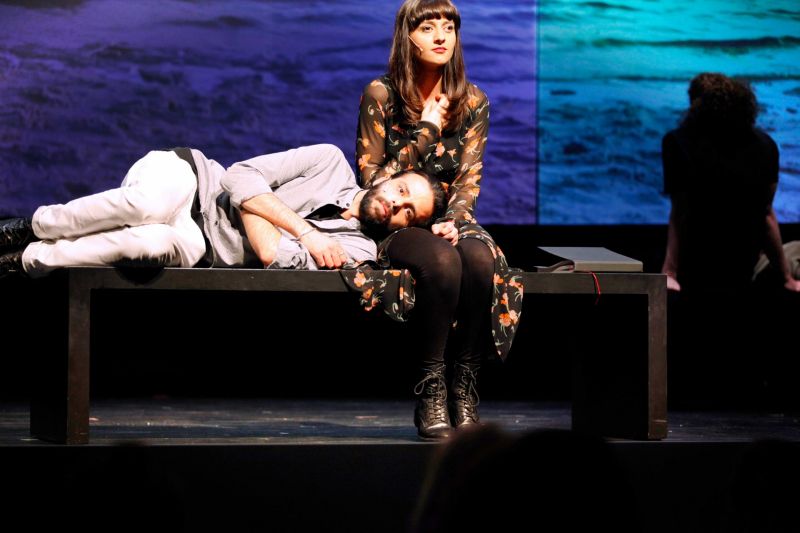 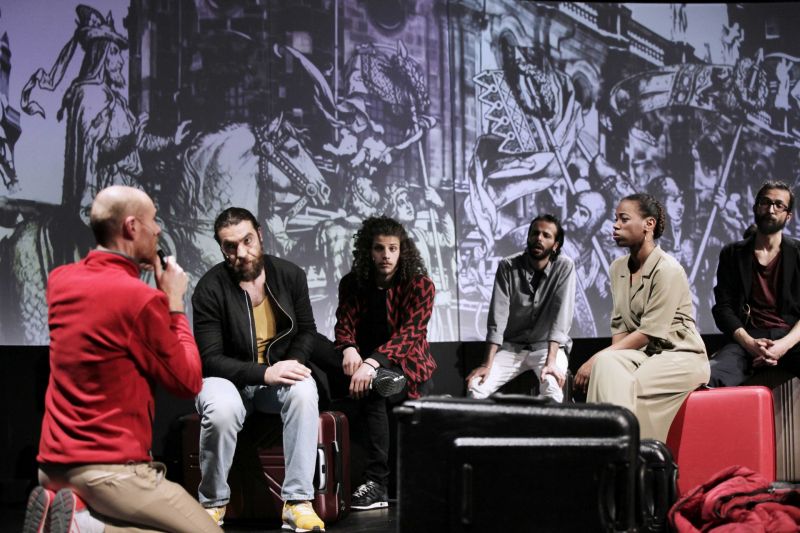 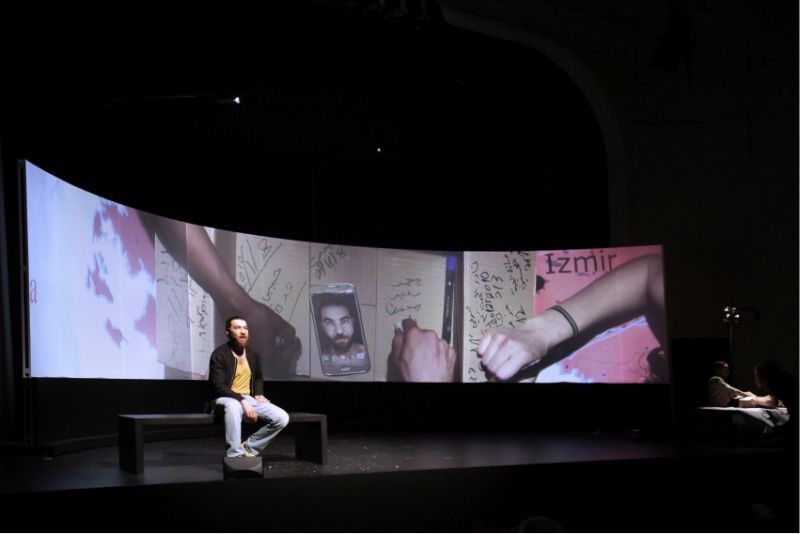 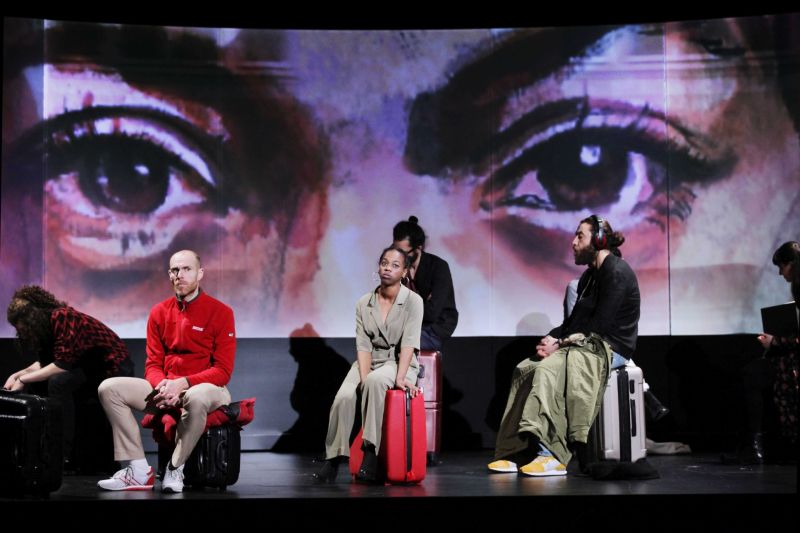 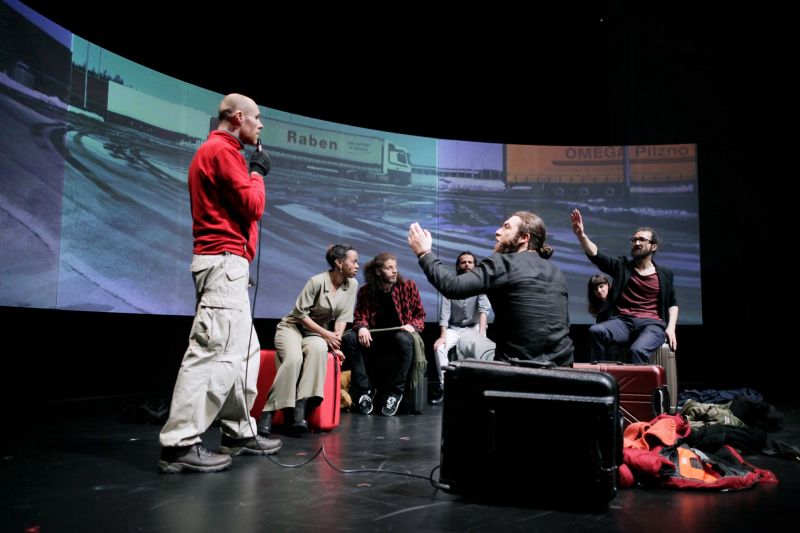 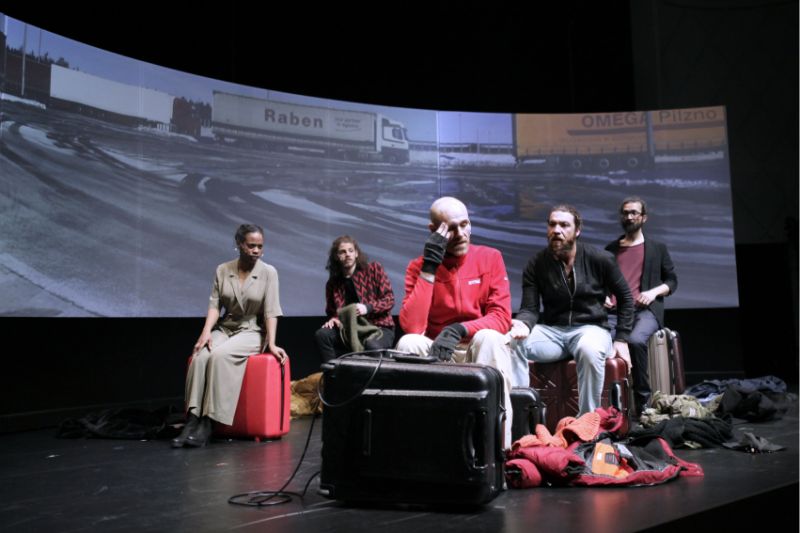 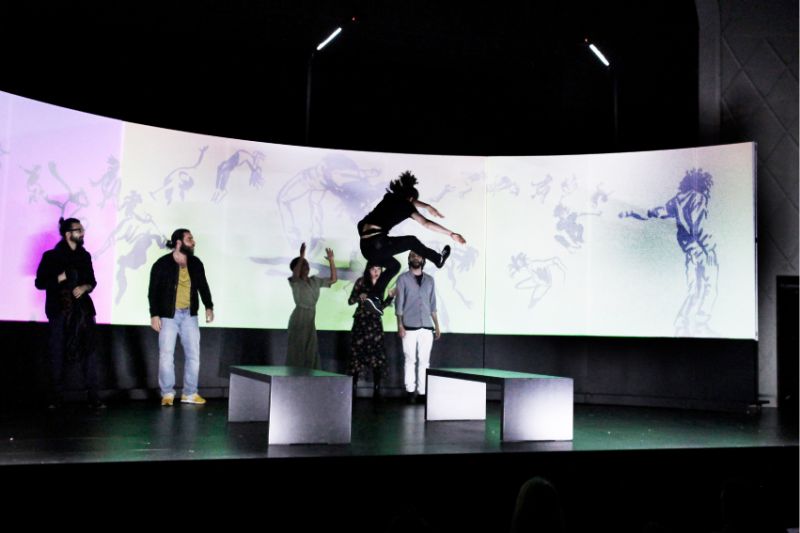 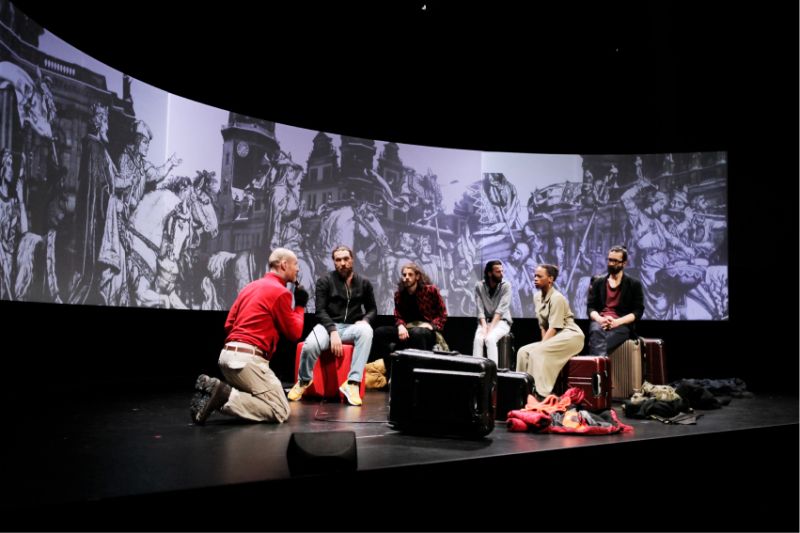 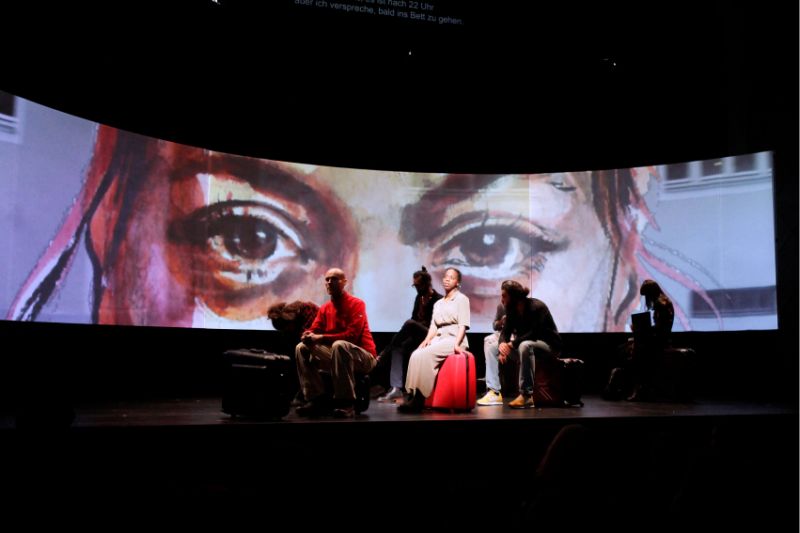 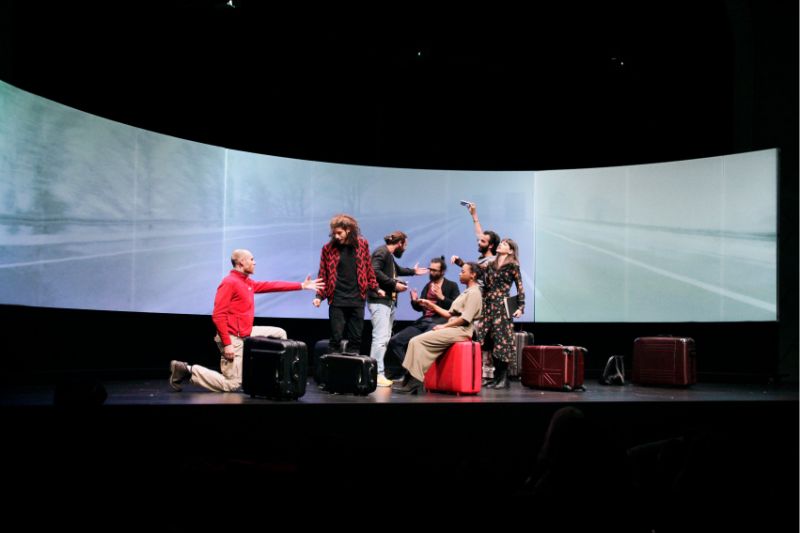