A both destructive and jubilant rage

A foundation open to the general public gathers the key features of European art. But all of this will soon disappear because Sofia Burini, the woman having struggled throughout her entire life in order to gather all these treasures, came to consider her efforts as a total failure. Her melancholic sudden awareness is for Vincent Macaigne the starting point of a systematic and furious pillage launched by Sofia´s daughter who's revolted against her mother. A totally wild show! We´ve never seen before such an antagonism between Apollonian and Dionysian. 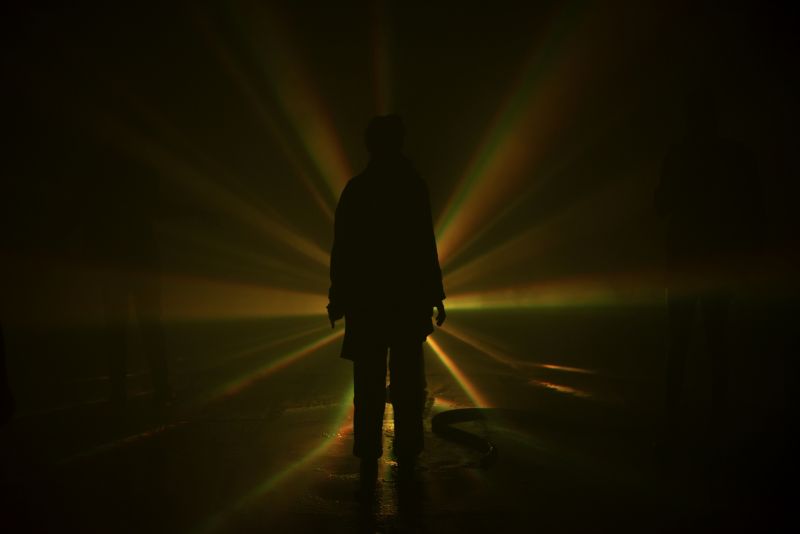 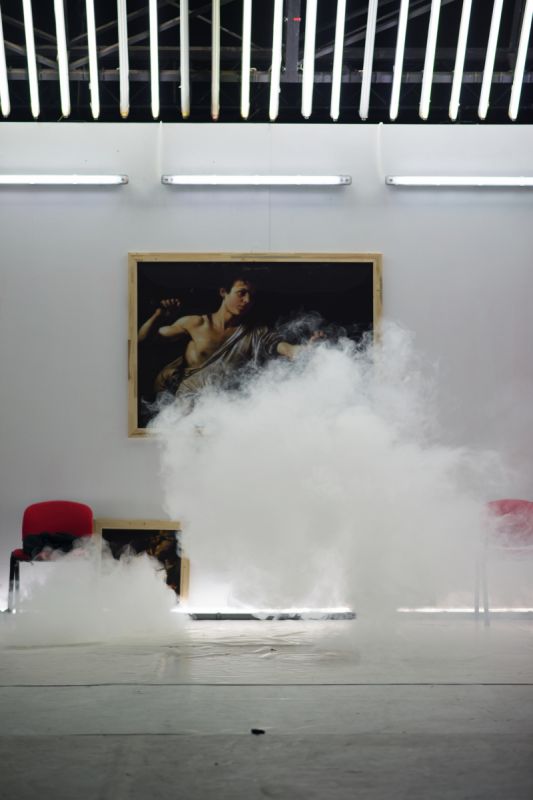 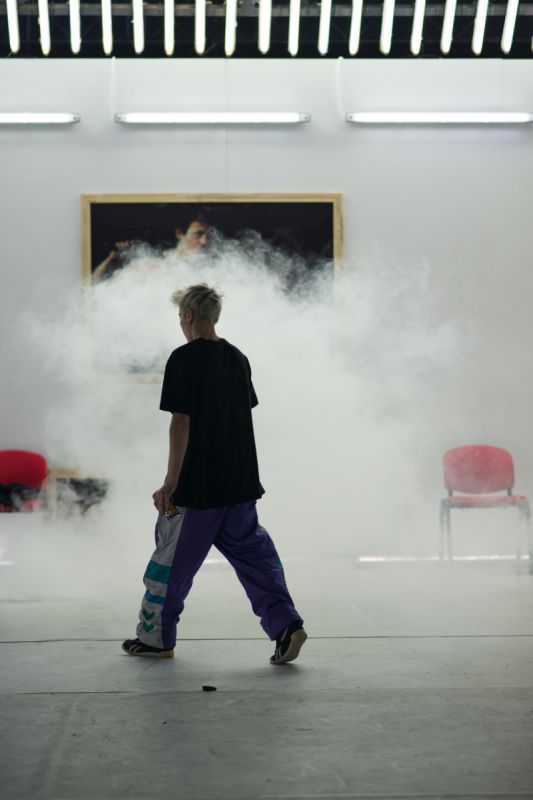 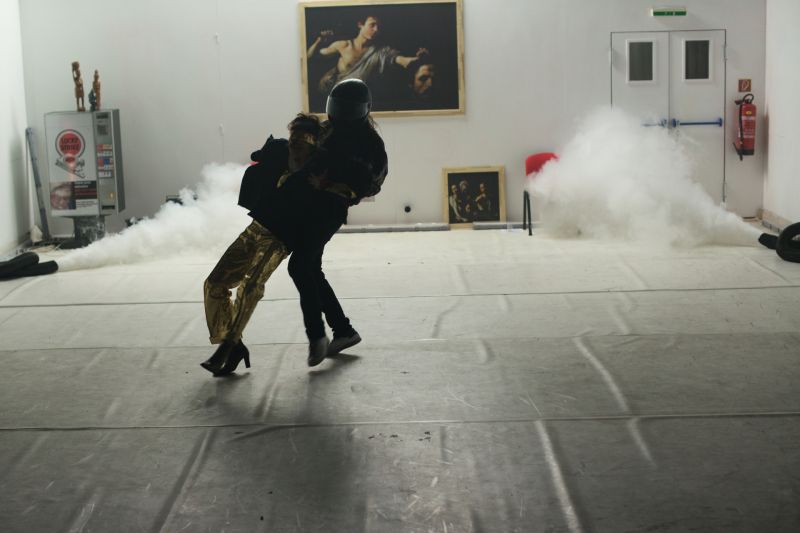 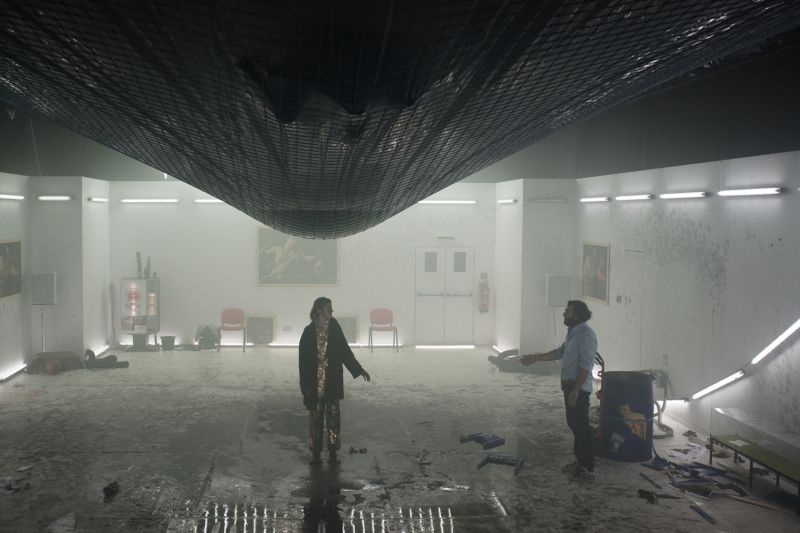 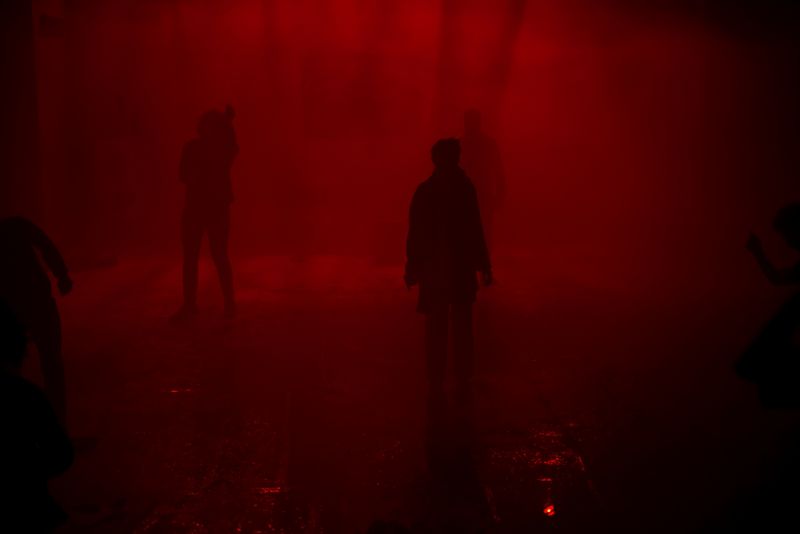 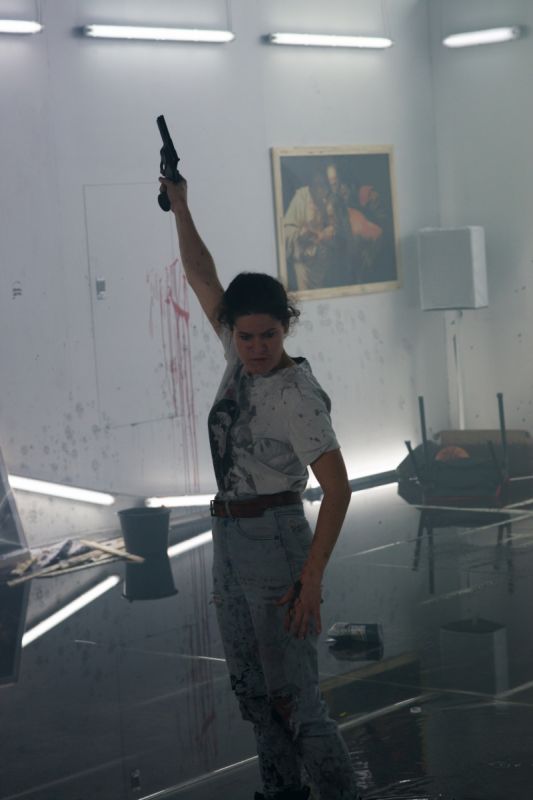 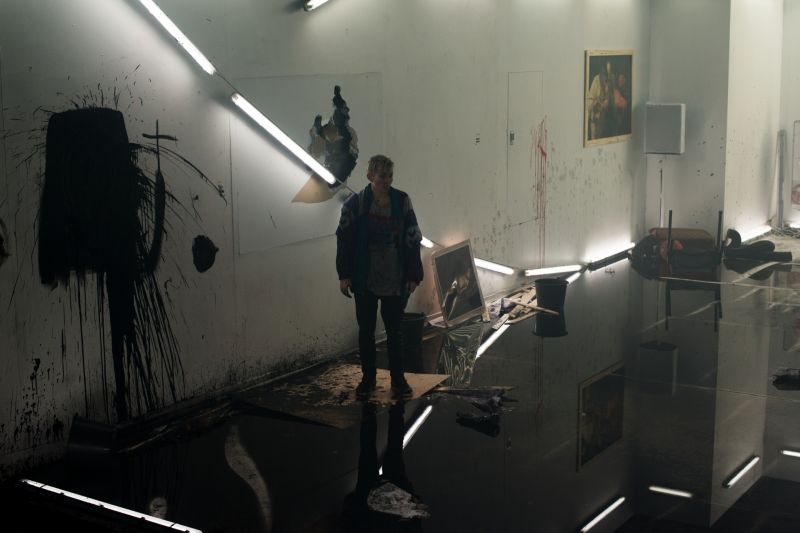 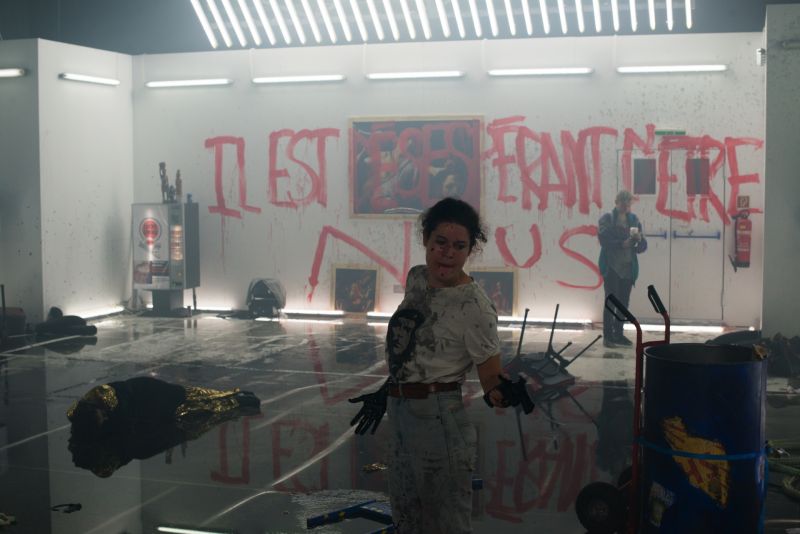 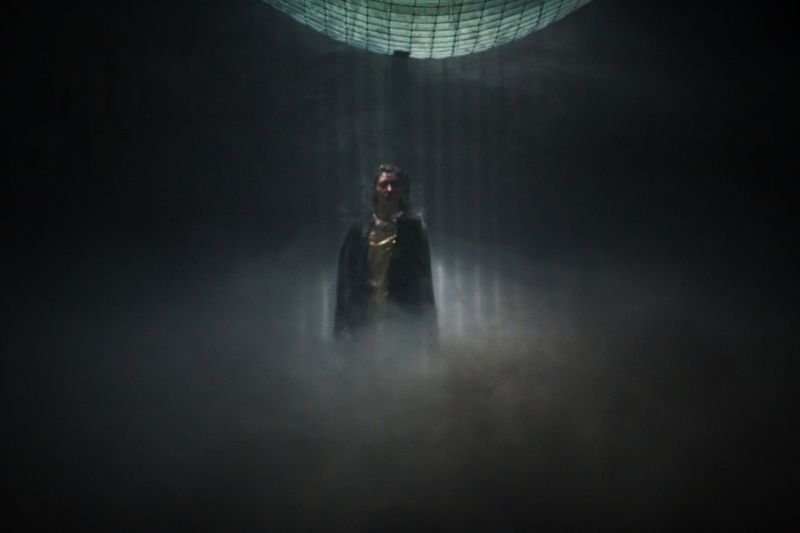 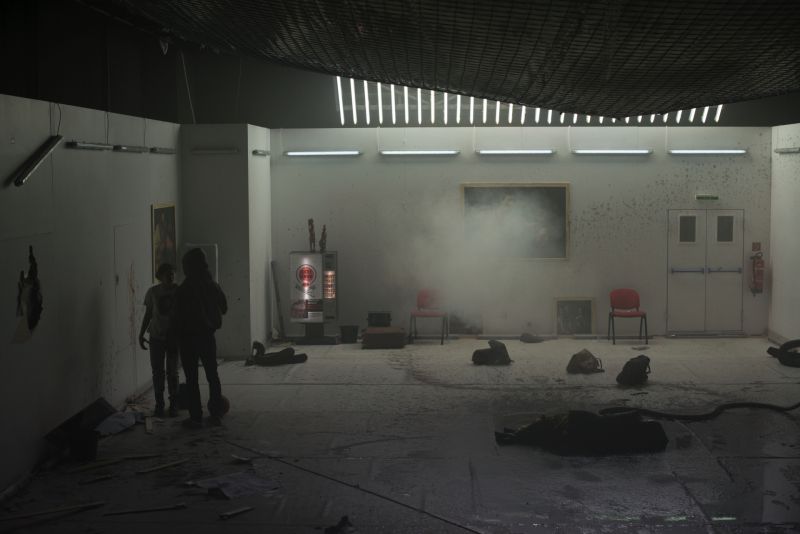 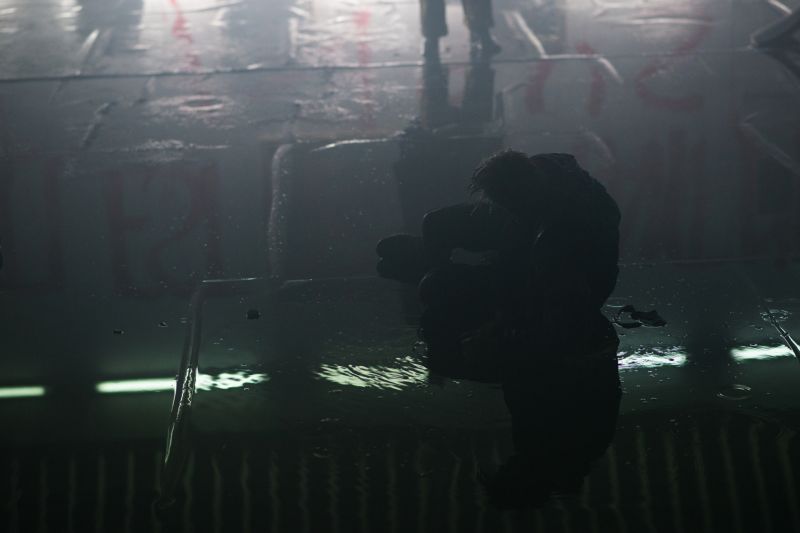 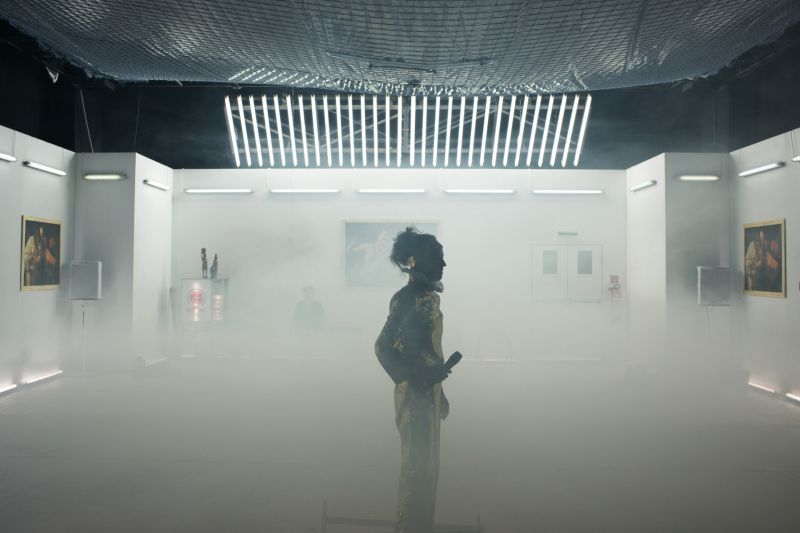 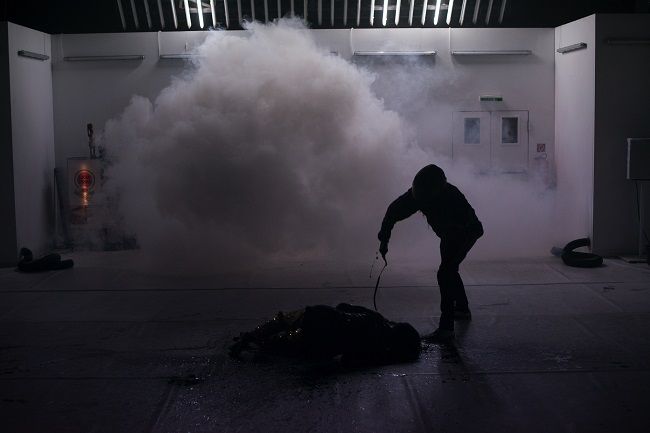 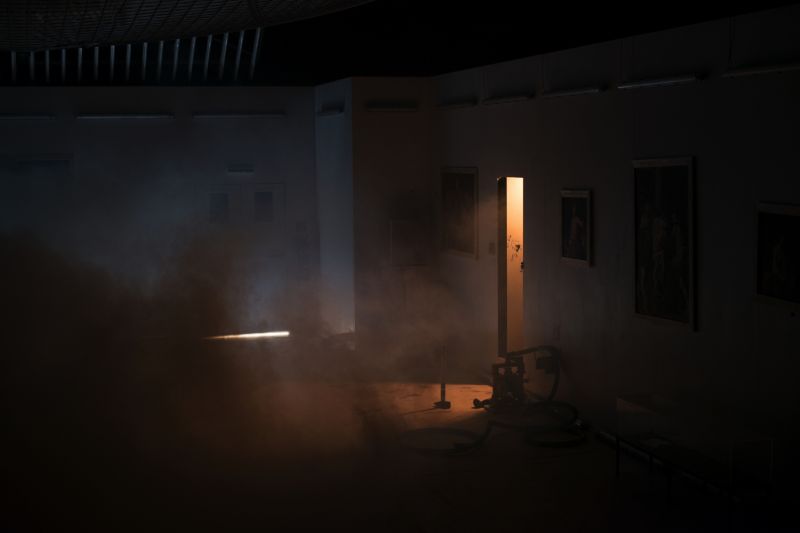