Season opening: what a pleasure to welcome back “Chotto Desh”, opening a great weekend with Akram Khan.

A young man dreams about becoming a dancer, but his father does not agree at all! In Akram Khan’s semi-authentic memories, paternal authority is confronted with the desire of a new generation growing up in a western country and living at the same time the imagery of their families origins through music, food, etc... and of course, through traditional tales nourishing here tailor-made Karthika Naïr, Sue Buckmaster and Akram Khan’s writing. We dive into the jungle, with its wild animals and its dangers, leitmotifs stemming from the legends that have been rocking Akram’s childhood. Danced by Dennis Alamanos and Nicolas Ricchini, two real alter egos of the choreographer, “Chotto Desh” bounces on internationally renowned solo “Desh” and confronts intimate and collective memory to Bangladesh urban and noisy jungle. 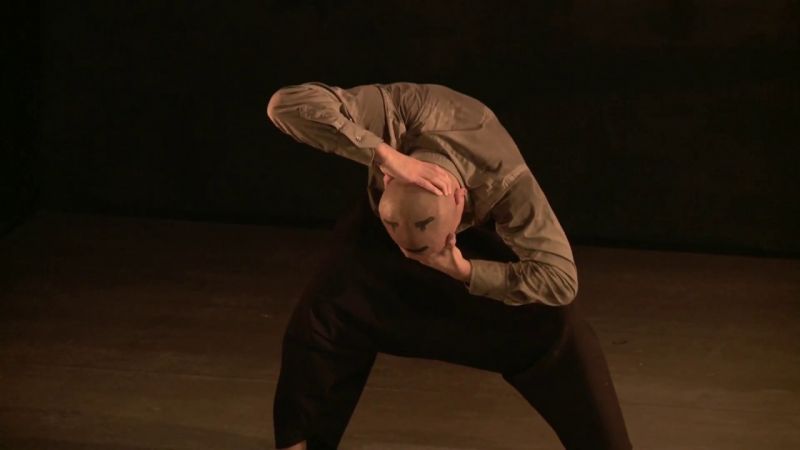 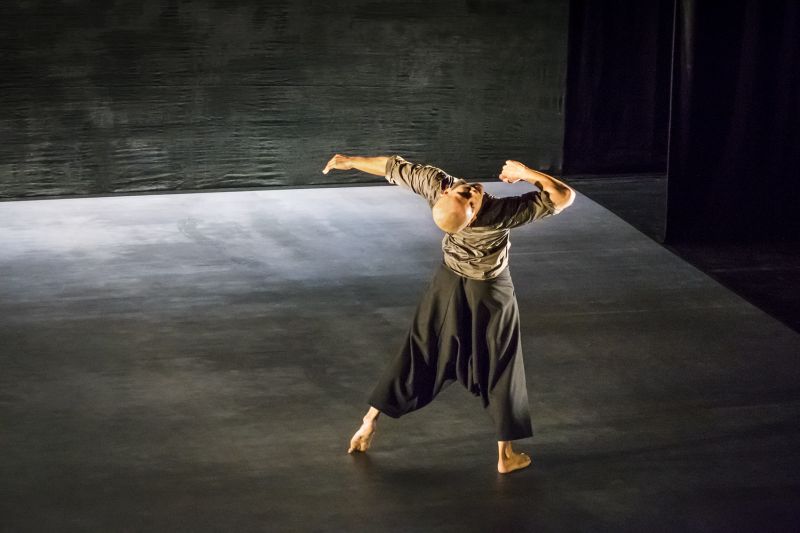 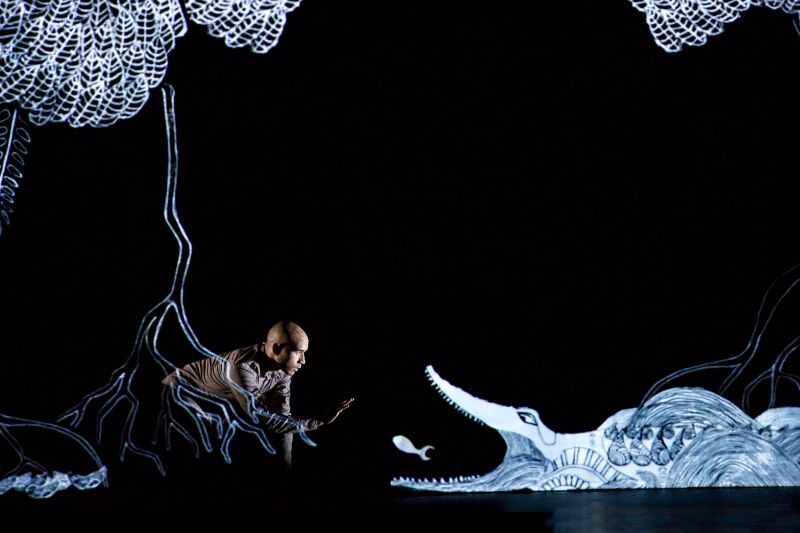 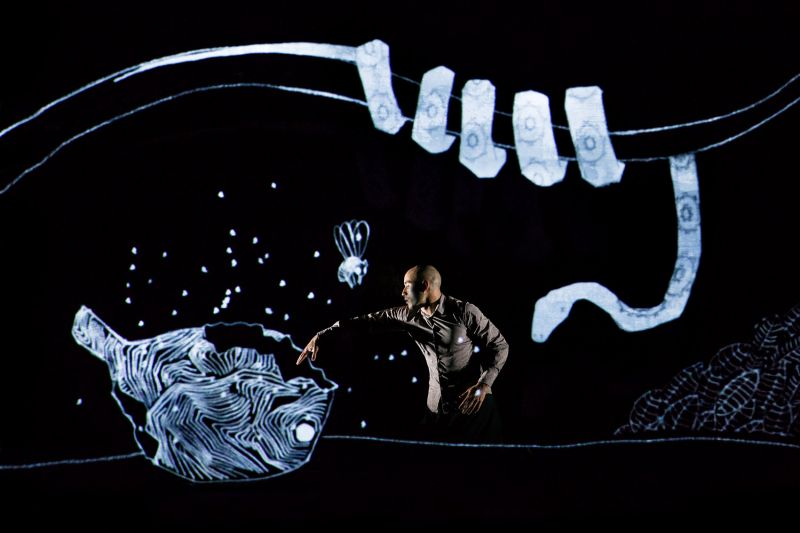 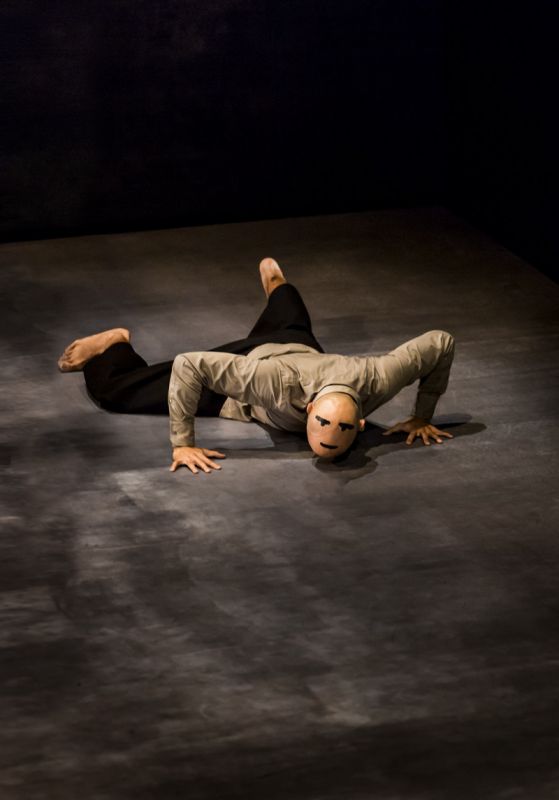 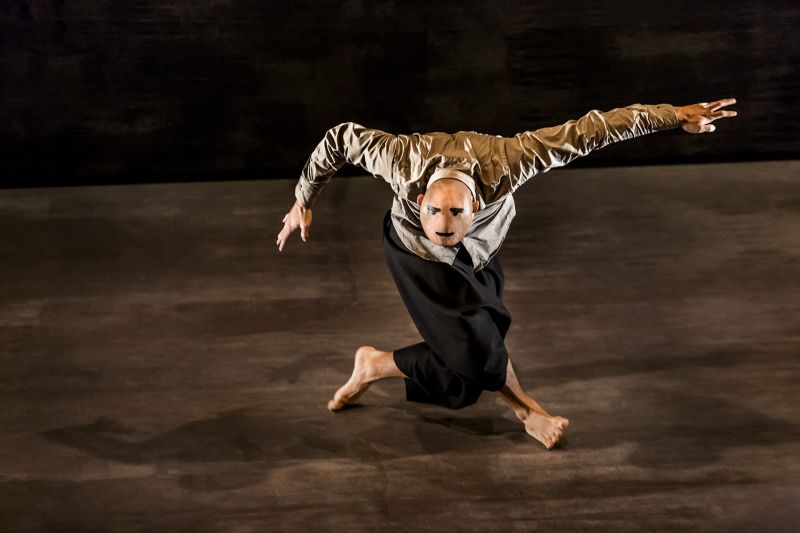 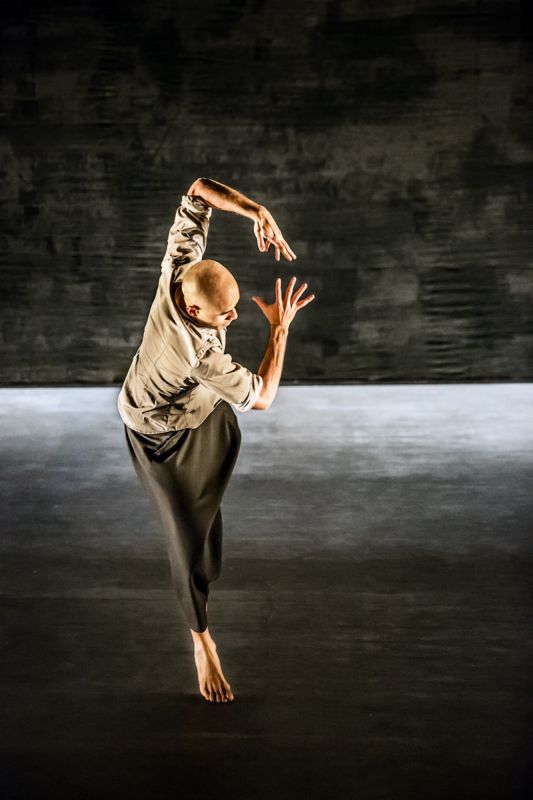 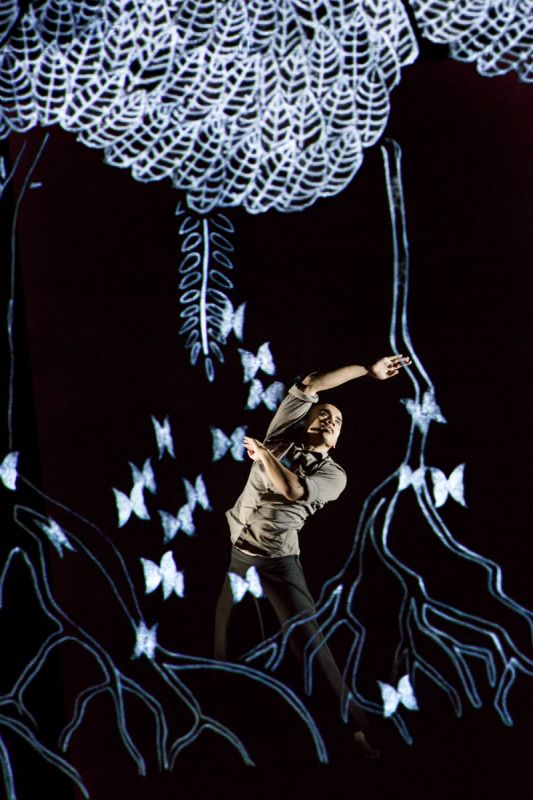 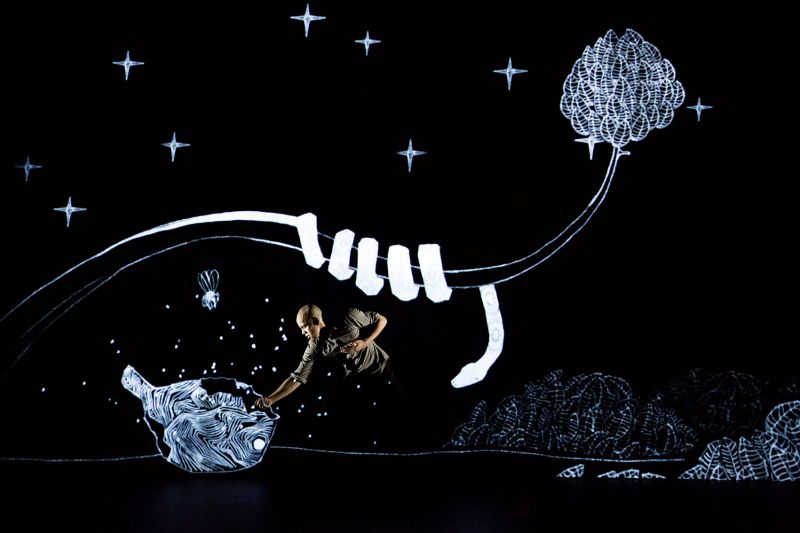