This young Romanian choreographer transforms iconic images of our collective memory into a living exhibition.

20th century’s art was a language that unveiled reality. It ended up integrating it and adding technology and media. In the 21st century, after the explosive arrival of social media, our daily life has become a permanent performance, directed by everybody for everybody. This is the starting point for Alexandra Pirici’s performances. The young Romanian choreographer, invited by the most prestigious international events such as Munster Sculpture Project or Venice Biennale, reproduces some key-images of our collective memory: Ceausescu’s execution, the famous Josef Beuys’ “Dying Swan”, advertising or viral images from the internet… Should we then put all of this on an equal foot? Precisely! Pirici and her performers reproduce this mixture of iconic images, in a living and troublesome exhibition: what kind of reality are they facing us with? 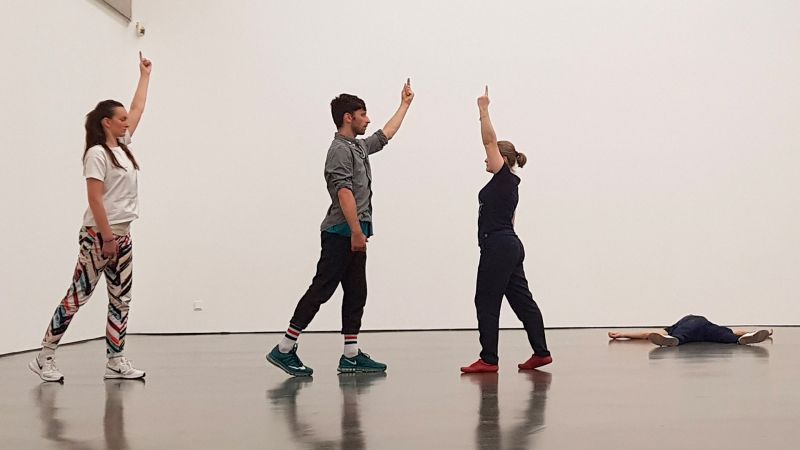 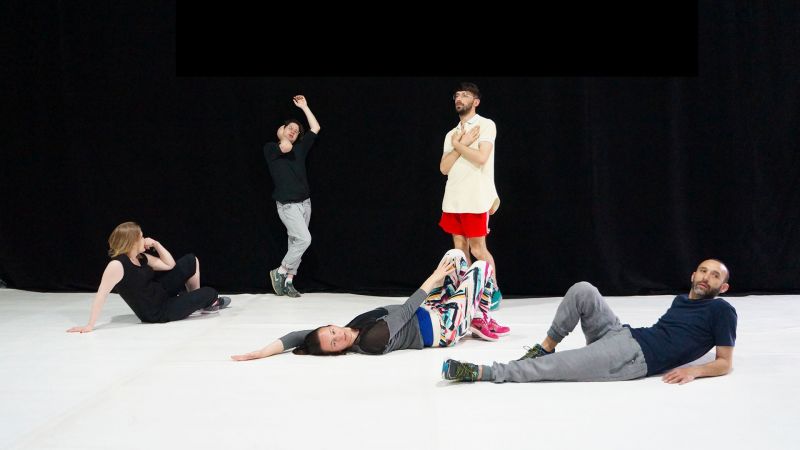 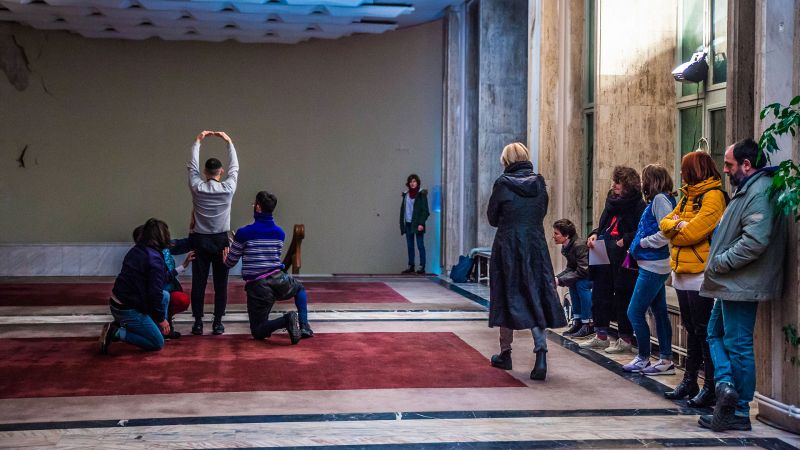 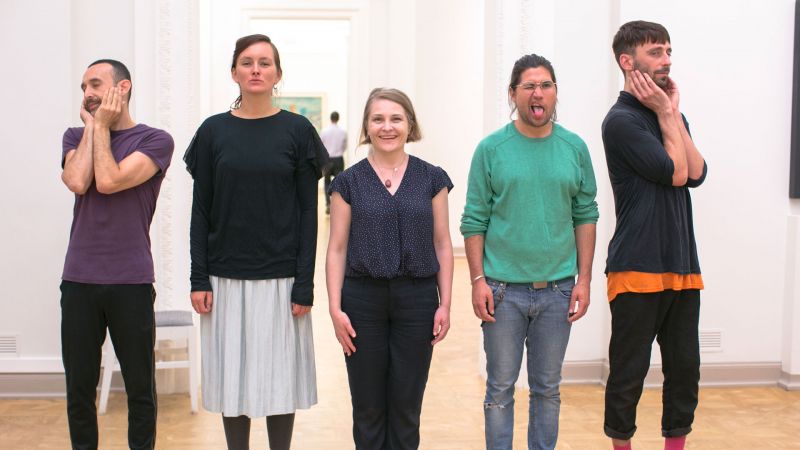