A landscape “led by oil”, an adventure game called “OILinity”. But what kind of game are they exactly playing? The three slow speed, almost robotic characters might be three virtual reality avatars or some explorers digging for oil, or even soldiers lost in the desert. An invisible energy exercises its power on them while three mysterious objects, covered by black cloths, irresistibly attract them to immediately reject them. “OILinity” draws the emotional condition of a society controlled by oil, says Kat Valastur, Greek choreographer who chose Berlin as her home port. But it is a journey to Bakou, - an oil industry center - that inspired this mysterious trio on the edge of visual arts, undoubtedly loaded with irony.

Kat Válastur has been discovered during Chantiers d’Europe 2015. 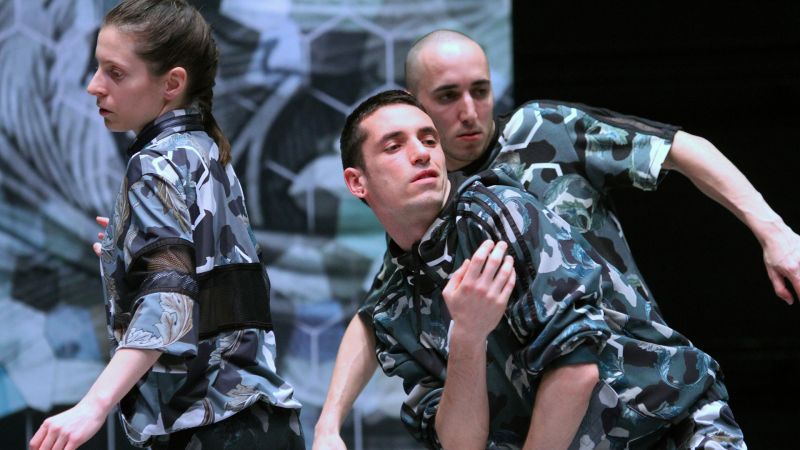 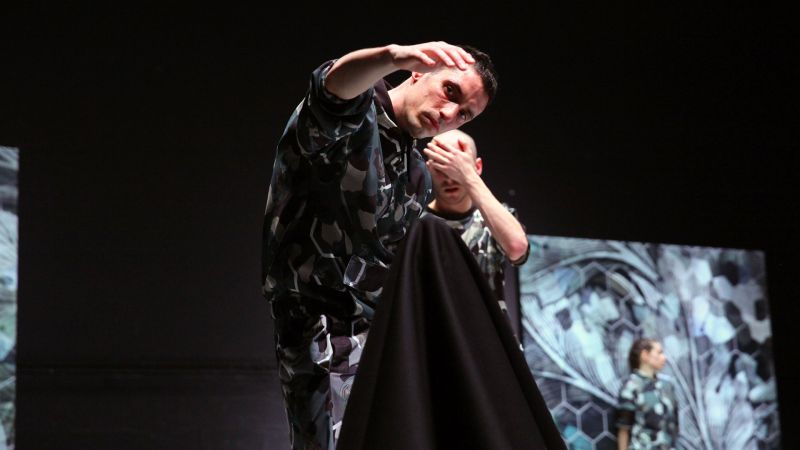 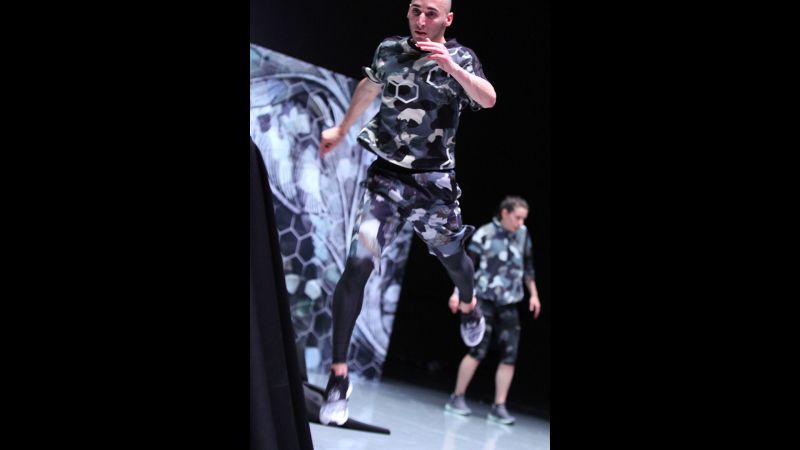