How to declare our love when we do not yet know who we are? Should we accept to choose among ready-made identities?

Alex is in love. And today is a great day because he has decided to declare it to Elliot. But how to dress for such an occasion? Princess dress or football clothes? The point is that on even days, he feels like he is a boy and on odd days, rather like a girl. But today he would like to be both. In Samoan Island language there is a word to designate people who do not feel like being confined to just one sexual gender: they call them “Fa’afafine” and they respect them for this. But where Alex lives, things are not that simple. His parents, for instance, peeping through the keyhole, are a little worried. The work relates a day in their family life. Everything takes place in Alex’s room. A room where the search for identity becomes essential to human existence. Rewarded by several prizes in Italy, “FA’AFAFINE” is presented for the first time in France. 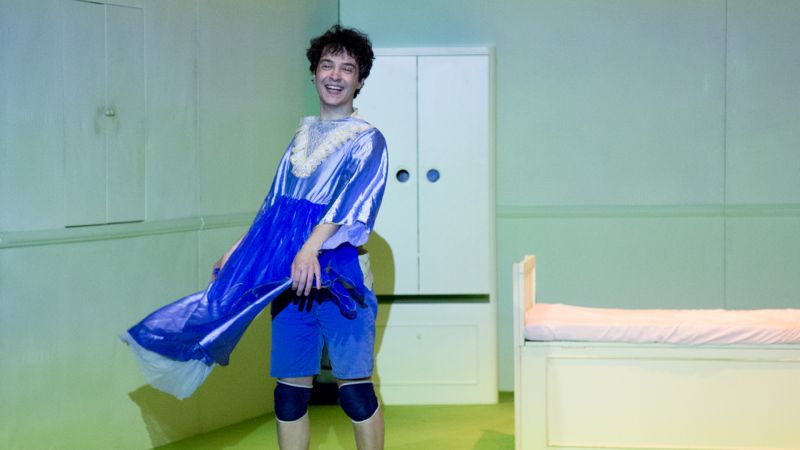 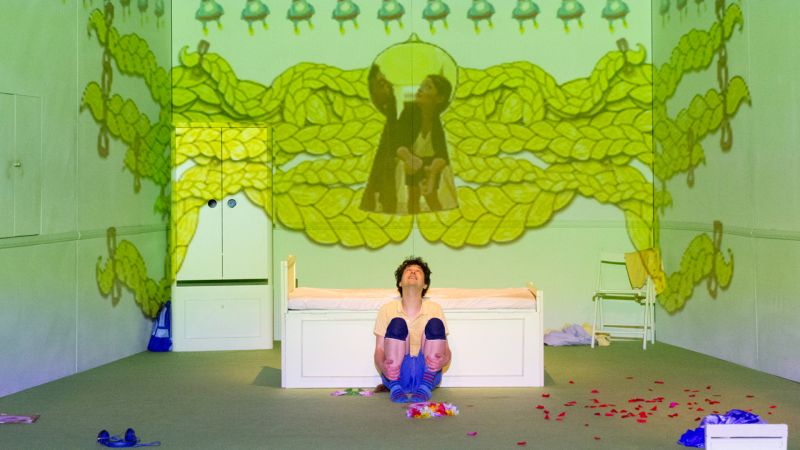 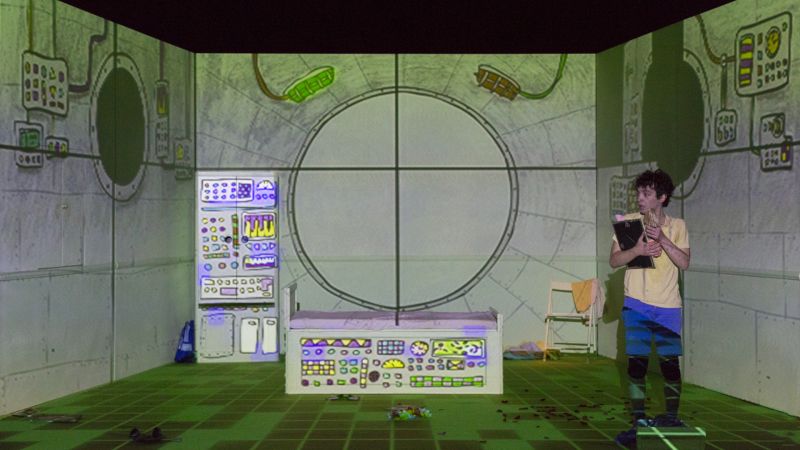 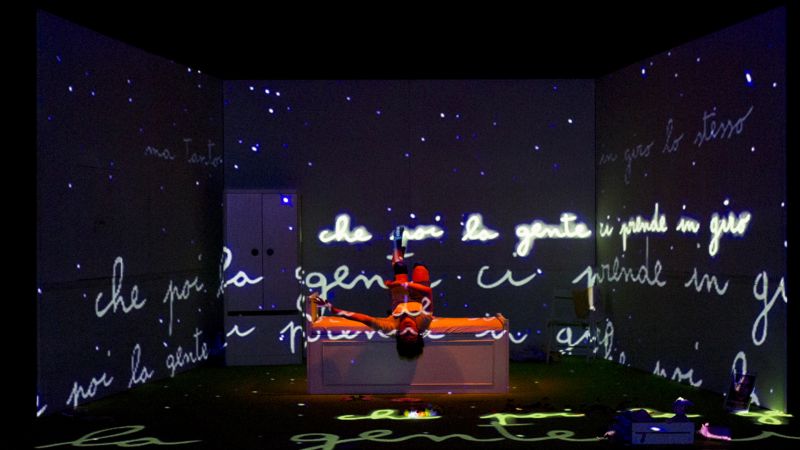