Is Facebook compatible with morality? Such is the question asked by this young “community theatre” company.

A few high school students create a secret group on Facebook in which they ridicule their teachers. Through a fake profile one of them succeeds in integrating the group. Relayed by the media, the affair stimulates a broad public debate. Under popular pressure, none of the students are punished. The debate stops and the affair is forgotten. Based on a true story, the play was presented just two months after the facts at the Sibiu National Theatre and in high schools where it was performed by student actors. The opportunity for Bogdan Georgescu, young director and playwright, familiar with community theatre – a theatre made for, by and with a community of people – to bring back to the public arena the debate about freedom of expression, the place of intimacy in public space, corruption and the deterioration of Romanian educational system. 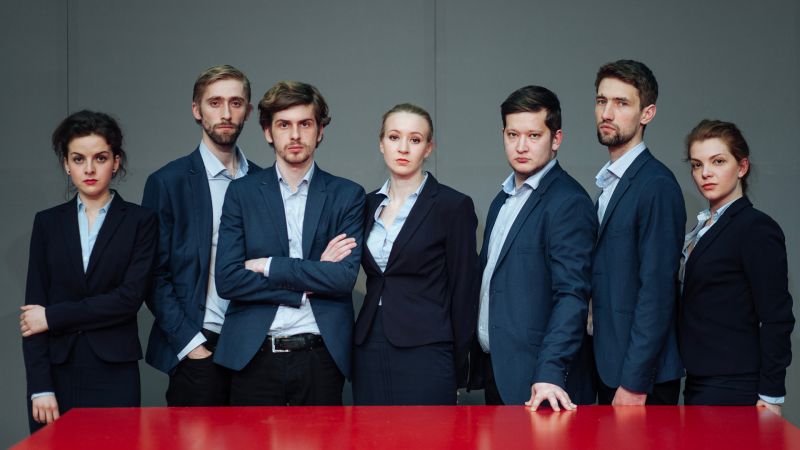 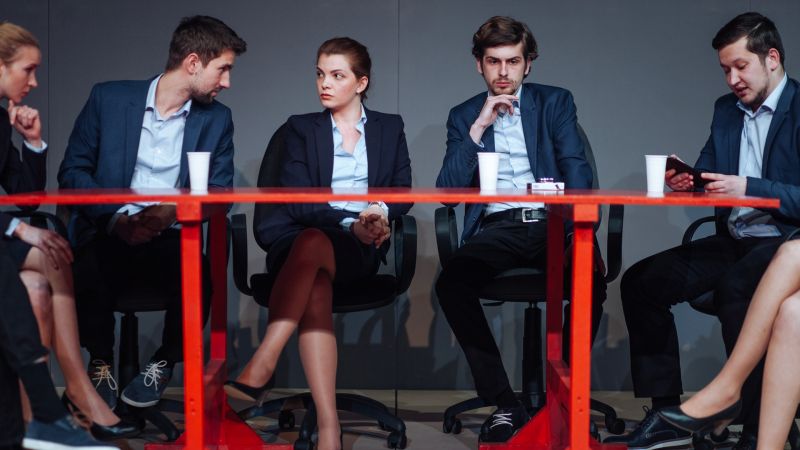