For certain people life is a dream, for others, it is a quest. For Ismaël, who dreams of justice and peace, it is both. He would like to meet a prophet in the heart of Paris.

Lazare pursues his poetical journey throughout the world. He keeps listening to it while he questions what is hidden behind the crazy images that impress us - particularly since 2015 - thus refusing the deafness and the blindness that threaten us. Nourishing his work with his own life, his emotions, his anger, his dazzle, he conjures a sort of modern prophet driven by the wish of making a film about Jesus. This Ismaël daydreams: while he crosses familiar landscapes, from the Montmartre of Gérard de Nerval to the Bagneux of his childhood, he talks to all the dead or living characters inhabiting his imaginary world to help him spell his own truth. An epic where the violence of the world becomes poetry through the grace of a writing style testifying to a joyful and freeing vitality. 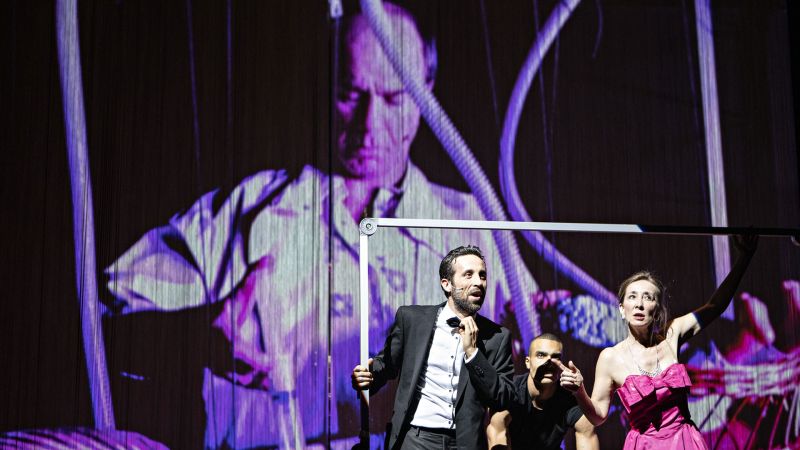 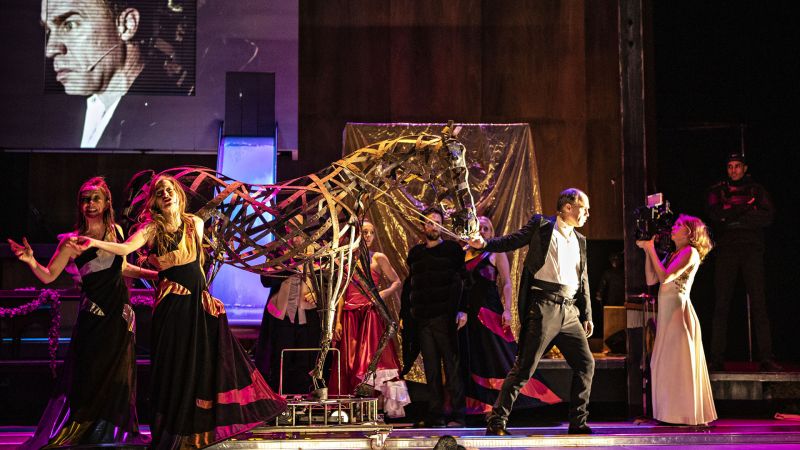 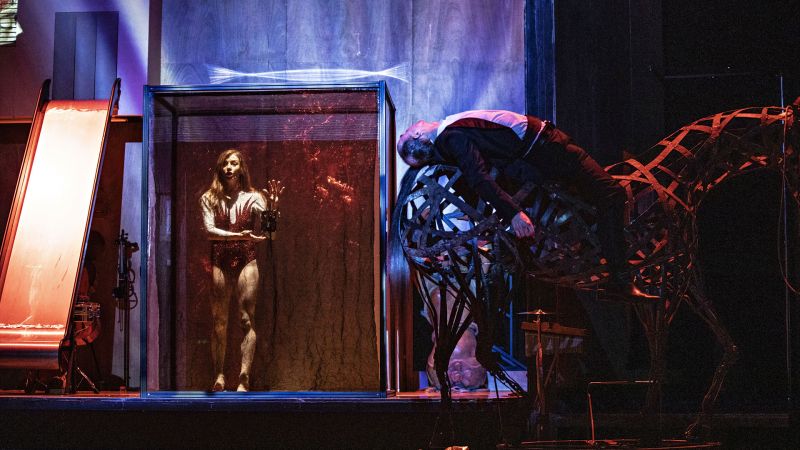 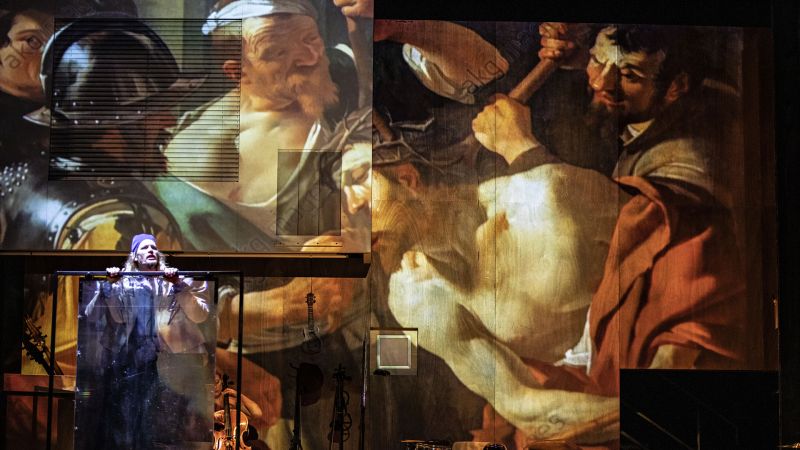 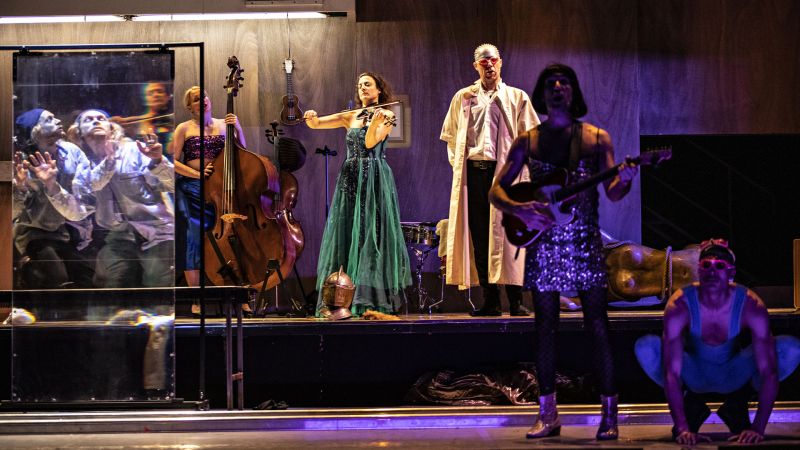 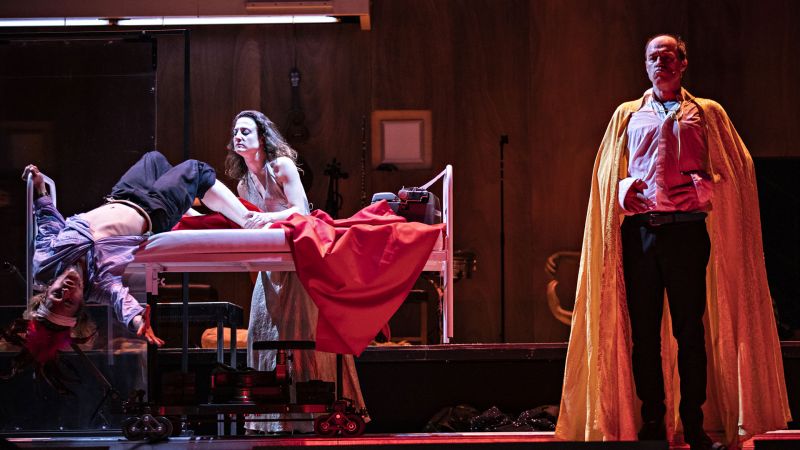 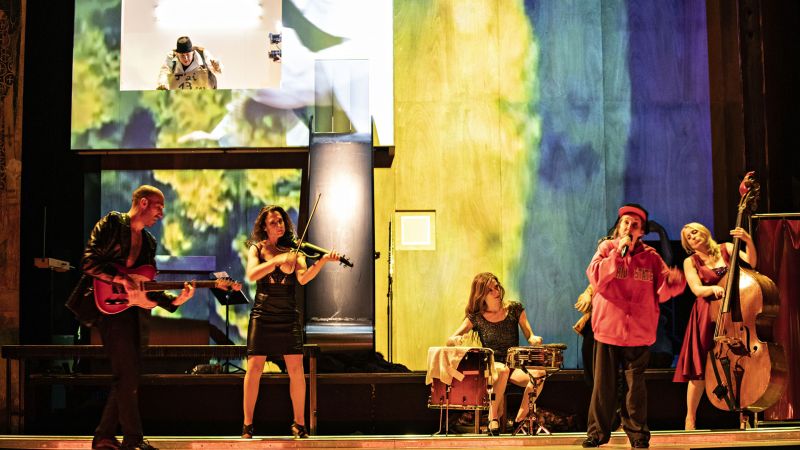 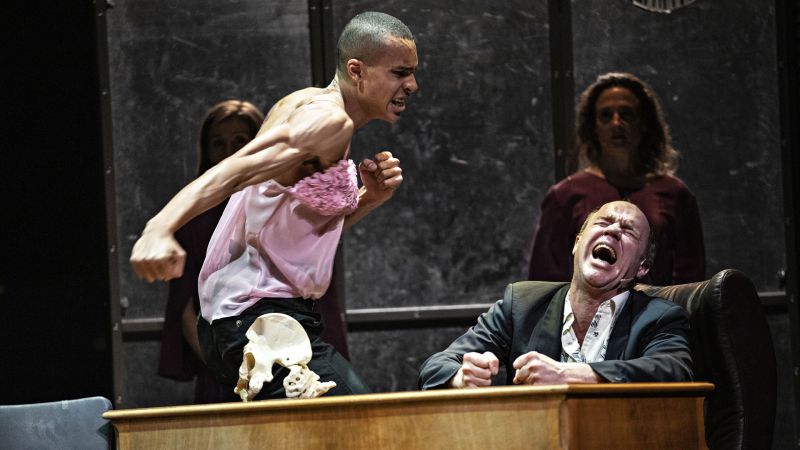