Mrs Klein’s claustrophobic atmosphere is back. A model of accuracy served by a trio of highly electrified actresses.

Melanie Klein is back. With Melitta Schmideberg, her daughter. And Paula Heymann, her daughter’s friend, who will become her disciple and take the place of the unloved daughter, the mother’s rival. The drama is re-enacted in 1934 London: news of the son’s death in a mountain-climbing accident in Hungary has just arrived. Accident, or not? That is the question. For a whole night, it will torment the three analysts. Passionate women. Melitta and Paula are confronted with Melanie’s - a “terrific tripe butcher” as Lacan used to call her – theories about the child psychoanalysis– can we analyze our own children? The three of them are Jewish, the three of them are exiles, testifying, beyond their quarrels, to the tragedy of a world ready to fall into hatred. Can psychoanalysis afford to deal with such passions? And theatre? 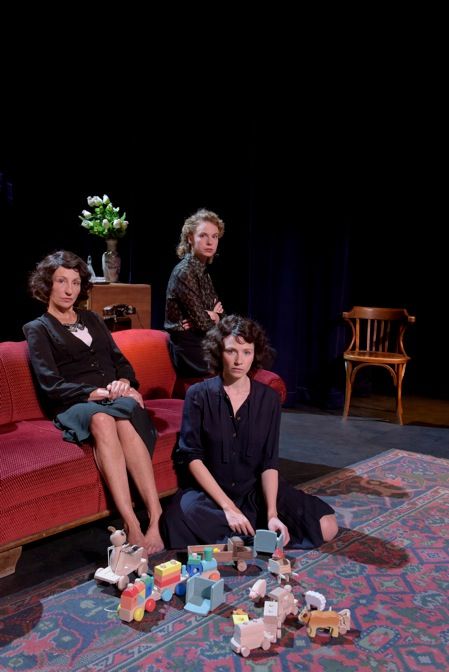 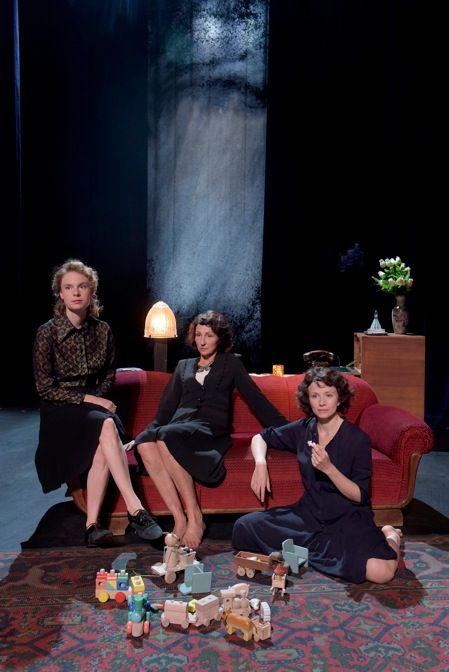 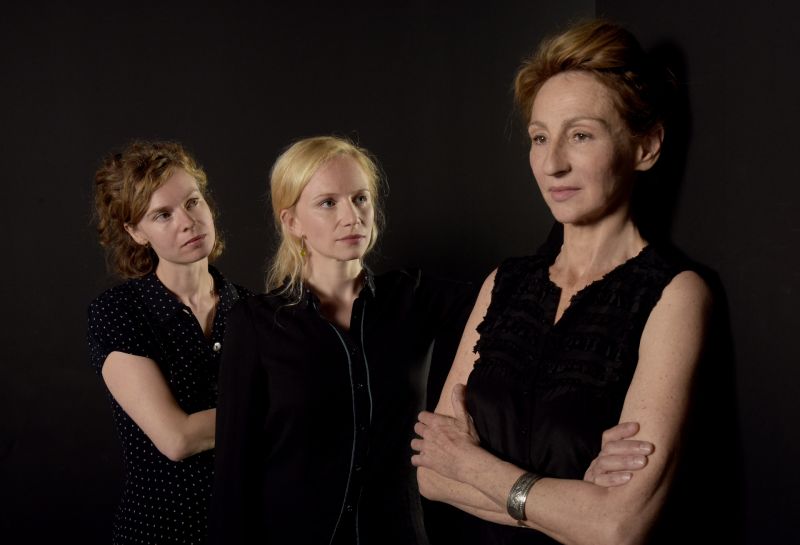 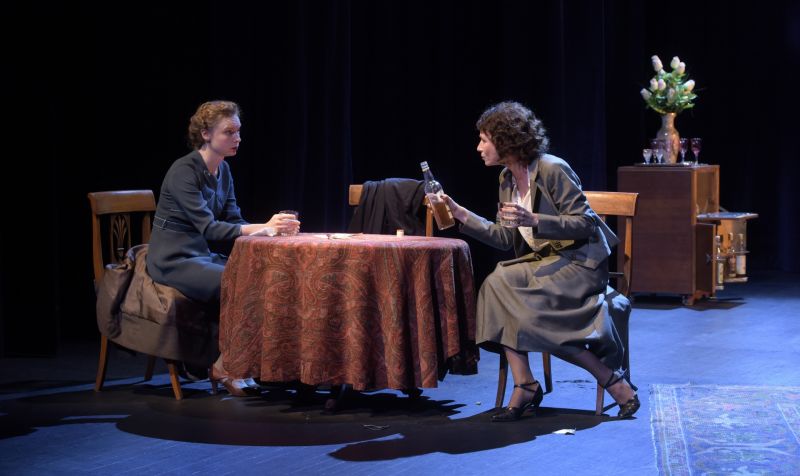 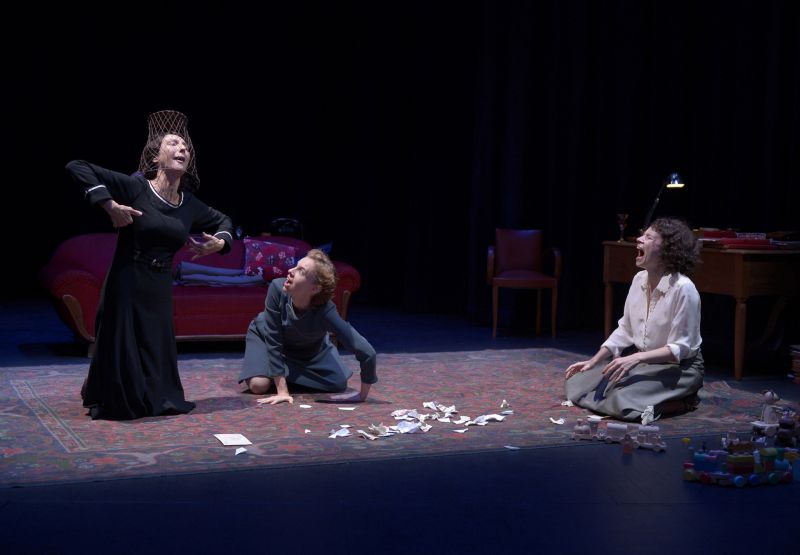 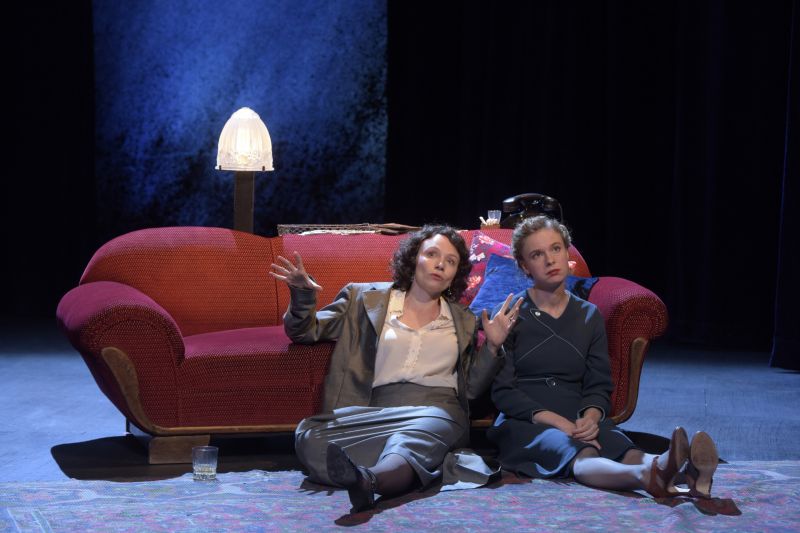 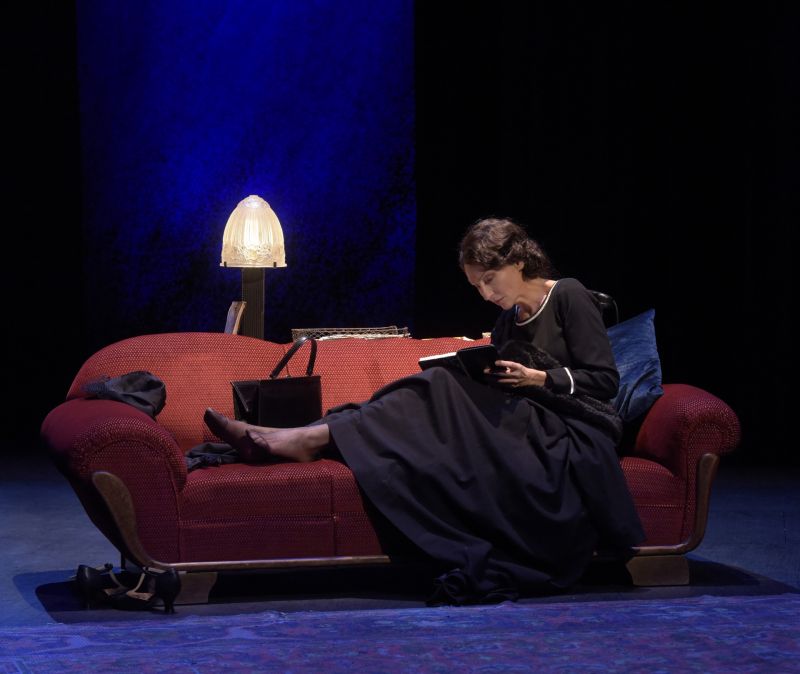 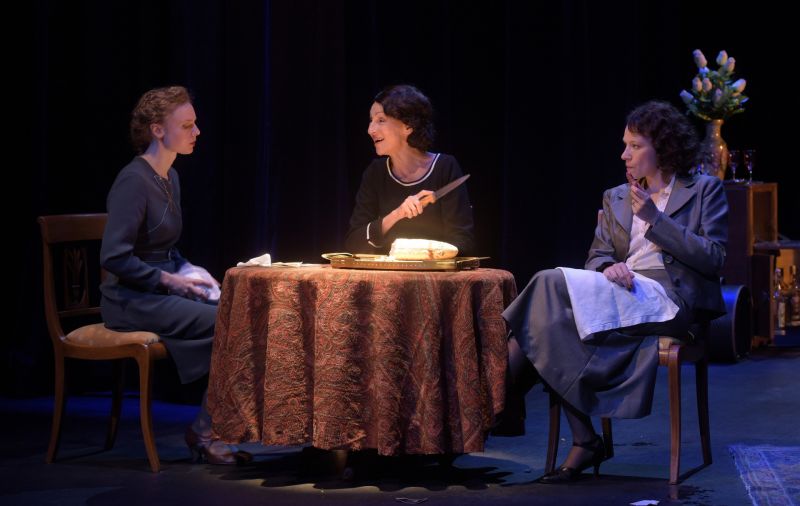 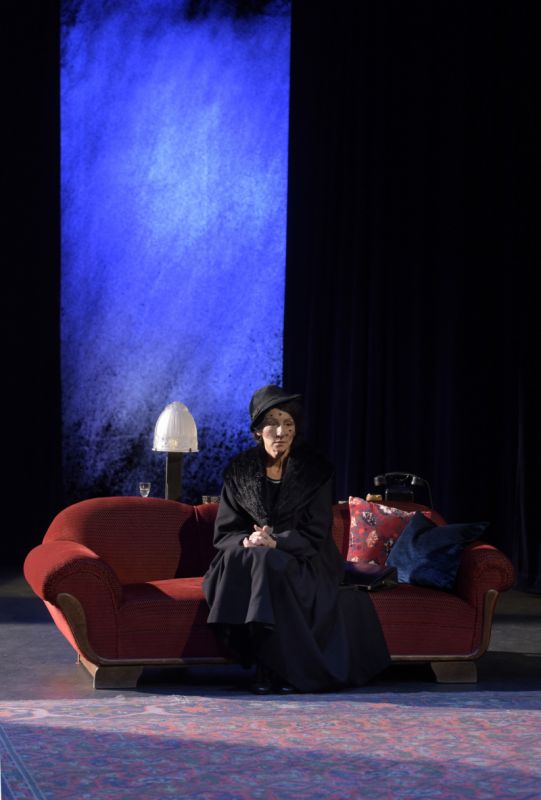 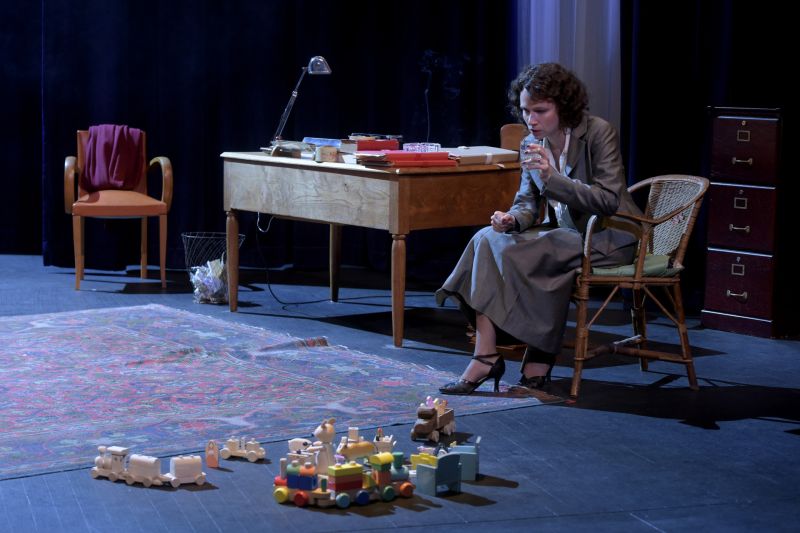 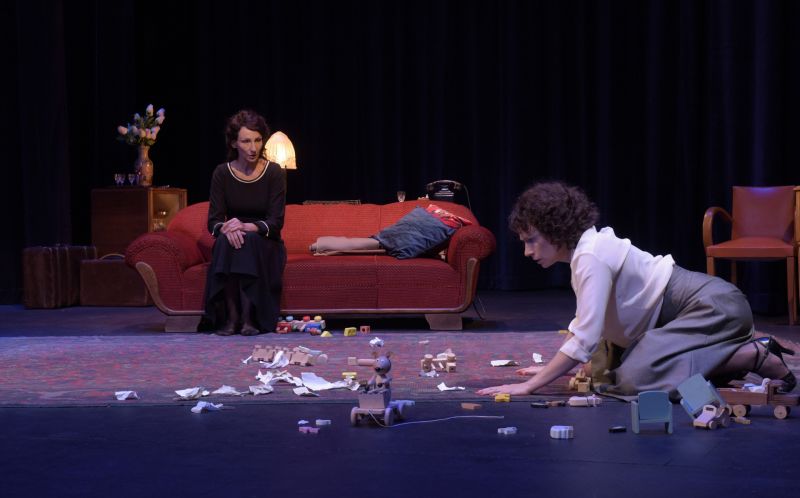 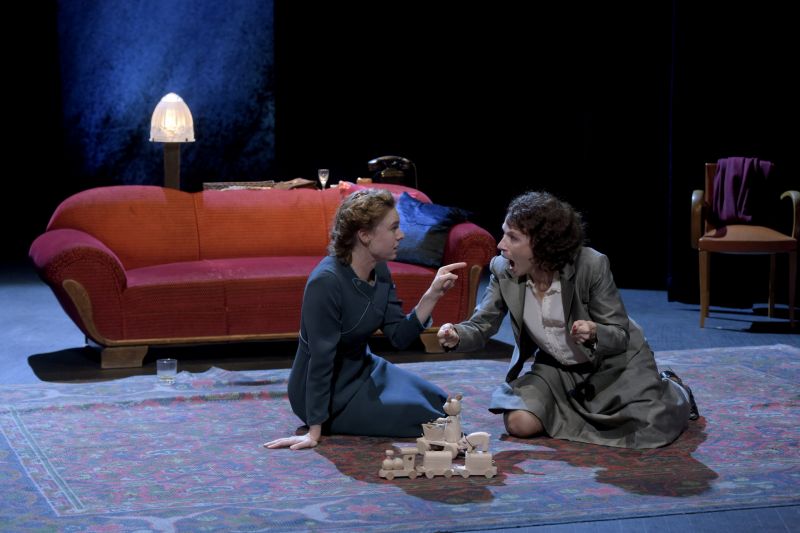 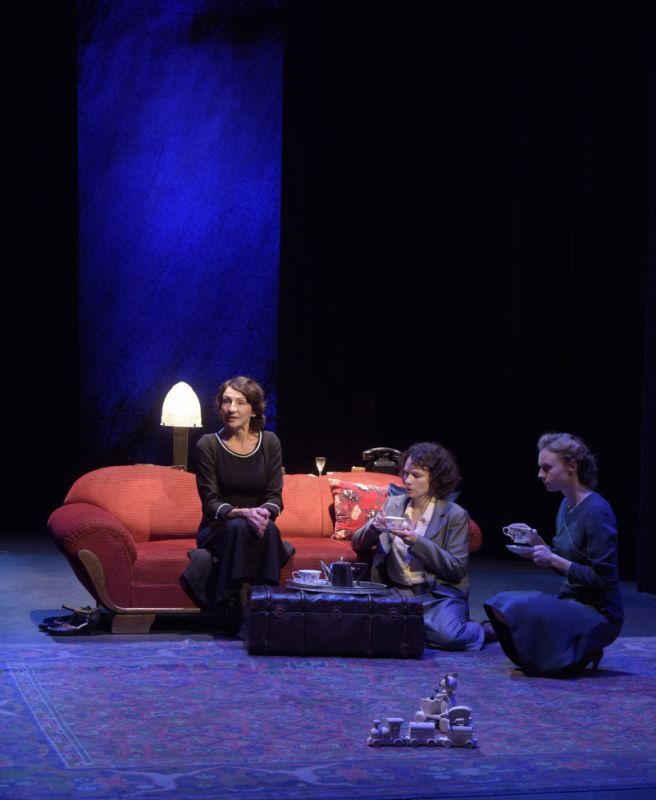 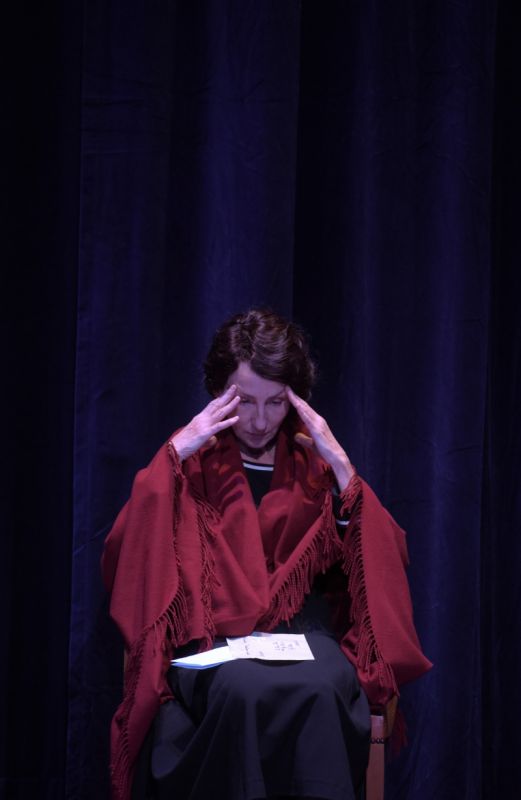 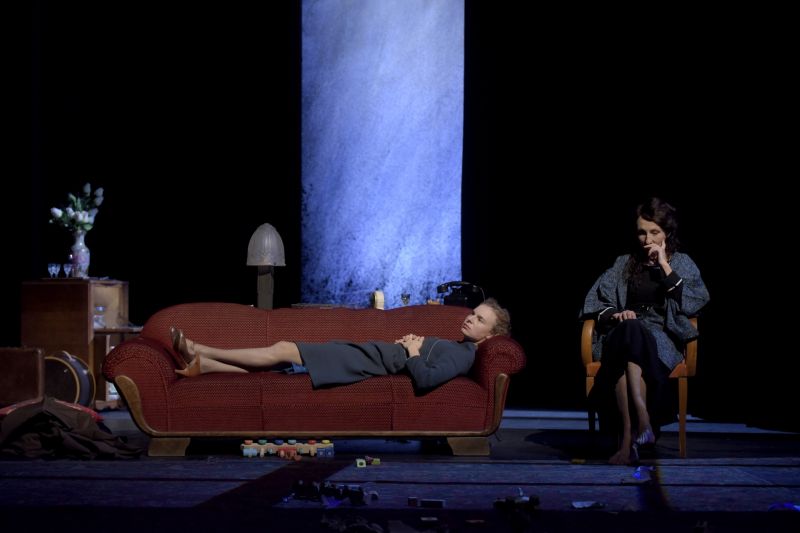 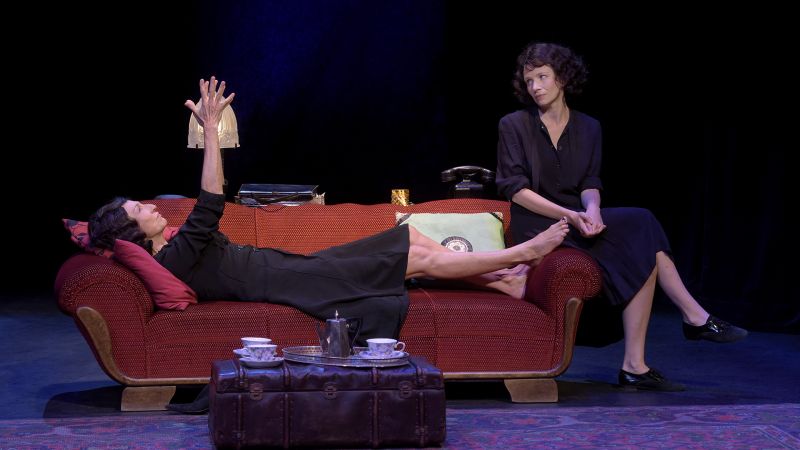 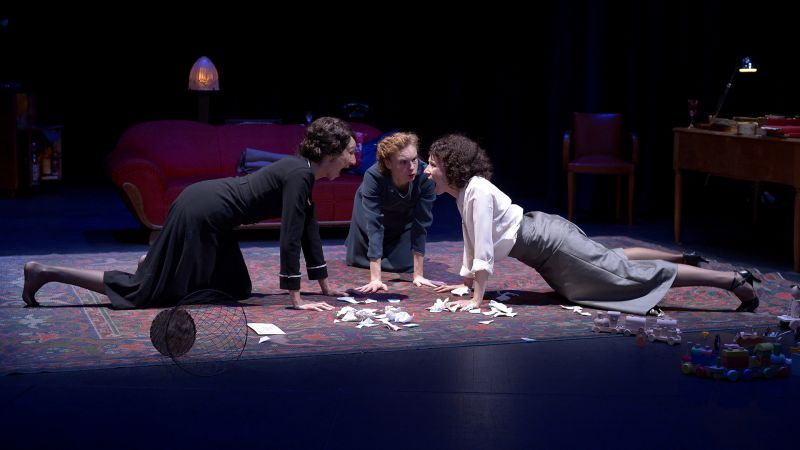 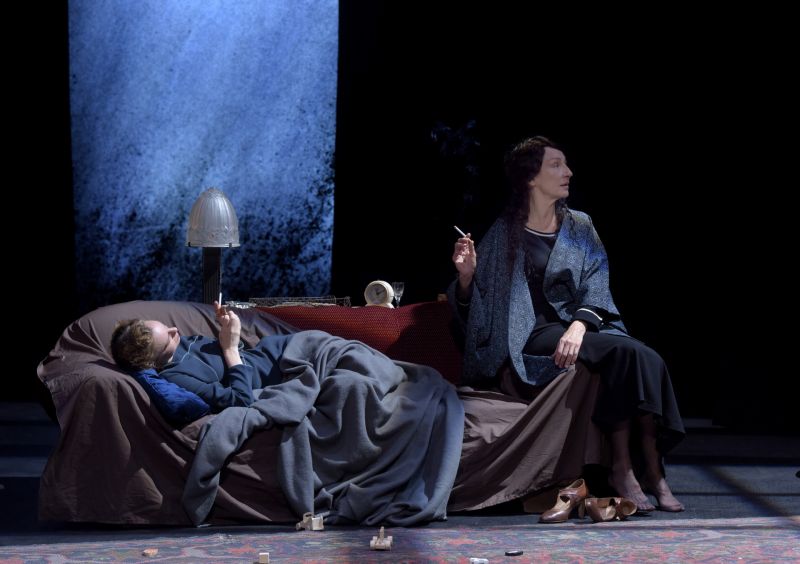 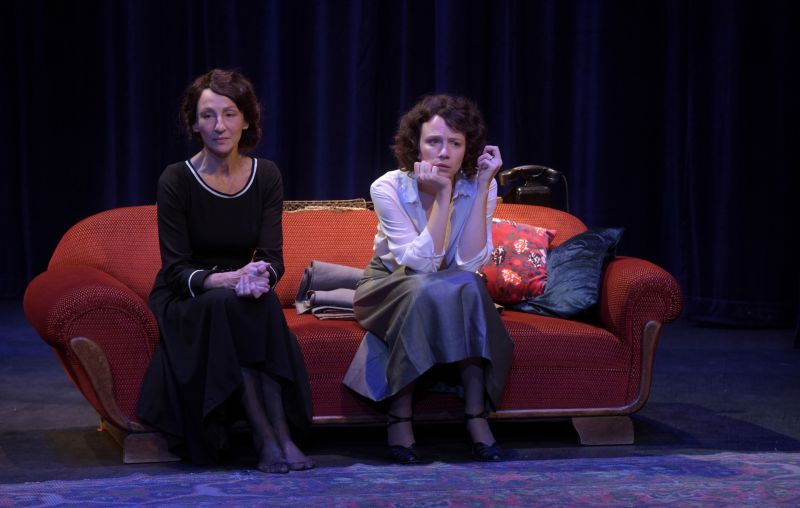 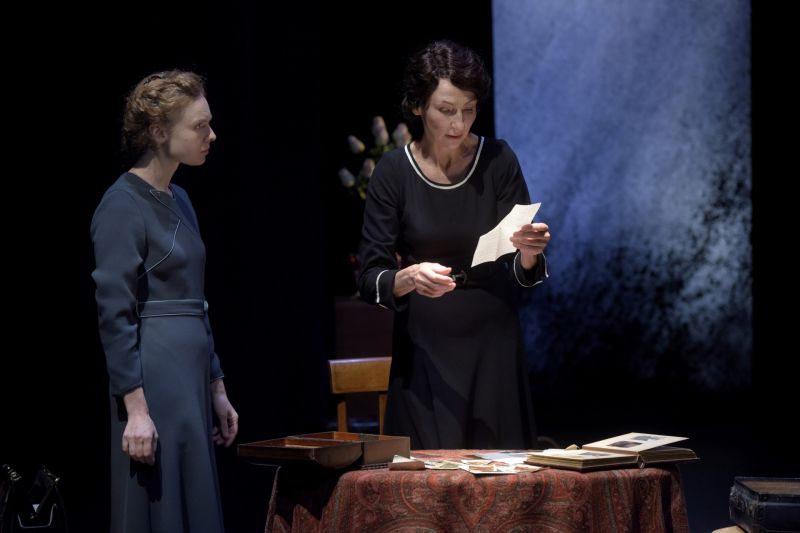 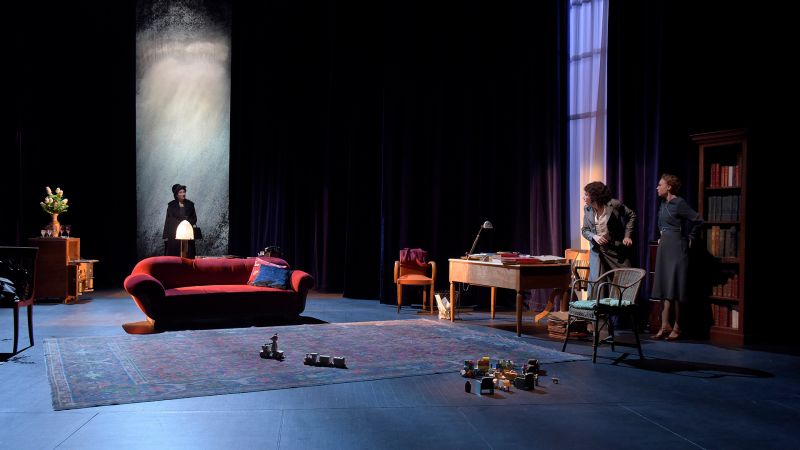