Of bison and men… and what hides behind outrageous masculinity, as it is lived and as it is danced.

“Bison are monstrous and give off an impression of brute force, but in reality they are herbivores, more prey than predator,” explains Marco Da Silva Ferreira. After having delighted us with Hur(r)mano and brother*, the young associate artist at the Teatro Municipal do Porto now explores the hidden truth of gender-related identities, which determine our private relationships. Coming from hip hop, he knows the codes of masculine stereotypes from the inside. The six dancers, including the choreographer, deconstruct them based on ballroom and cabaret dances, where gender is clearly assigned. According to the choreographer, the characters in Bison are actually more like peacocks. He therefore invites them to escape hyper-masculine patterns, one dance at a time. Which allows them to access their inner truth. 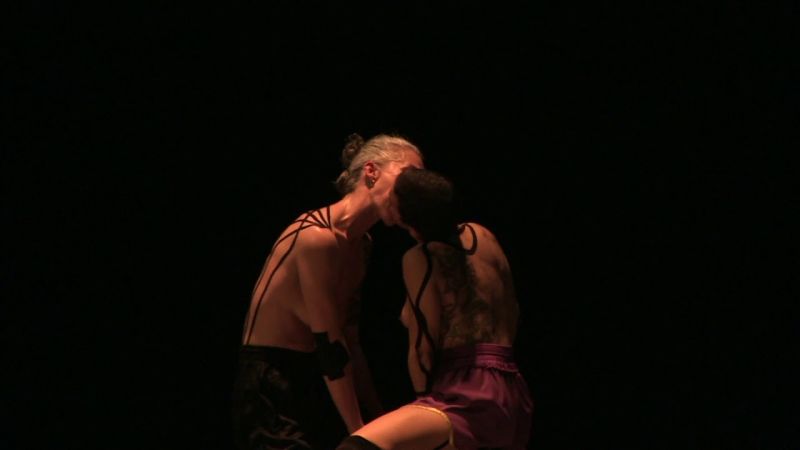