Crystal Pite developed the intellectual acuity and gestural rigor that make her a peerless choreographer during her career as a performer with William Forsythe. The Canadian artist showed incomparable talent by creating the epic "The Season’s Canon" for the Ballet de l’Opéra de Paris. And her latest production with her company, "Betroffenheit", a collaboration with the director Jonathon Young, reached new heights in the fusion of dance and theater. Leaving nothing to chance, Pite and Young dig as deep as possible into the relationship between dance and speech. Today, they are carrying Gogol’s famous Revizor toward contemporary horizons, without sacrificing any of its satire. Like a musical score, the words are based in sarcastic and grotesque body language. By committing to the genre of farce, they reveal all its underlying cruelty. 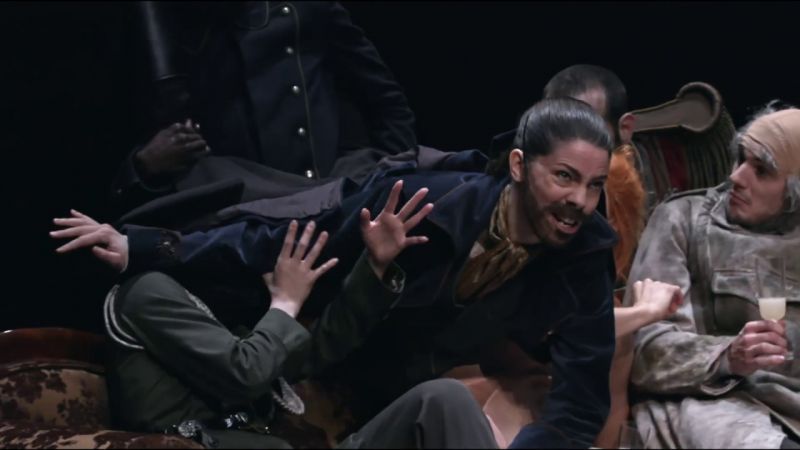 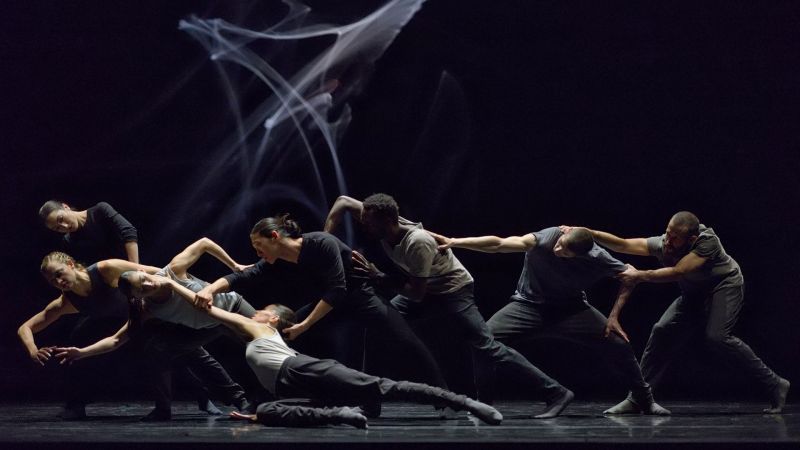 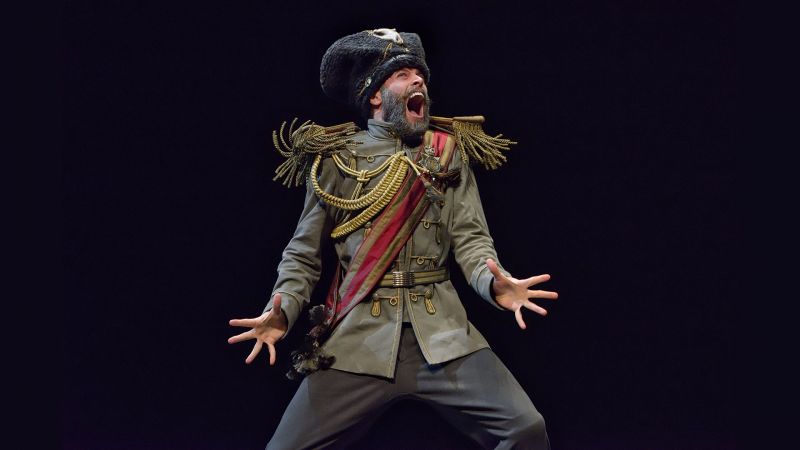 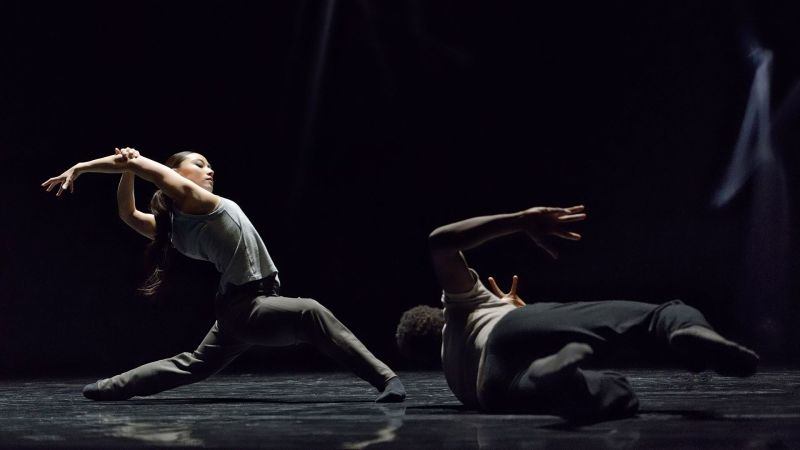 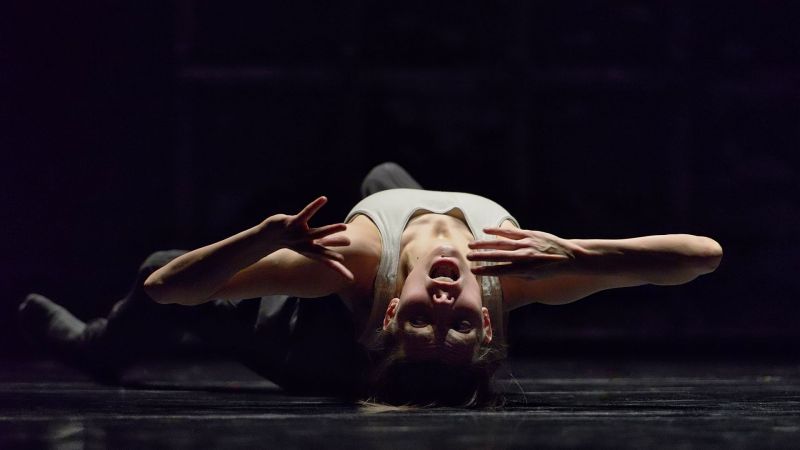 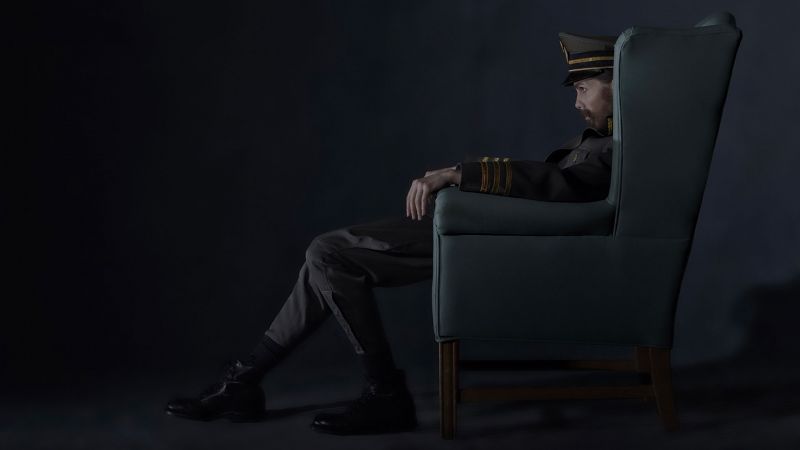 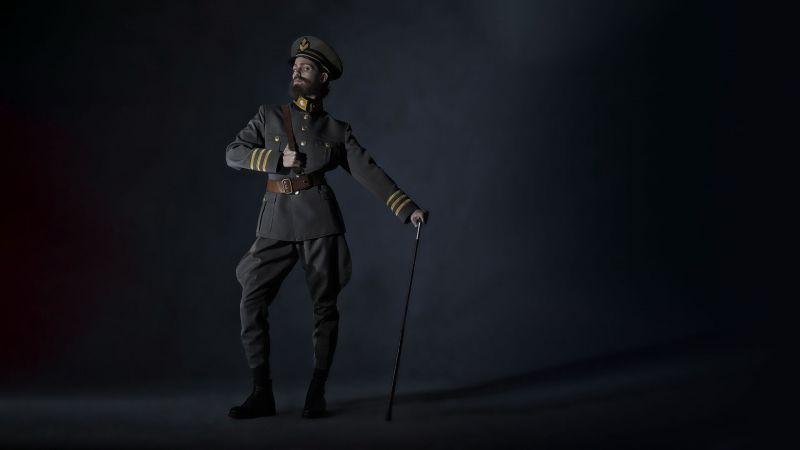