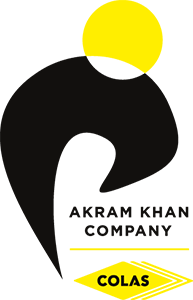 To remember "XENOS" is to let yourself be flooded by images from a sprawling saga, blending the stories of Prometheus and an Indian foot soldier fighting beside the British in World War I, imagined and performed by Akram Khan in his latest great solo. It took this exceptional artist’s maturity and inspiration for a single man to have the impact of a vast ensemble. Accompanied by five musicians, Akram Khan dances the katahk to highlight the attachment to one’s native soil, fighting for its freedom on the battlefield. His body welcomes shades of hip hop and ballet, theater and tragedy. Reaching the top of a hill, knee-deep in suggested mud, Akram Khan takes on the appearance of a fragile warrior divinity. "XENOS" is the monumental culmination of an epochal career 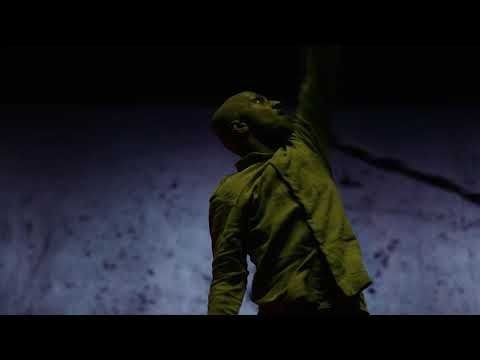