The poet of dance revisits his past, without nostalgia and in total freedom.

With Georges Appaix, never take anything at face value. For that would be missing out on the delightful irony that makes this “forced dancer” so singular. In thirty-five years of original productions, the choreographer from Marseille has invited us to discover the choreographic ABC’s he is now bringing to a close. With each production, this skilled saxophonist and former player with the Marseille university soccer club asserts more freedom in his way of thinking and his method of combining speech, gesture, dance, music, and everyday objects and activities. "XYZ" already promises to be his ultimate manifesto, his final step toward the freedom of leaving a body of work you have to have sampled at least once, or risk missing out on one of the most delicious flavors to have come out of our choreographic kitchens. 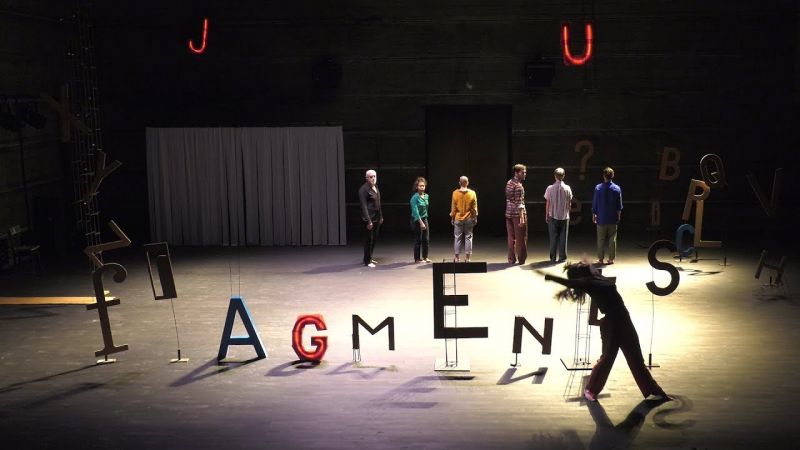 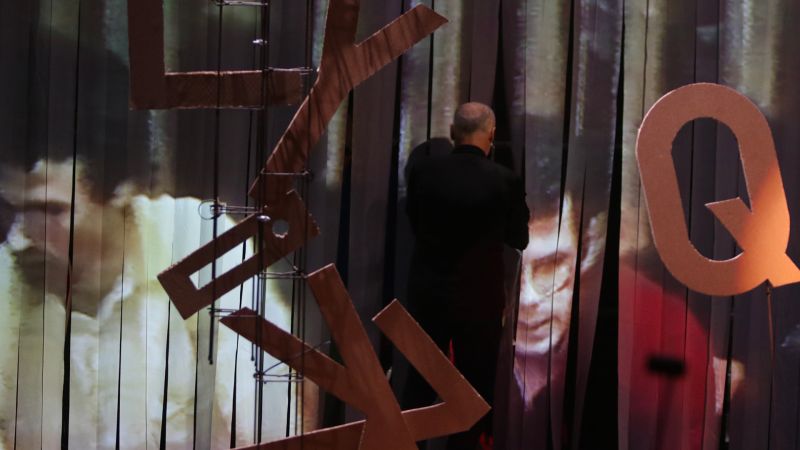 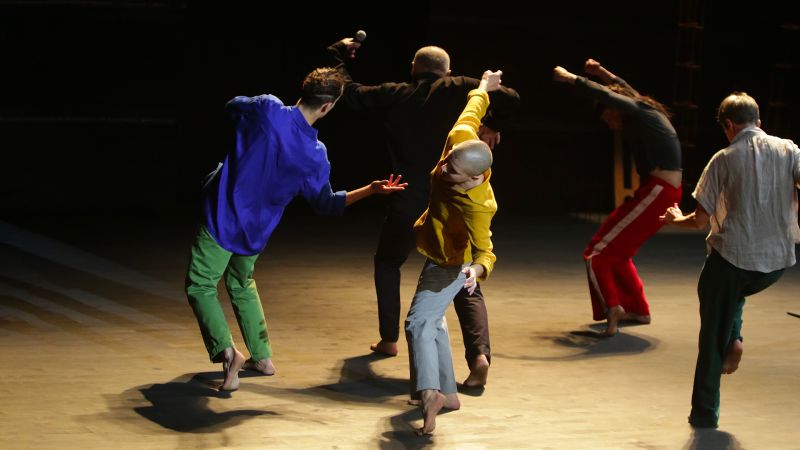 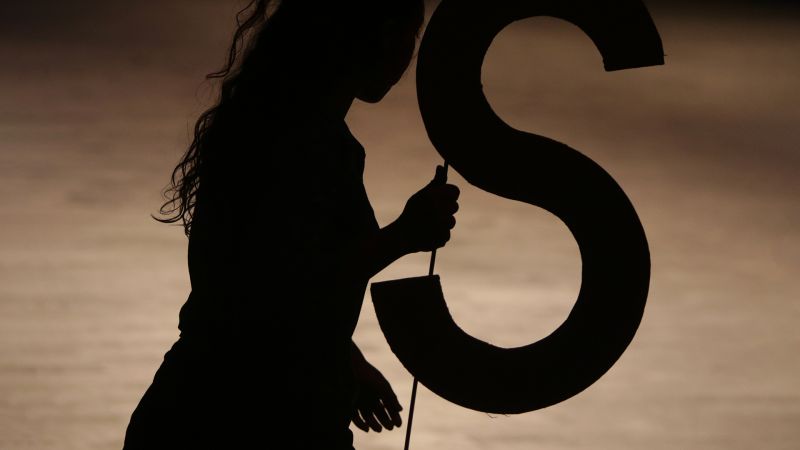 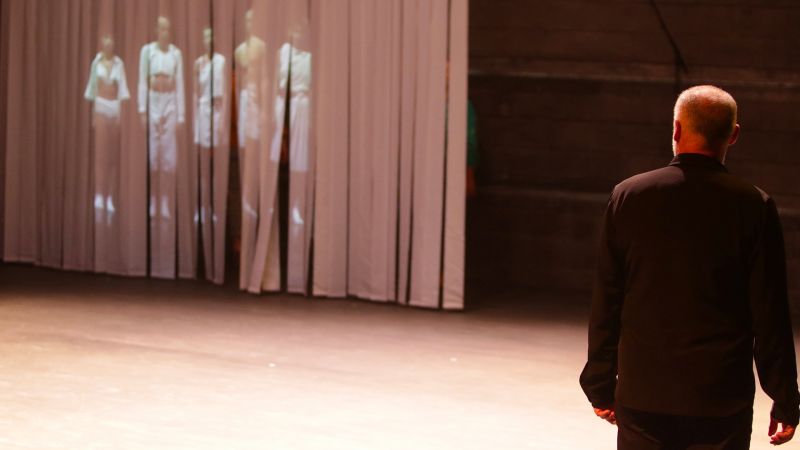 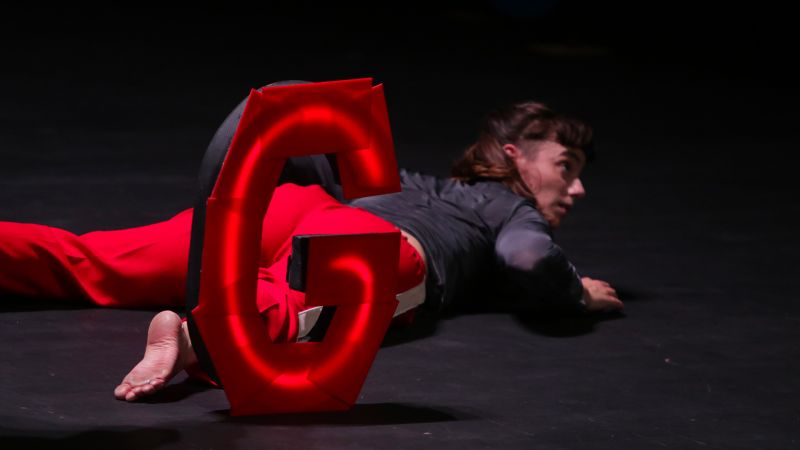 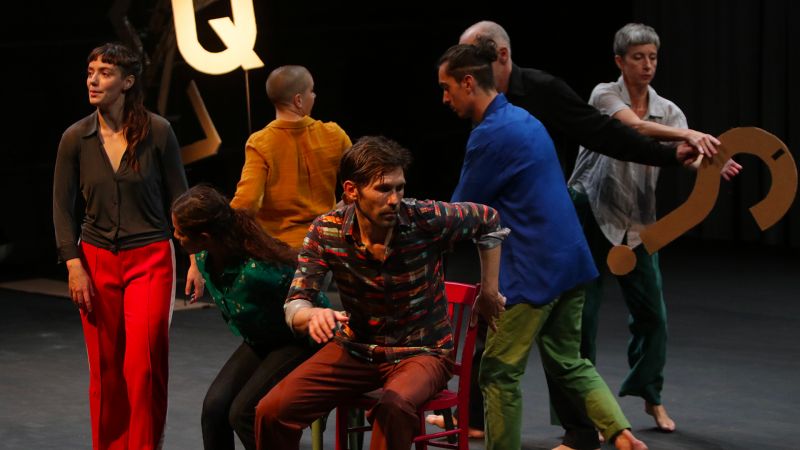 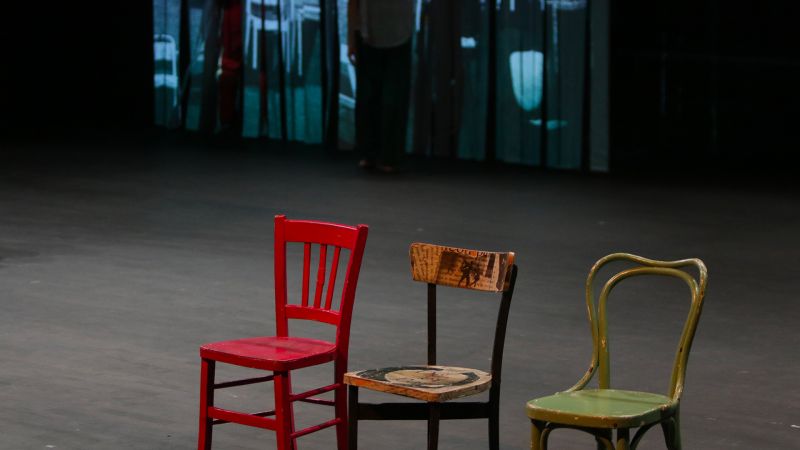