Lovers of the string quartet, this is the concert for you! It features the legendary Pražák Quartet, founded in 1974 at the Prague Conservatory and later to win first prize at the Evian International Competition in 1978. In 2015, the three founding members welcomed the young violinist Jana Vonášková to join them. Here, they lend their talent to Mozart’s “Hoffmeister” Quartet—a masterpiece of the form—the moving Quarter N° 1 by their compatriot Smetana, in which he refers to his youth and the subsequent tragedy of his sudden deafness, and Quartet n° 6 by another great Czech composer, Jindřich Feld, who wrote the piece for them. 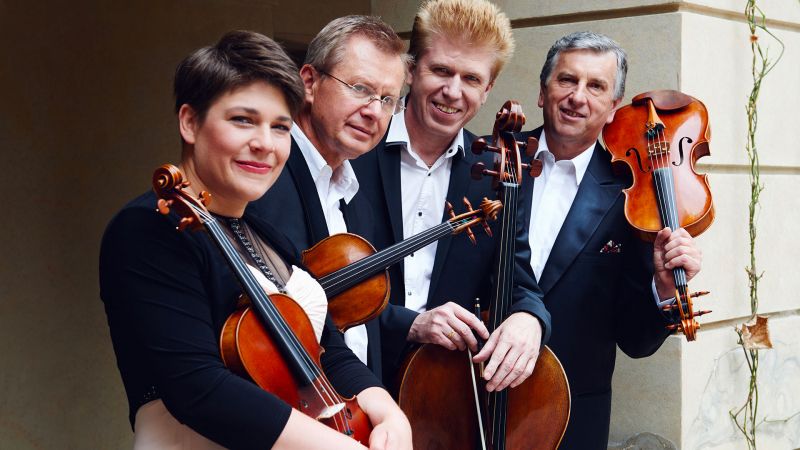