The story of France’s first female football team, the starting point for a magnificent human adventure.

At the beginning, it was just an attraction at the fair organized by the newspaper L’Union in Reims: an all-women football game. The year is 1968. The previous year, it was a wrestling match between small people, but this idea devised by a journalist went far beyond expectations. The team, which was composed of players between sixteen and thirty-two, recruited through a newspaper ad, proves exceptional. The journalist decides to become their coach. Having become the Équipe de France—the official French team—these eleven women would win the World Cup ten years later. Drawn by this beautiful story, Pauline Bureau recounts these women’s individual paths and the story of a group, while asking herself how sport can be a vector for emancipation and why team sports are primarily male. This modern fable also offers an opportunity to investigate the meaning of the collective in our societies, whether on a playing field, a stage, or in a stadium. 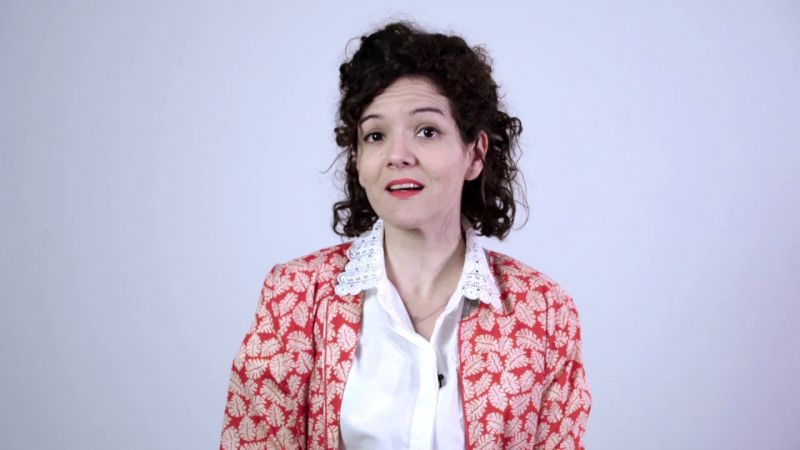 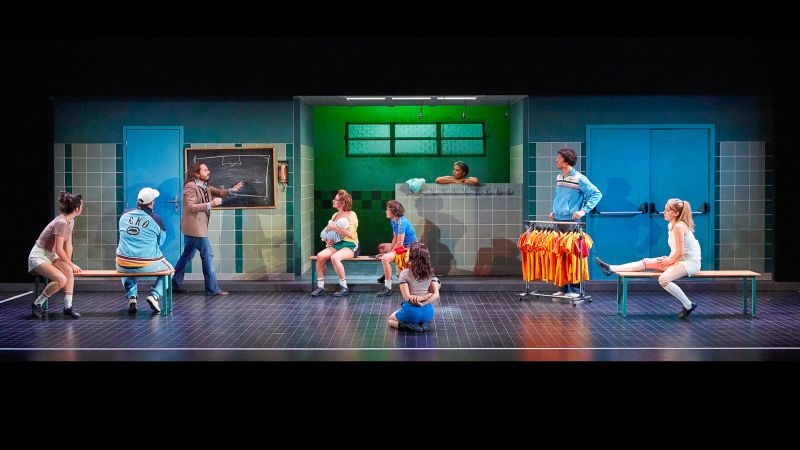 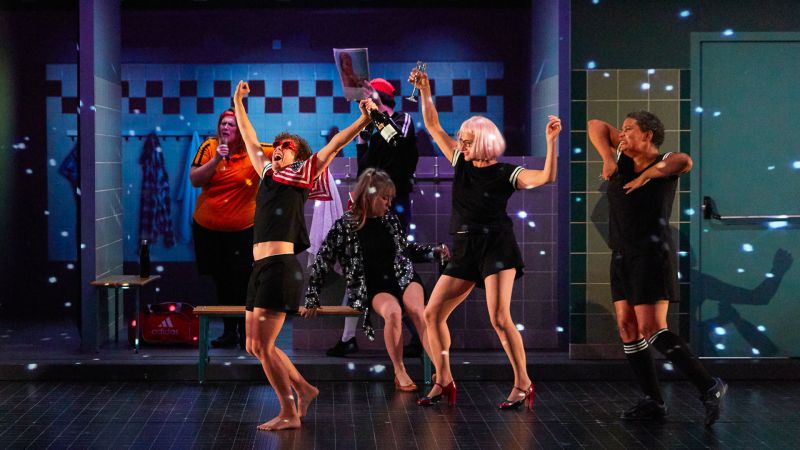 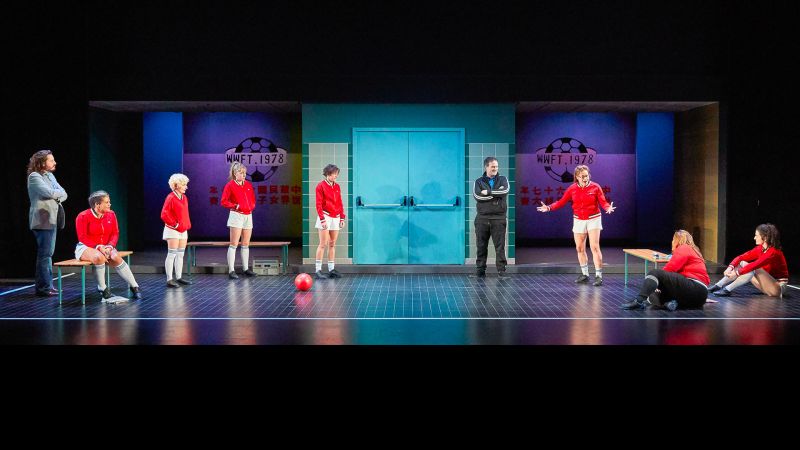 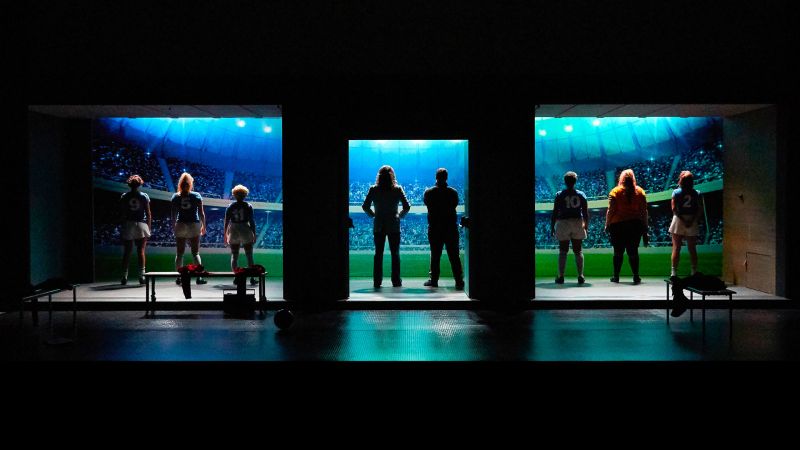 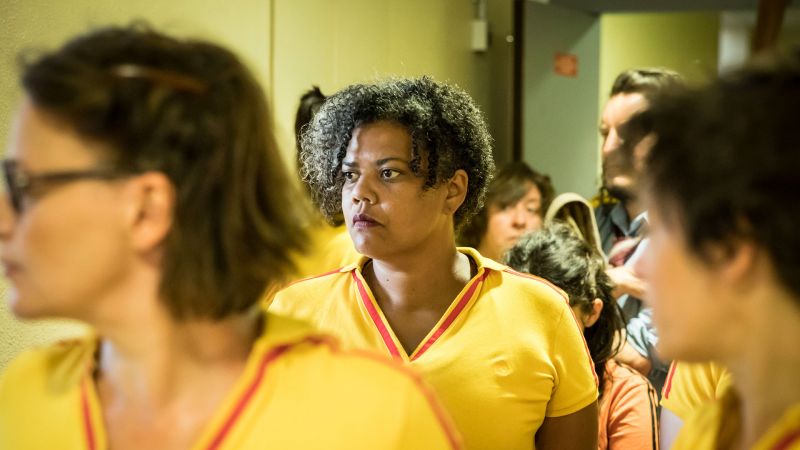 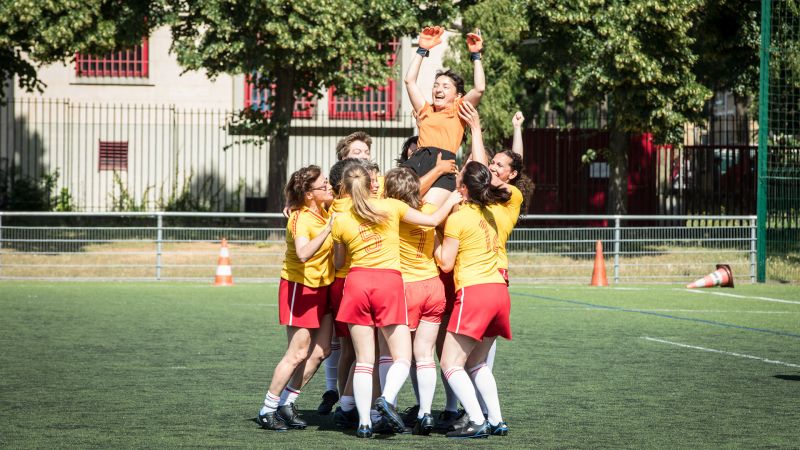 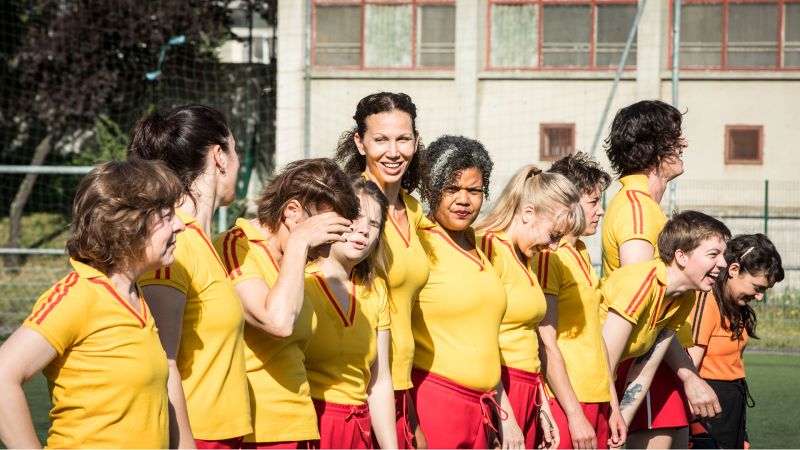 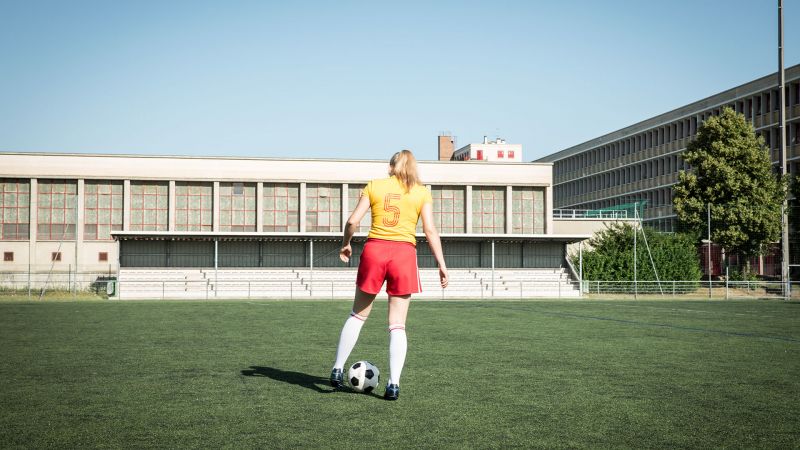 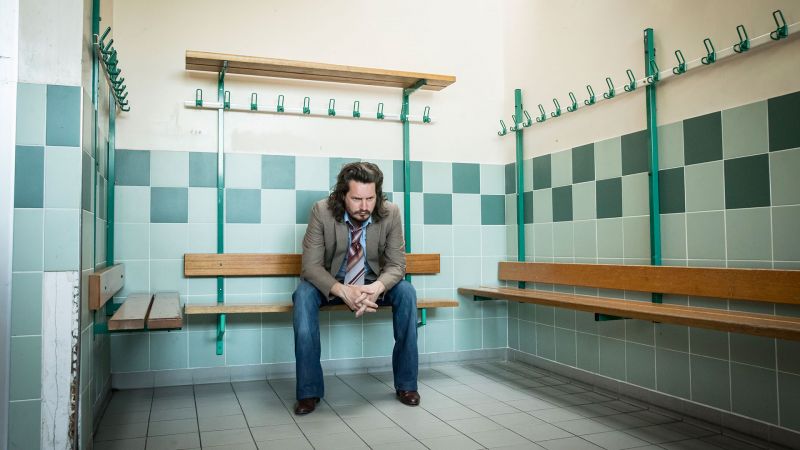 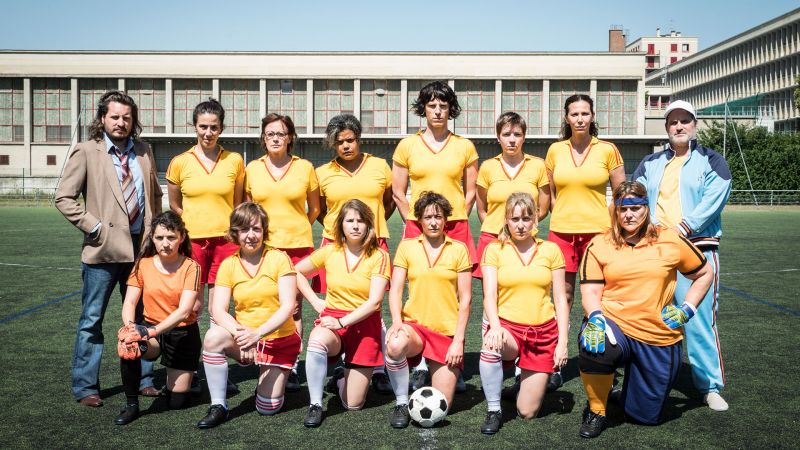 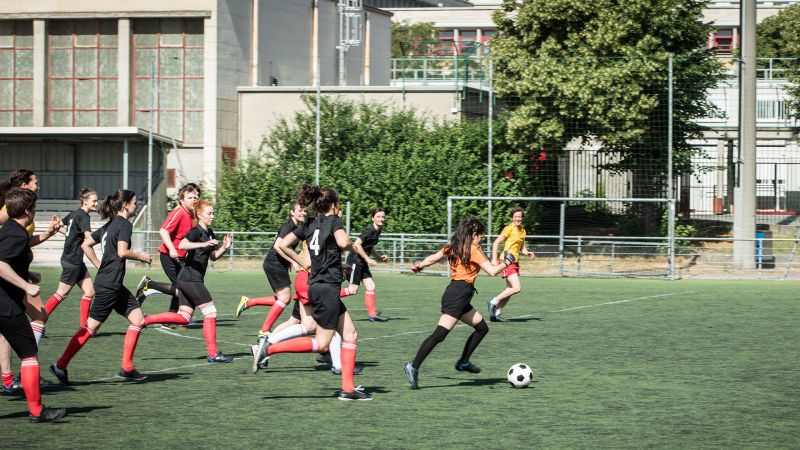