A murderess, an actress, a slave: three female figures studied by three women historians whose narratives are brought to the stage by Jeanne Balibar in this lecture/performance.

Alone in front of the audience, Jeanne Balibar uses the work of the historians Charlotte de Castelnau-L’Estoile, Anne-Emmanuelle Demartini, and Emmanuelle Loyer to explore the portraits of three extraordinary women—a murderess, an actress, a slave—and what they tell us about feminism, but also questions of class and identity. First there is Violette Nozière, who murdered her father at eighteen after being abused by him for years, a story told by Anne-Emmanuelle Demartini in her Violette Nozière: La fleur du mal: Une histoire des années trente. Then Delphine Seyrig, an actress, filmmaker, and proud feminist, 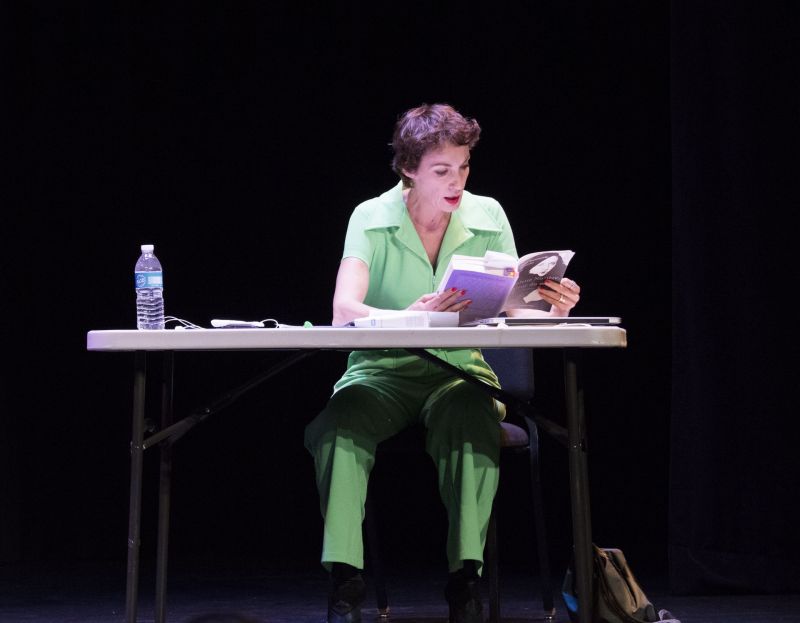