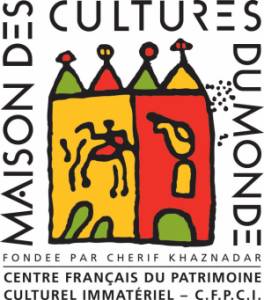 THE HEIGHTS OF HINDUSTANI VIOLIN

The violinist N. Rajam is among the highly talented instrumentalists who left their mark on the classical stage of North India in the 20th century. Trained by the famous singer Omkarnath Thakur, N. Rajam has never stopped perfecting her bow technique and affirming her style of playing, which imitates the inflection of the sung voice. Appreciated for the clarity of her playing as much as for her creativity, the musician who has been referred to as the “singing violin” can pride herself on a long international career. Invested in the transmission of her art, she is returning to the Théâtre de la Ville with her daughter, Sangeeta Shankar, and her two grand-daughters, Ragini and Nandini Shankar, who are also concert violinists. The four musicians alternate virtuosic moments and lyrical passages, maintaining a level of mutual listening and appreciation in which connection and the pleasure of playing together show through spontaneously improvised call-and-response.

with the support ofthe Indian Embassy in France