BETWEEN BURLESQUE AND ACROBATICS, THE INENARRABLE TRIBULATIONS OF A HUNGRY DREAMER.

Hektor is a strange character. He can get himself out of the riskiest situations, but also dive right back in even deeper. A wanderer or a migrant having left his native country in search of a better world, he charms and moves us with a relentless persistence worthy of a distant cousin of Charlie Chaplin’s protagonists. Hektor, born of the imagination of Olivier Meyrou and Matias Pilet, is played by Pilet, whose talent for physical comedy lights up this poetic comedy inspired by slapstick. This tender and acrobatic performance and homage to silent film is subtly directed by Stéphane Ricordel and Olivier Meyrou. It also features the actress Shaghayegh Beheshti—but on screen! 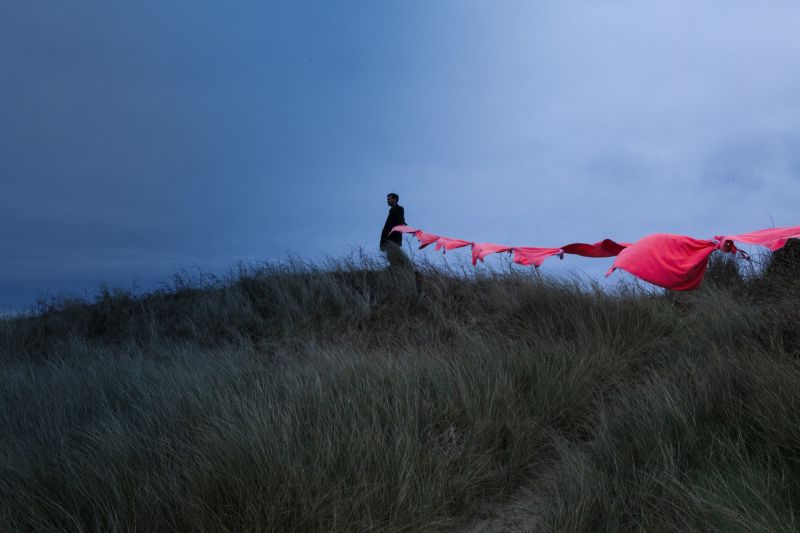 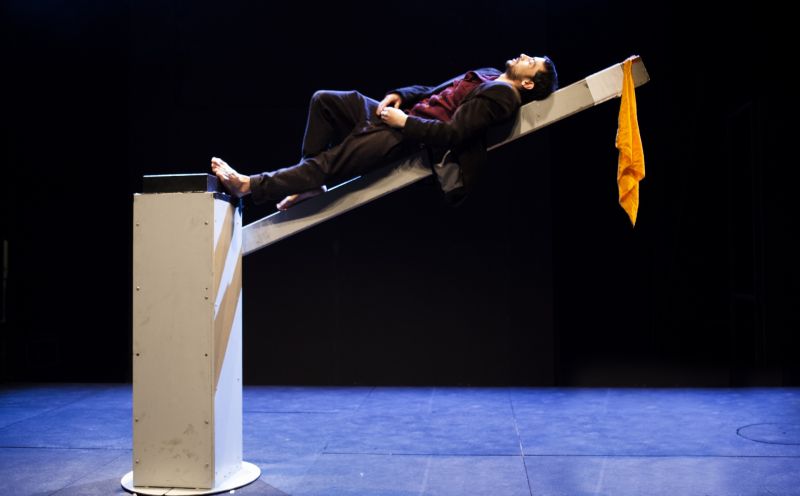 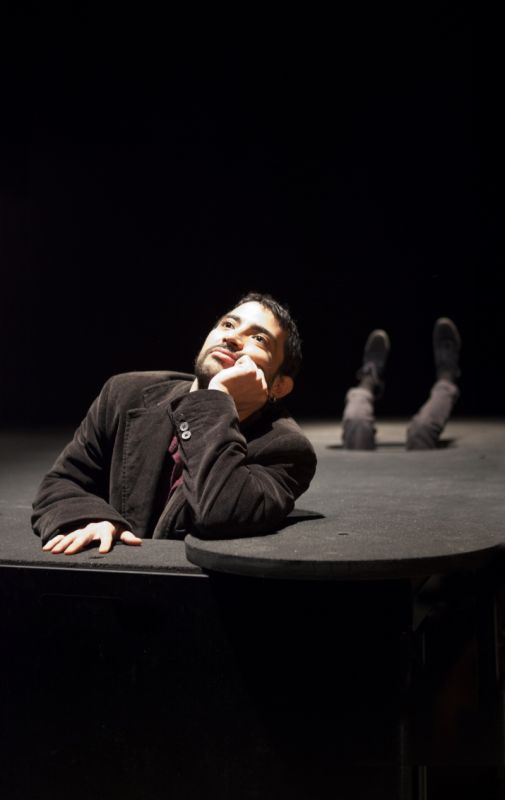 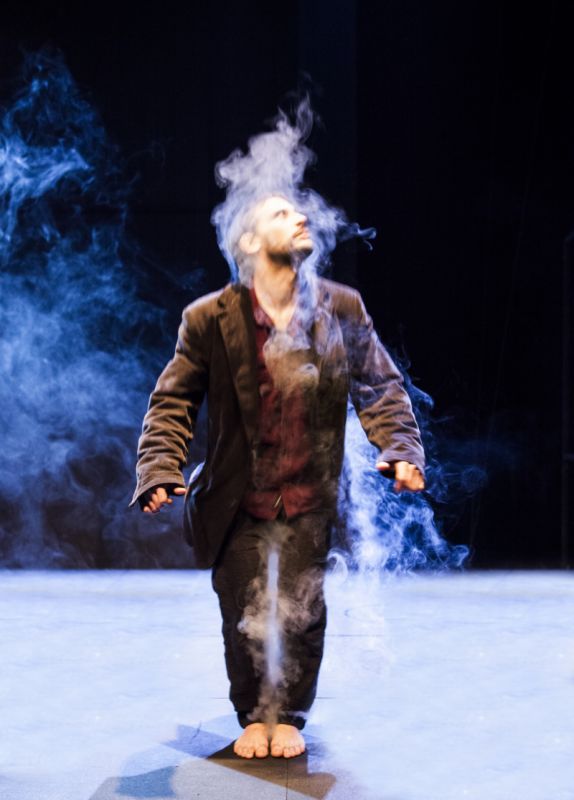 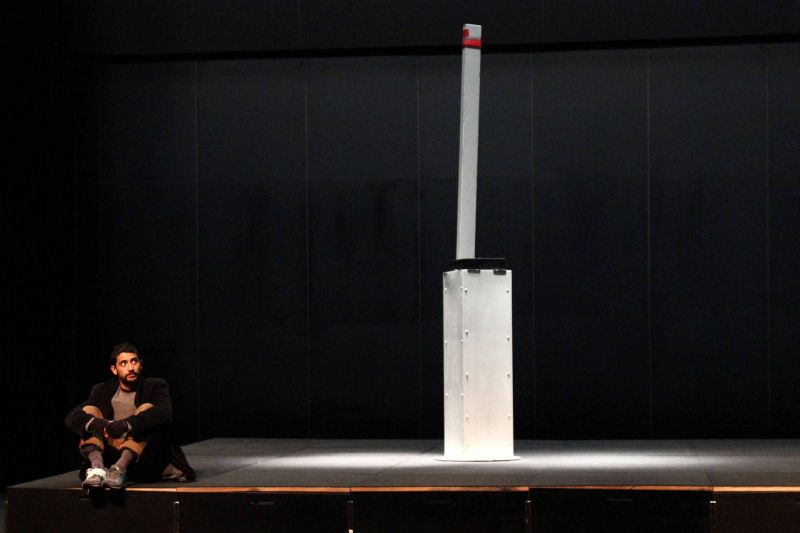 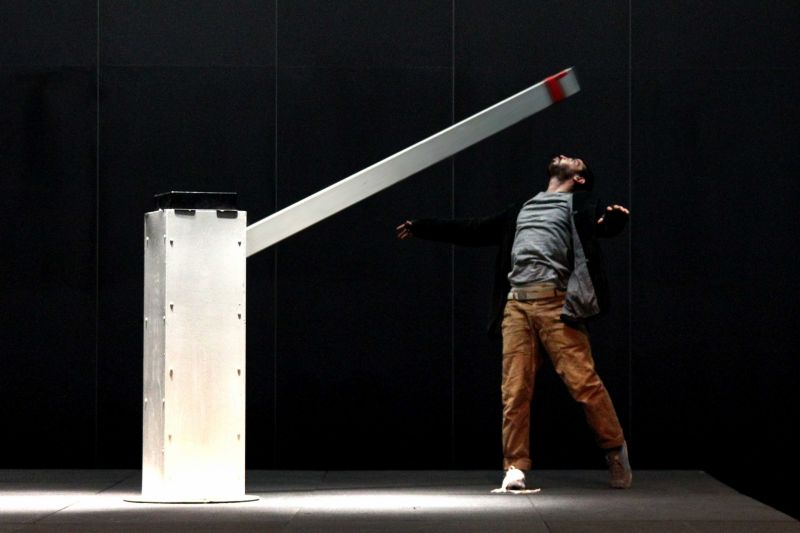 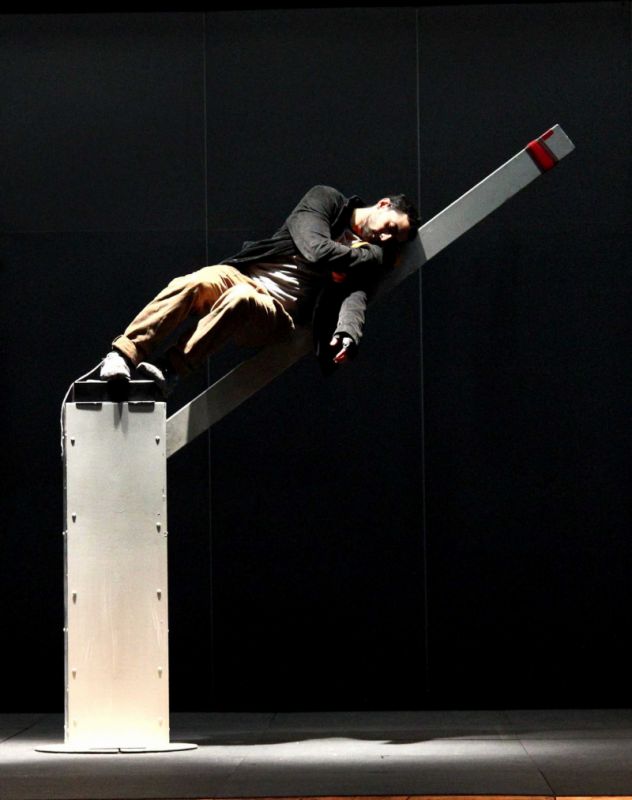 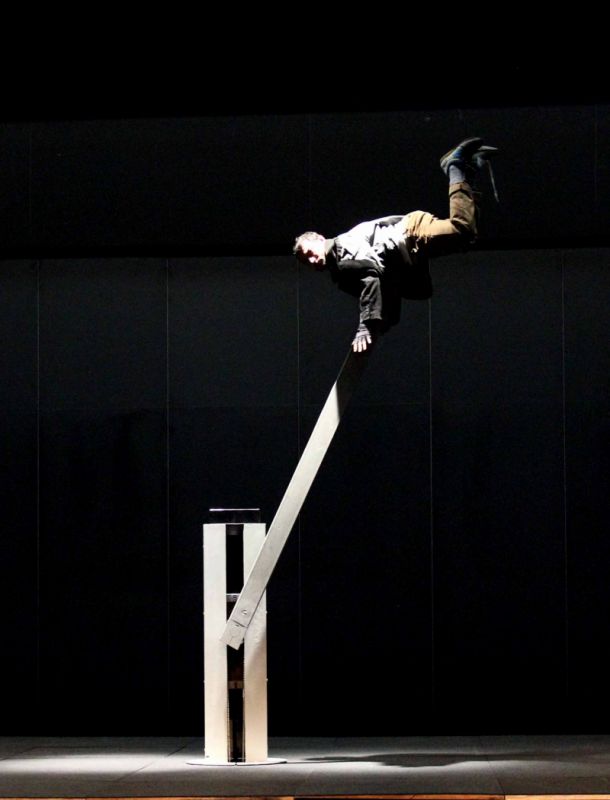 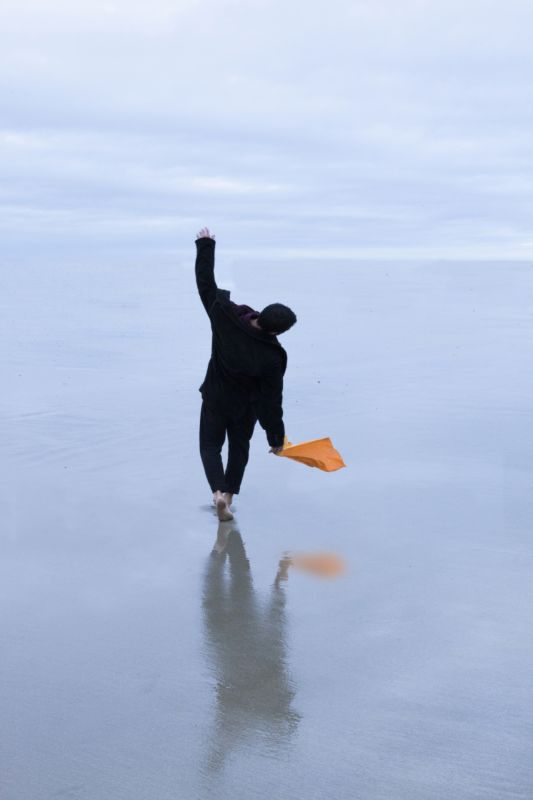 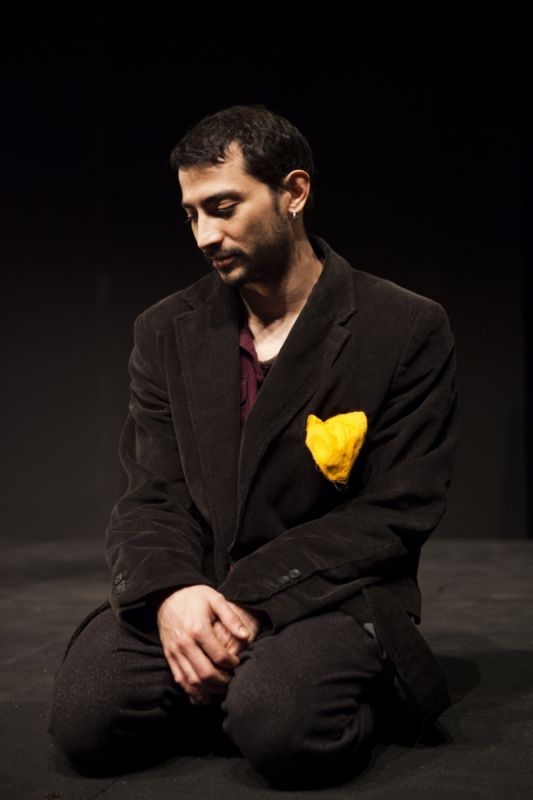