THE MERCILESS INTROSPECTION OF A TEACHER CONFRONTED WITH THE SUICIDE OF ONE OF HER STUDENTS. A WOMAN WRESTLING WITH HER DARK MIRRORS.

Gabrielle comes to a stop on the staircase in her building. Up ahead, she says, she can smell the “odor” of the parents of her student who killed herself, Daniella. They are waiting for her. She wants neither to speak to them nor to commiserate with them. In her mind, she begins telling them the story of her life as a woman who wanted to be powerful, from Oran to Royan; a woman who, unlike Daniella, never let herself be ugly “of her own free will.” “Bless you, Daniella,” she repeats like a litany, a deploration. In her diamond-sharp prose, Marie NDiaye sets a time bomb under moral clichés and creates a beautiful portrait of a woman. For his fourth venture into the lofty heights of NDiaye’s writing, Frédéric Bélier-Garcia entrusts his mother, Nicole Garcia, with Gabrielle’s words and worries 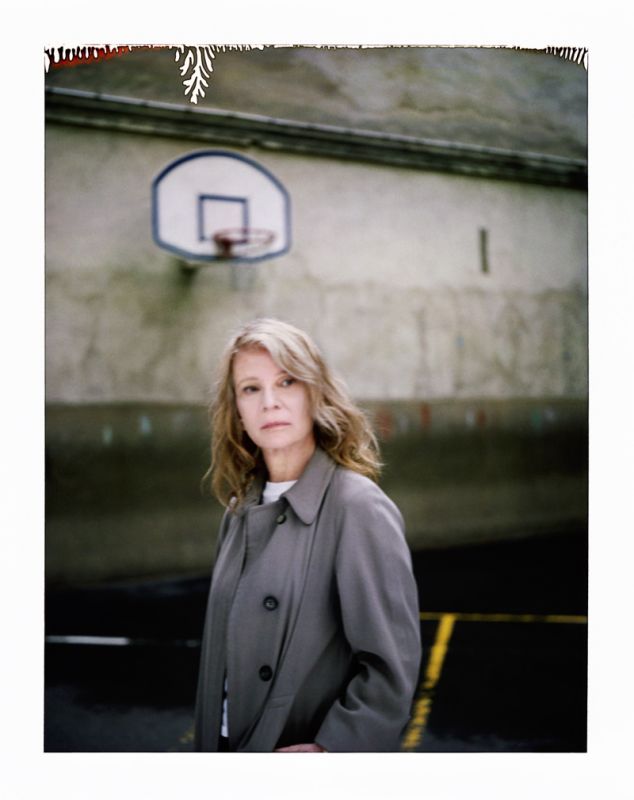