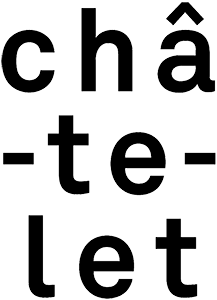 The adventures of the wolf child, dancing to form a bond with nature. What if Mowgli were alive today?

Akram Khan was ten when he played the role of Mowgli in The Jungle Book, adapted as an Indian dance performance. Through Rudyard Kipling’s famous book he fell in love with the stage, and it was for life. Nearly forty years later, he has now devised an environmentally friendly version of the tales of the boy raised by wolves. While links between humans and animals may be inferred in the tales as told by Kipling, new ways of telling great stories must now be invented so as to reconcile Nature and Culture. For Akram Khan, Mowgli will be a young climate refugee. The original music is a composition by Jocelyn Pook, accompanied by the daughter of Ravi Shankar, the legendary figure of Indian music. The distinguished choreographer provides the narrative, inviting ten dancers to plunge into sublime animated images by Naaman Azhari and projected by Yeast Culture, visual artists known for the enchantment they brought to DESH and Chotto Desh. 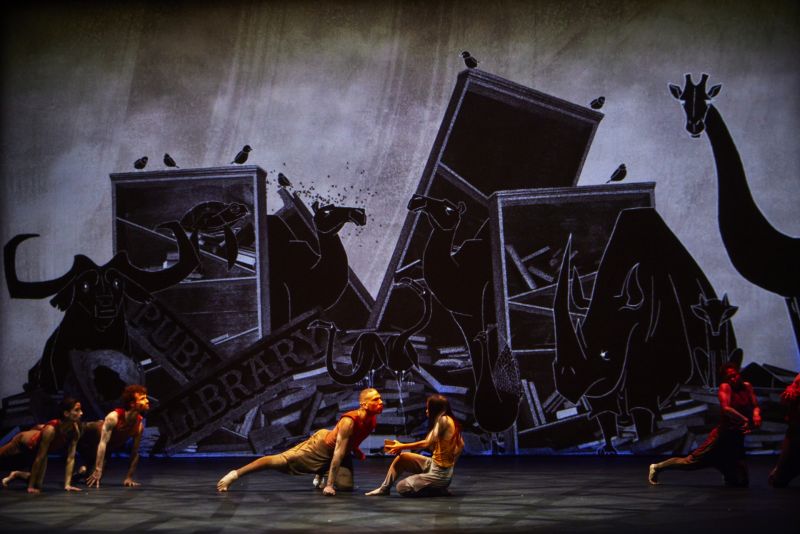 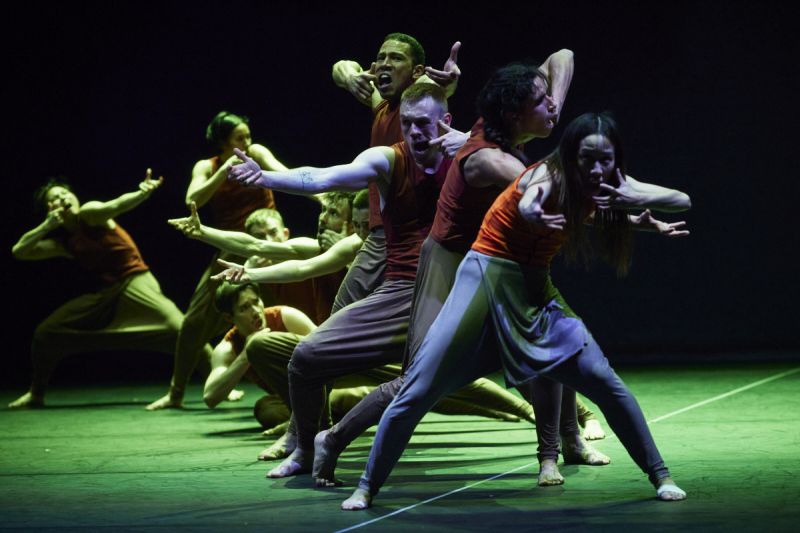