Thanks to this week-end, organized in her honor, we will be able to discover all of her art’s sides through some pieces as diverse as Schubert, Bach or two Spanish Renaissance composers.

Together with Malcolm Bilson, one of the greatest musicians and piano teachers of his time, Amandine Beyer will play three Schubert’s pieces created in 1816 and 1817, when he was just twenty. Following a very coherent tonal path, the concert goes from the A major innocent energy to the G minor difficult frustration, to end up with the D major tender and confident tonality.

BWV or not… The Inauthentic Bach – on Authentic instruments

Johann Sebastian Bach's catalogue is punctuated by works for which the attribution is uncertain. With “Gli Incogniti”, Amandine Beyer will play some more than probably inauthentic pieces (BWV 1024 and 1036).

Recently founded by Amandine Beyer, Quatuor Kitgut who performs on original instruments, is focused on the string quartet evolution. For the third concert of the week-end, Amandine Beyer and her comrades Commit themselves to a programme that's as much historical as typified and where Mendelssohn's music live together with Boccherini and Juan Vasquez or Tomas Luis de Victoria, two composers of the Spanish Renaissance. 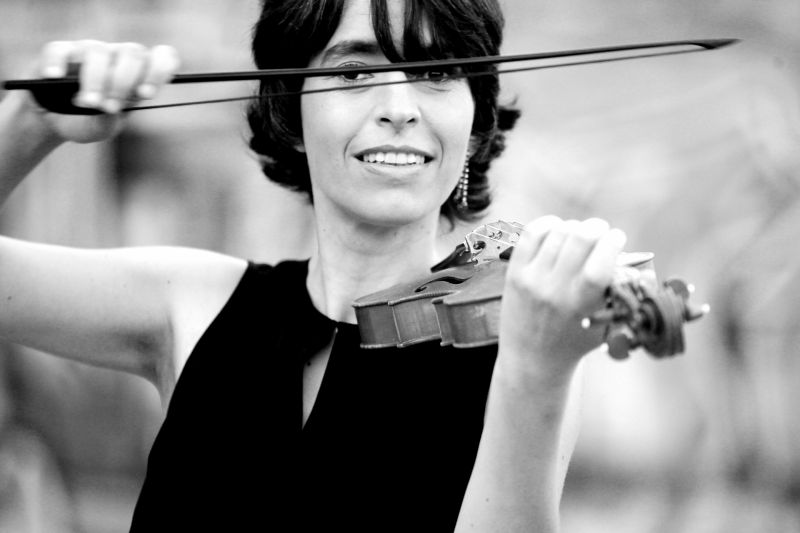 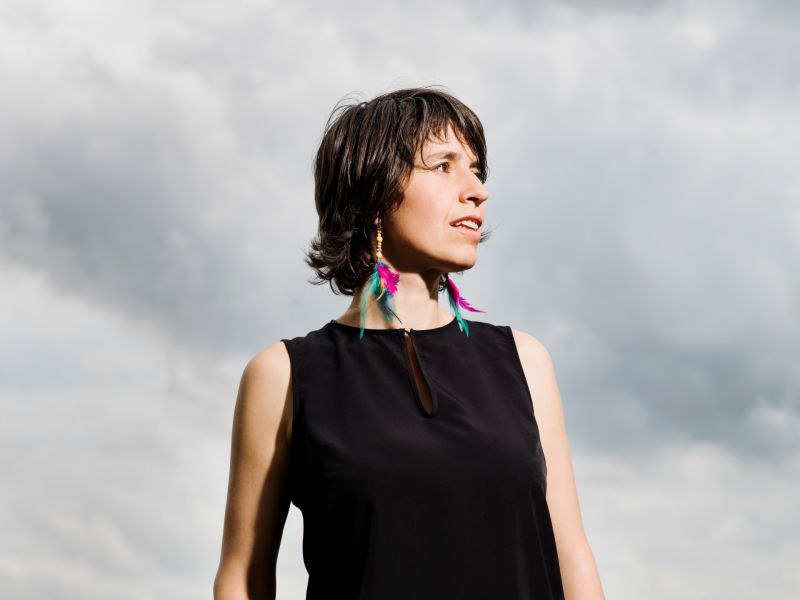 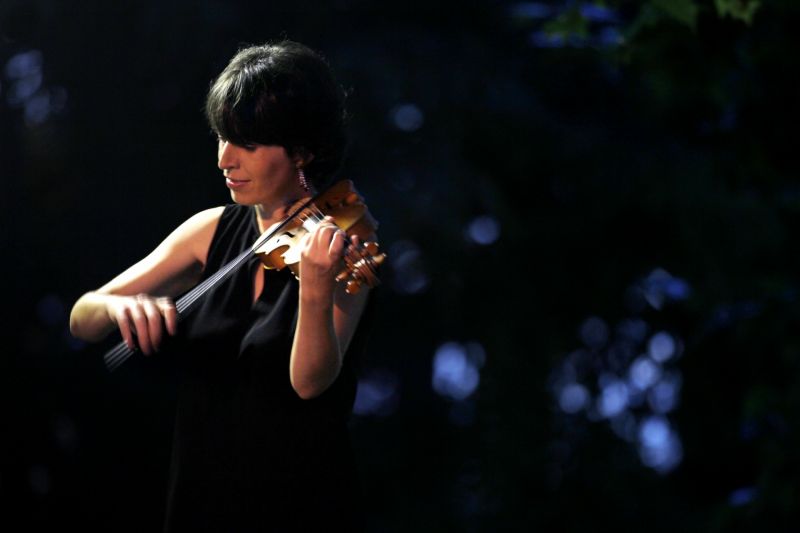 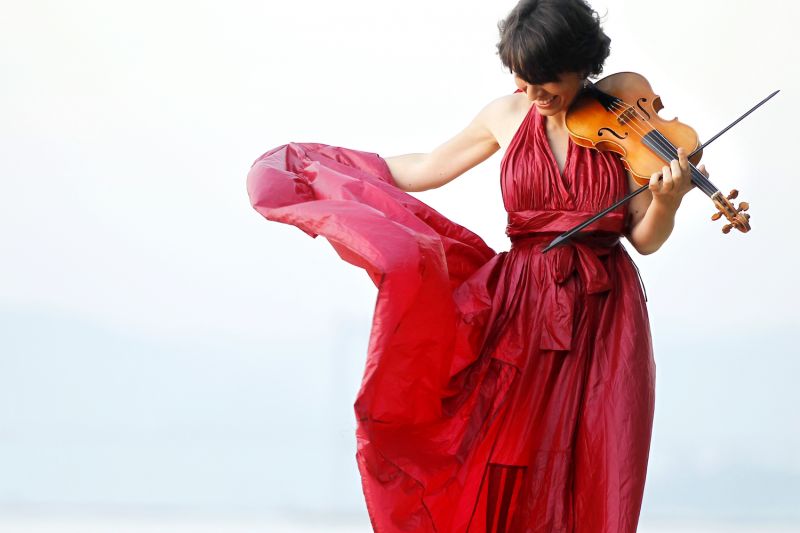 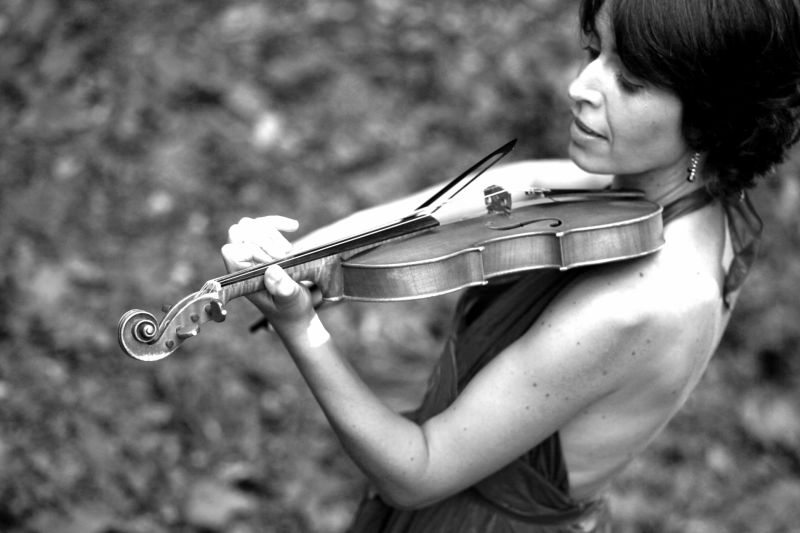 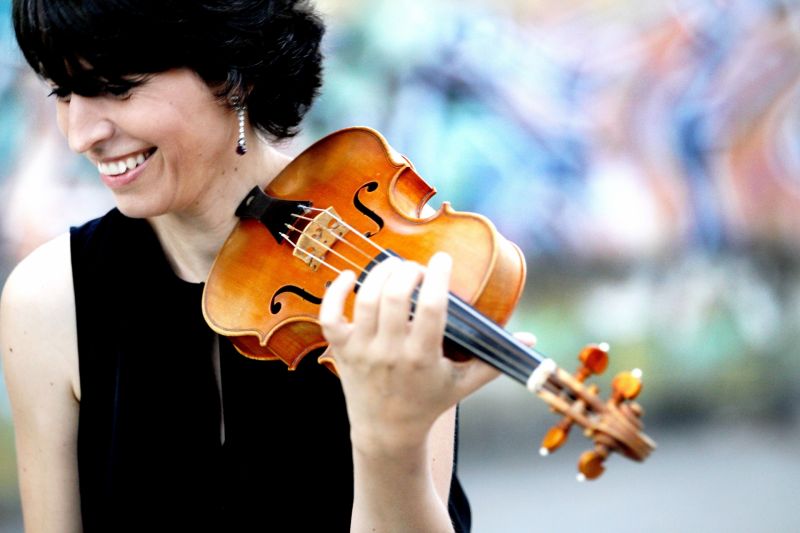 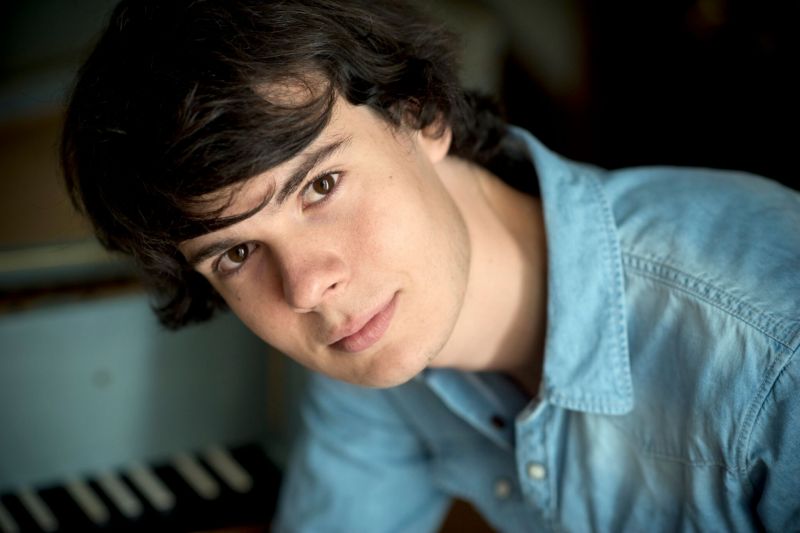 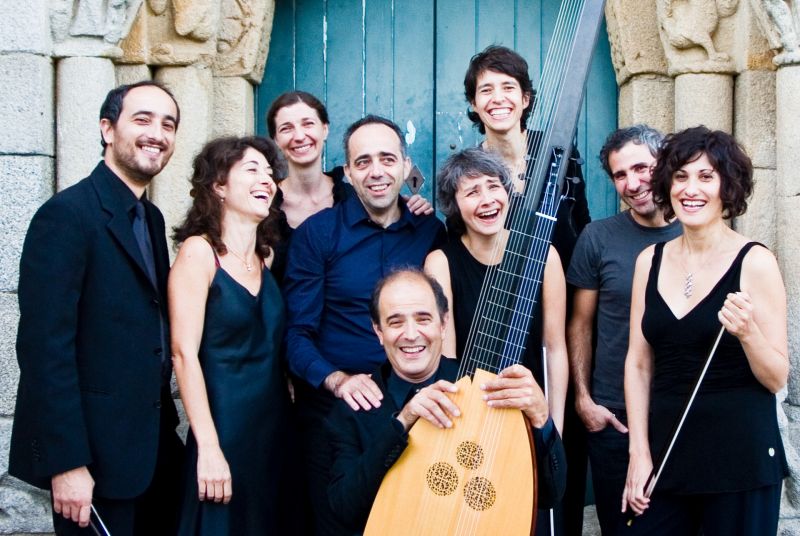 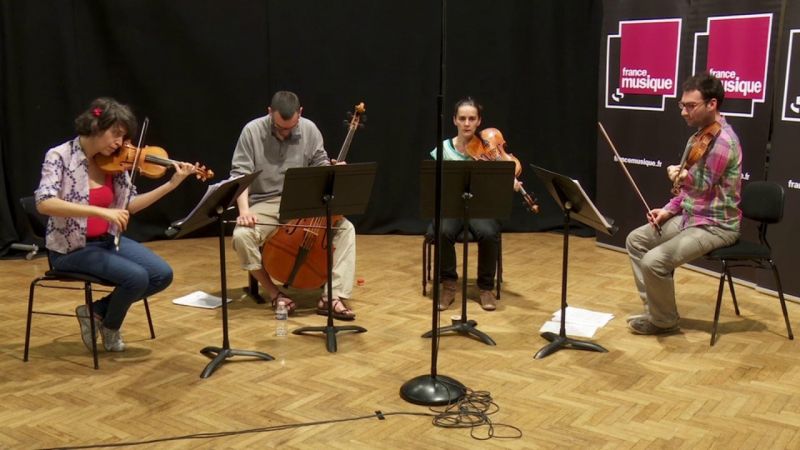 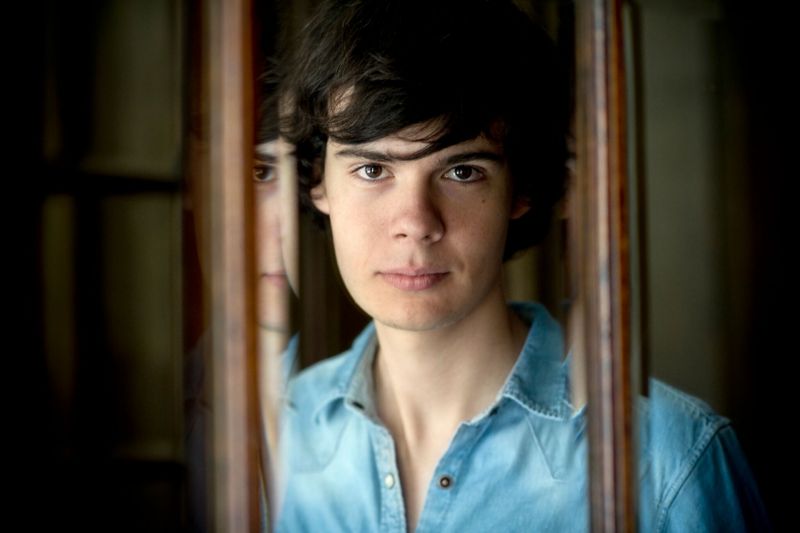 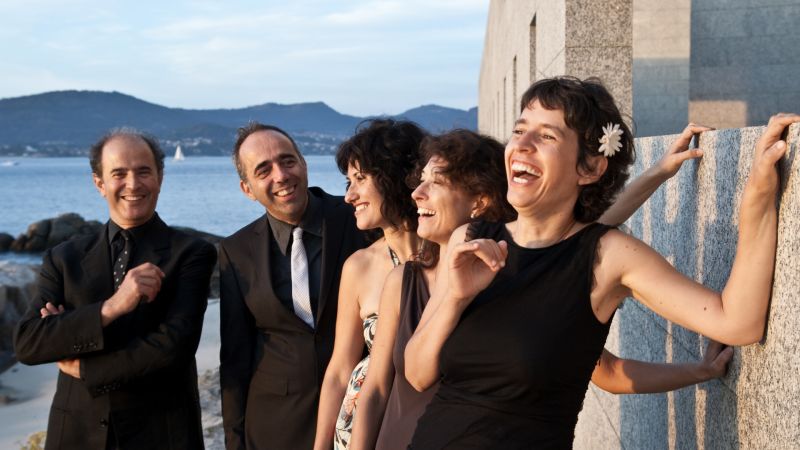 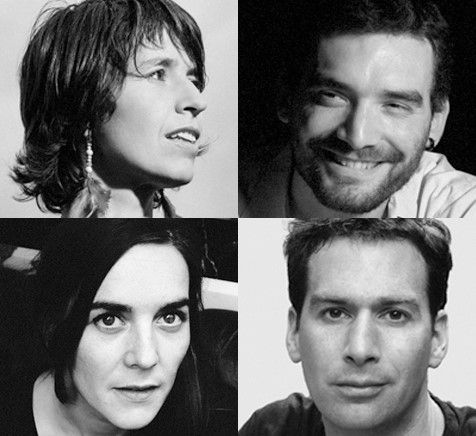 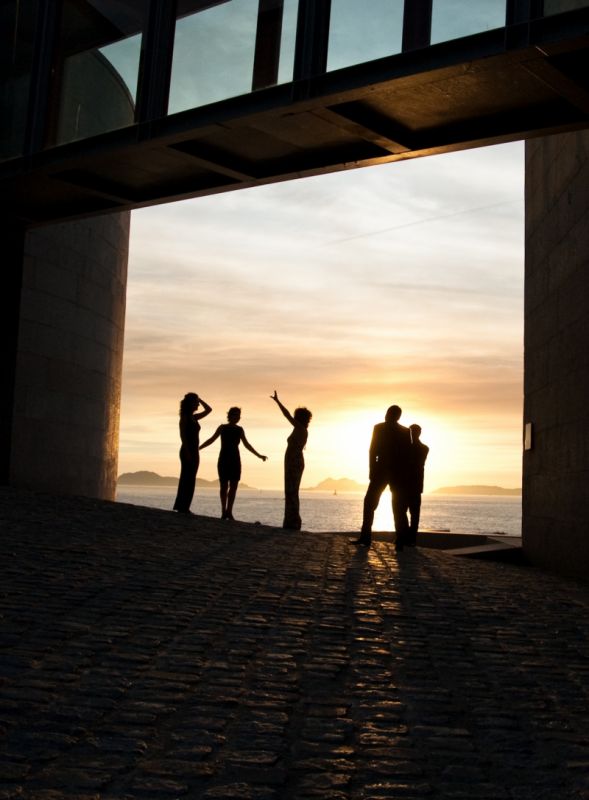 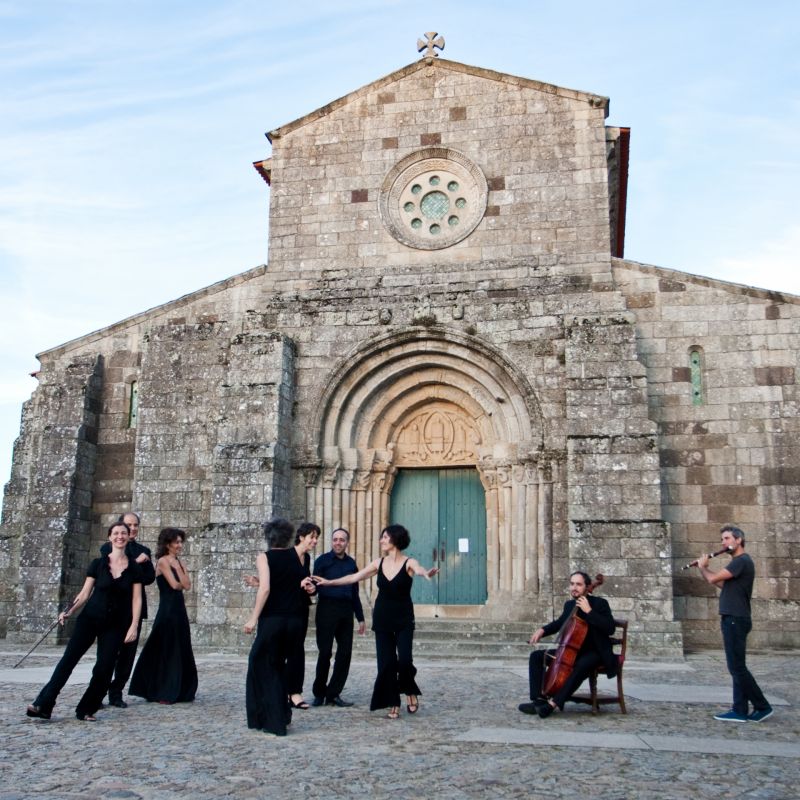