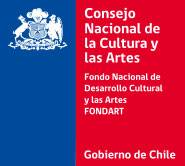 Her last works, revived by her grandchildren

Violeta Parra, popular and traditional Chilean music icon, whose songs are hummed through the whole Latin American continent and beyond, would have been 100 years old this year. Who could better pay her tribute than the duo formed by her grandchildren, both musicians and composers? Moreover, Violeta Parra, a few months before killing herself, decided to record, in collaboration with her children Isabel and Angel (recently deceased), her “last works”. A fantastic family line of musicians then, to make live and to revive some of the most beautiful Violeta Parra’s songs, such as world-renowned “Gracias a la vida”, or “Run Run se fue pa’l norte” that has been written under a rain of teardrops after the end of her greatest love-story.

In the company of their guest musicians 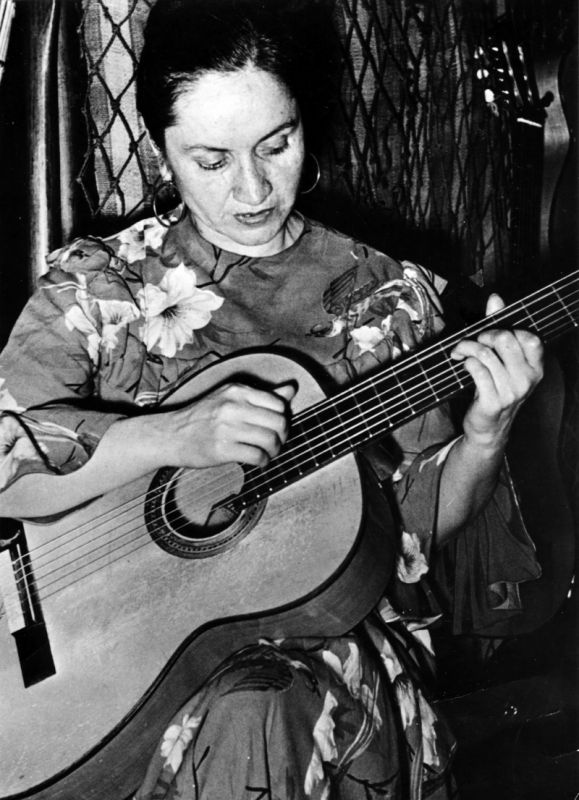 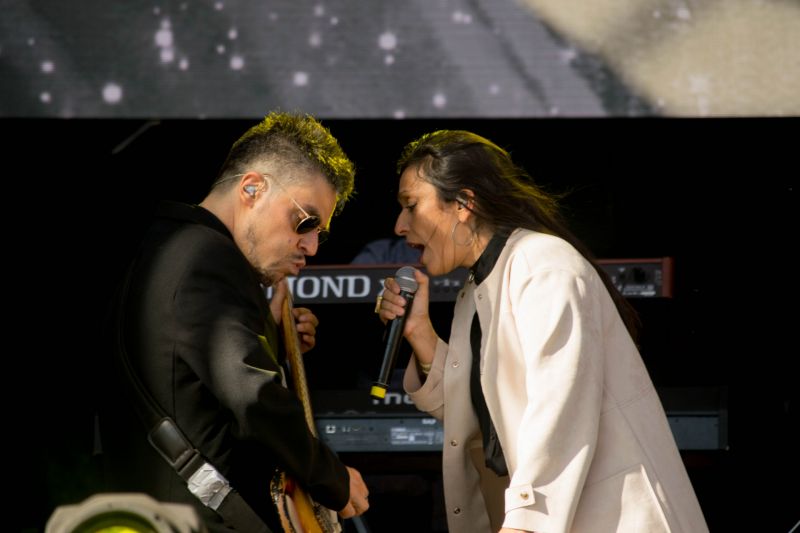 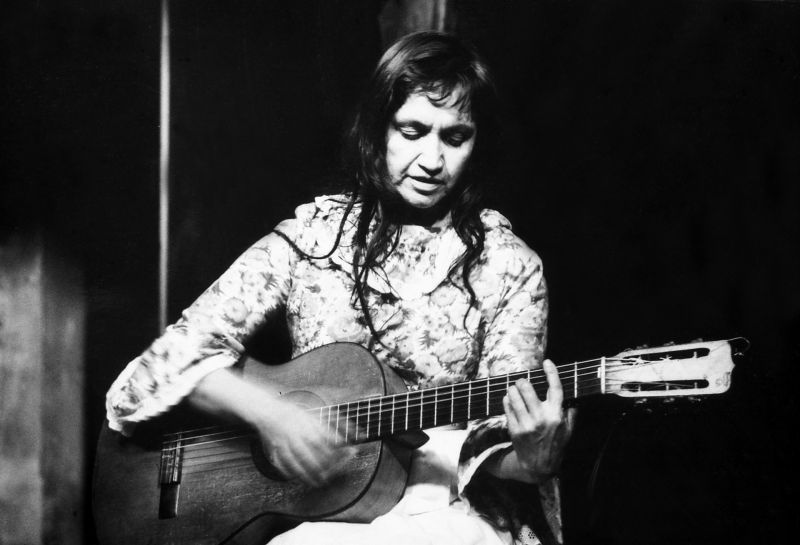