Telling today a political and colonial past

Half a century of dictatorship - under Salazar - and 500 years of presence in Africa, in Angola and Mozambique in particular. André Amalio (cofounder Hotel Europa company with Czech choreographer Tereza Havlíčková) questions this double past, both political and colonial, in a cycle of documentary theatre. « Portugal’s not a Small country » is its first chapter. Dotted with songs (Pedro Salvador) and with archive images, the piece’s a polyphonic testimony of memories left behind in the shadows of history, at the core of often wavering identities.

Hotel Europa is a Czech Portuguese company founded by André Amálio and Teresa Havlíčkova. André Amálio formed himself in Portugal and UK where he studied direction, dance and performance. He’s particularly interested in documentary theatre about Portuguese colonialism. 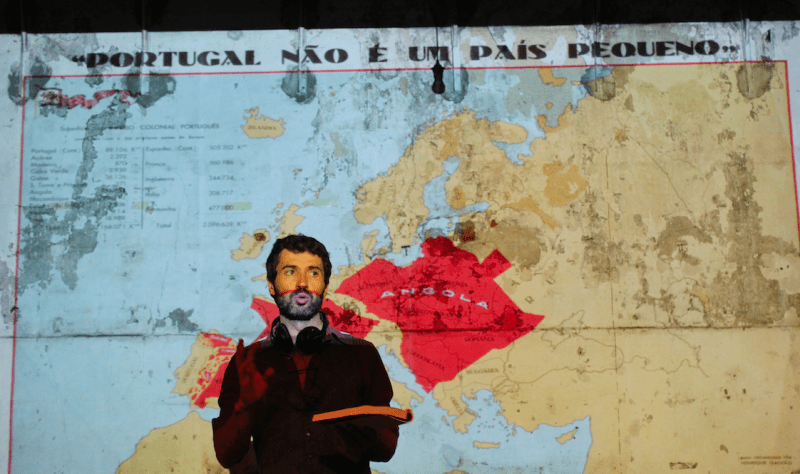 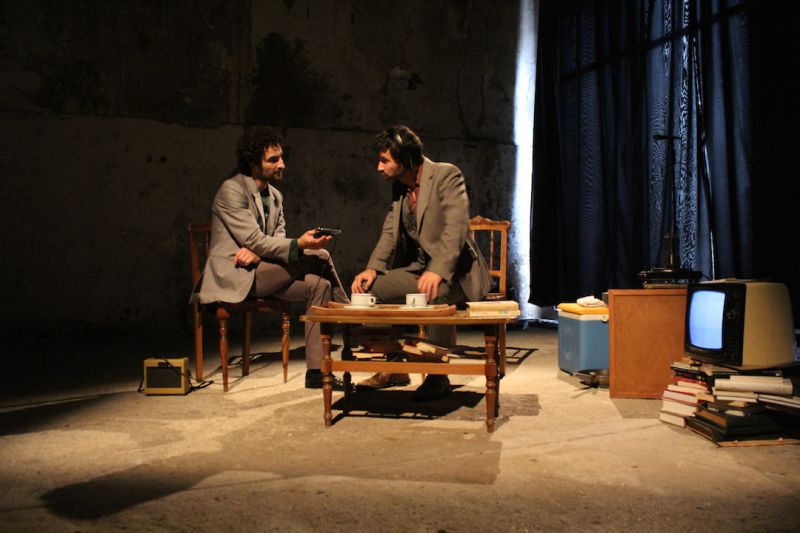 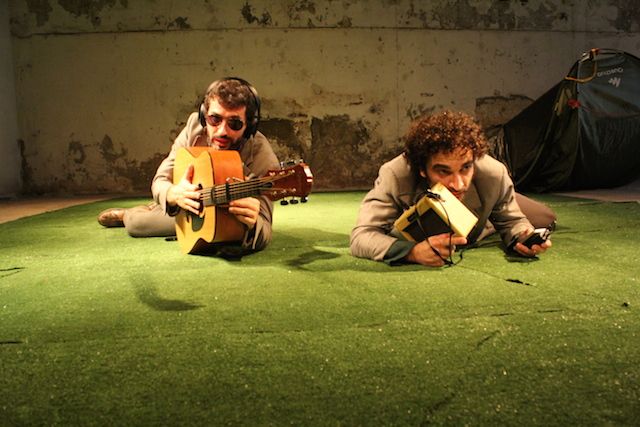