In German
Overtitled in French

When an inconvenient invitation to dance turns out to be a diabolical spiral. Simon McBurney presents a gasping and profound adaptation of Stefan Zweig's novel. Anton Hofmiller, young German officer, understands too late that the young lady he invited to dance is paralytic. In order to beg her pardon, he sends her some flowers. They will get married pretty soon. Early on, she’ll understand that he married her out of pity and not out of love. The affair will turn into a nightmare. 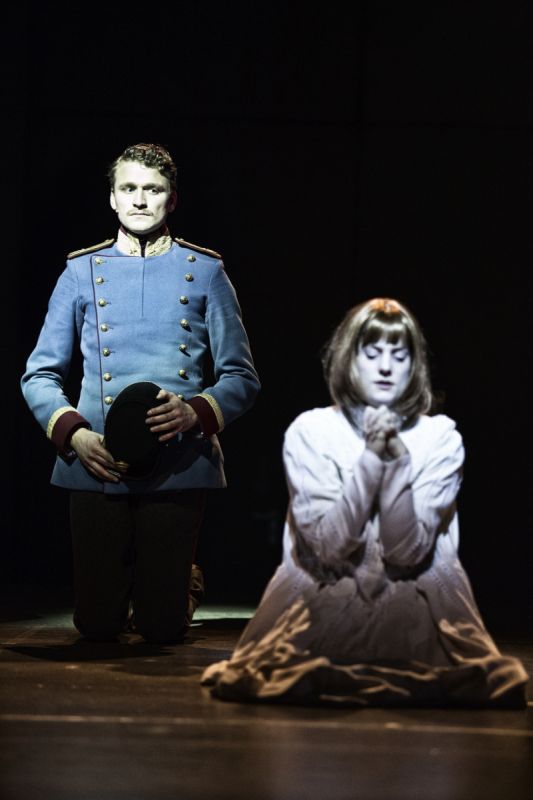 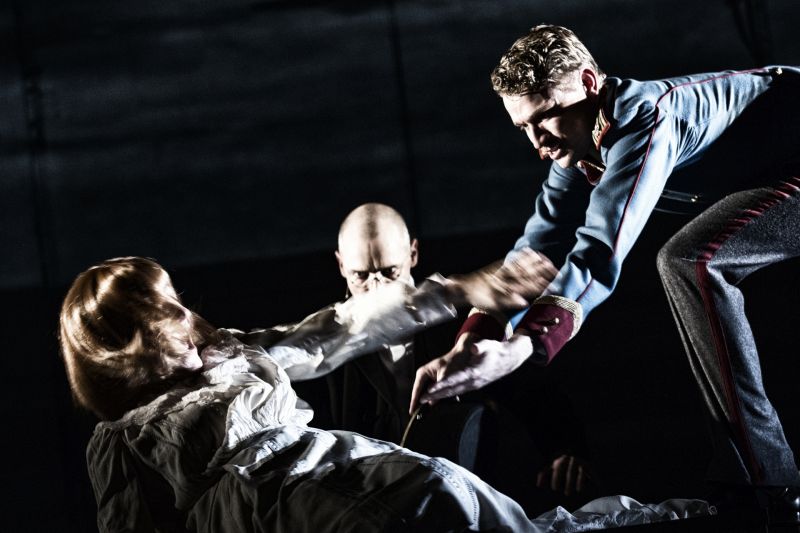 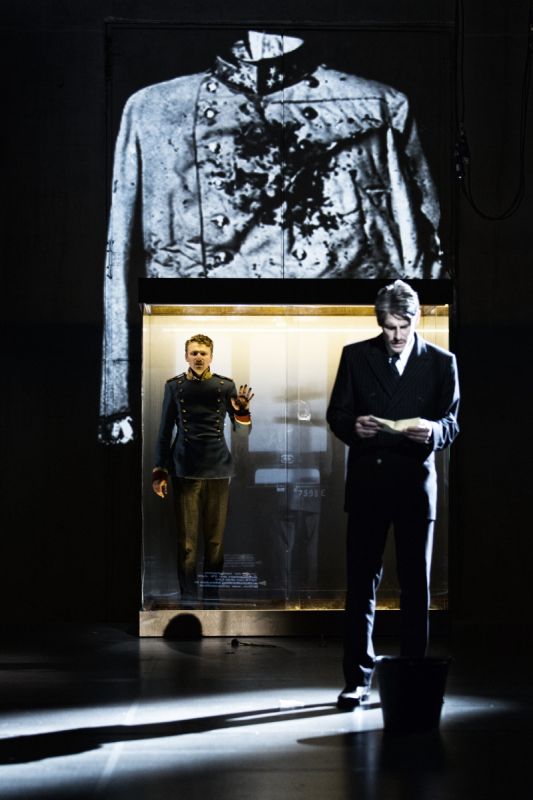 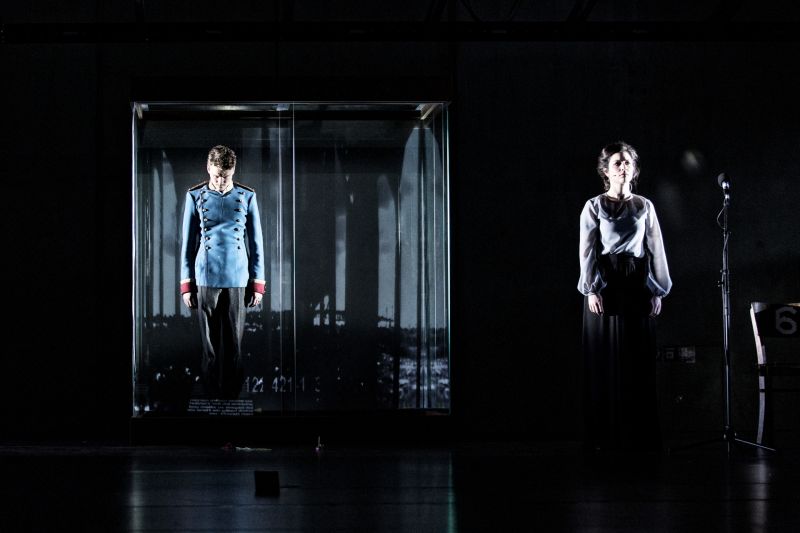 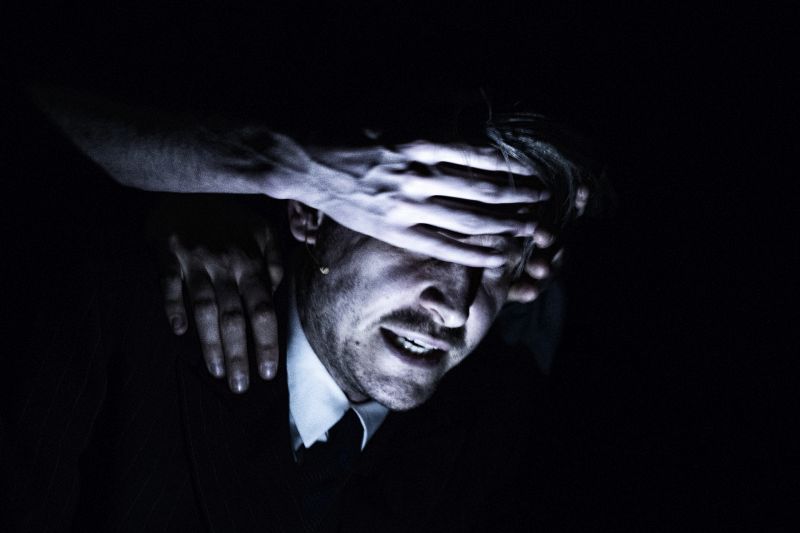 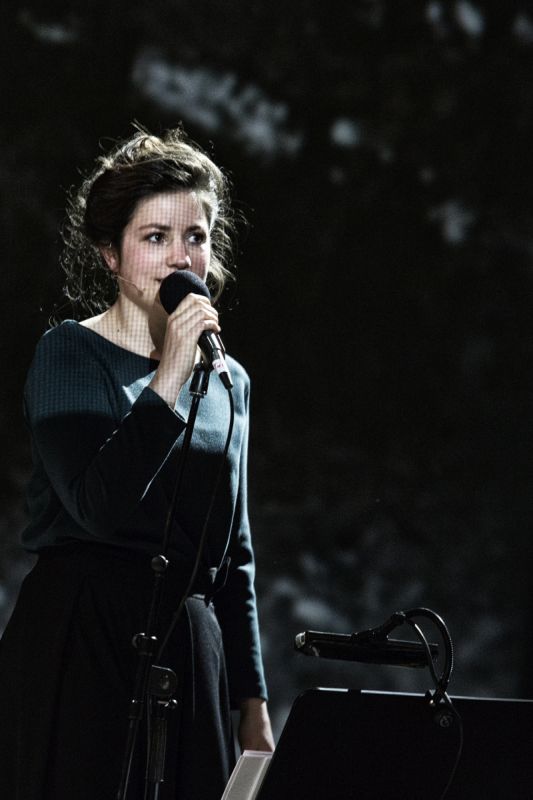 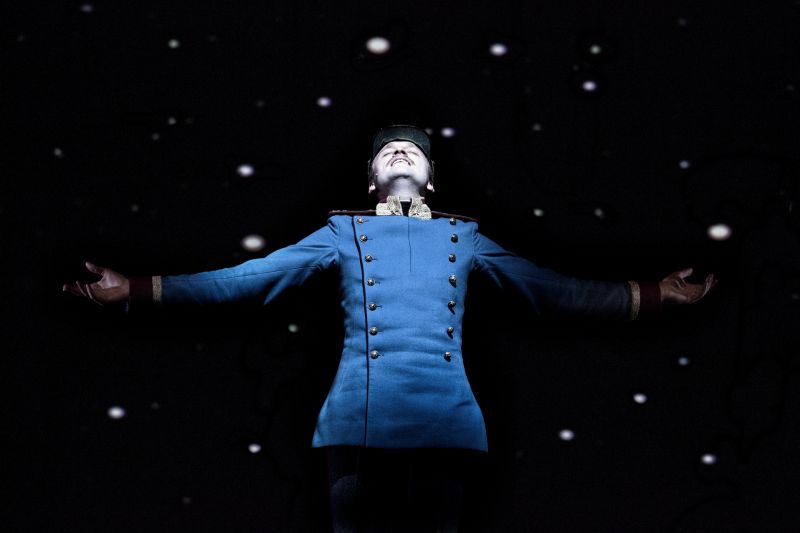 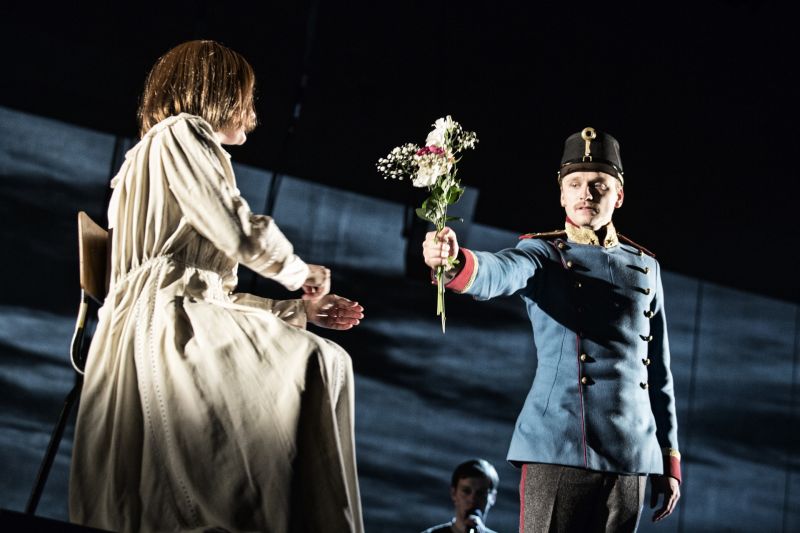 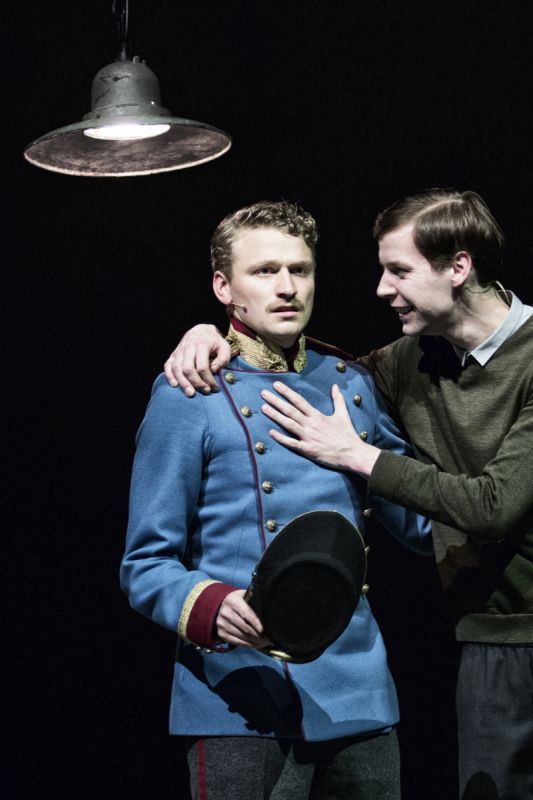 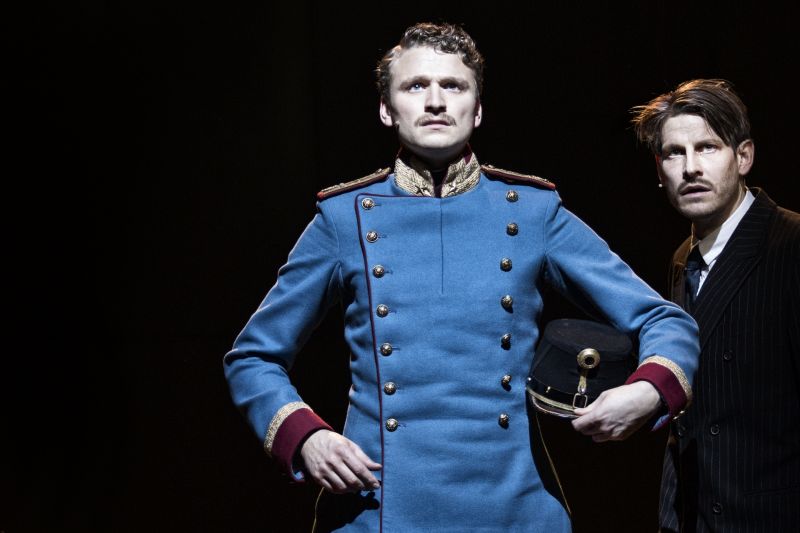 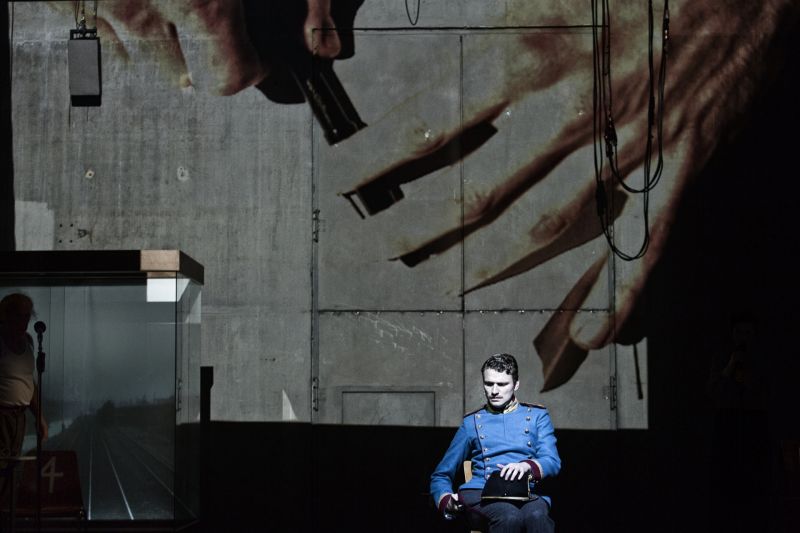 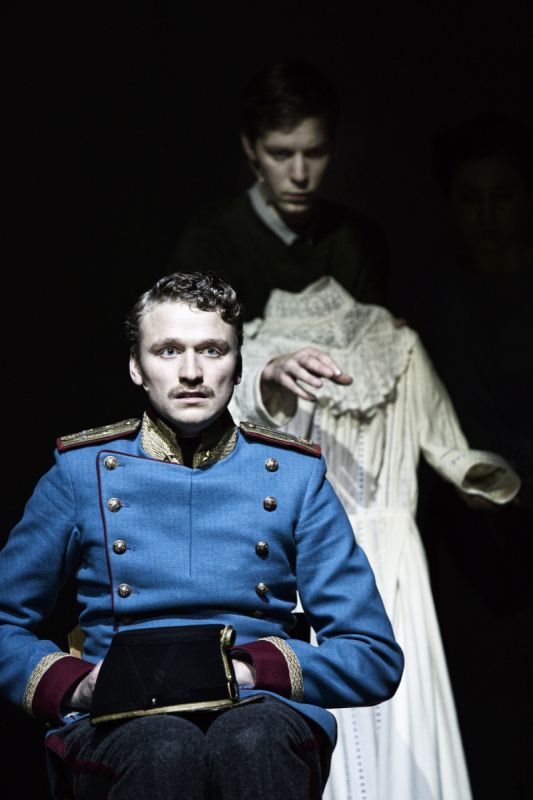 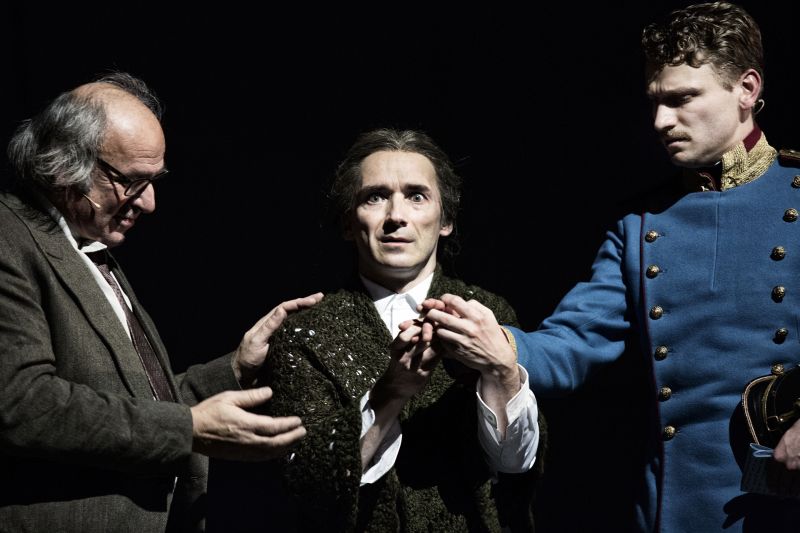 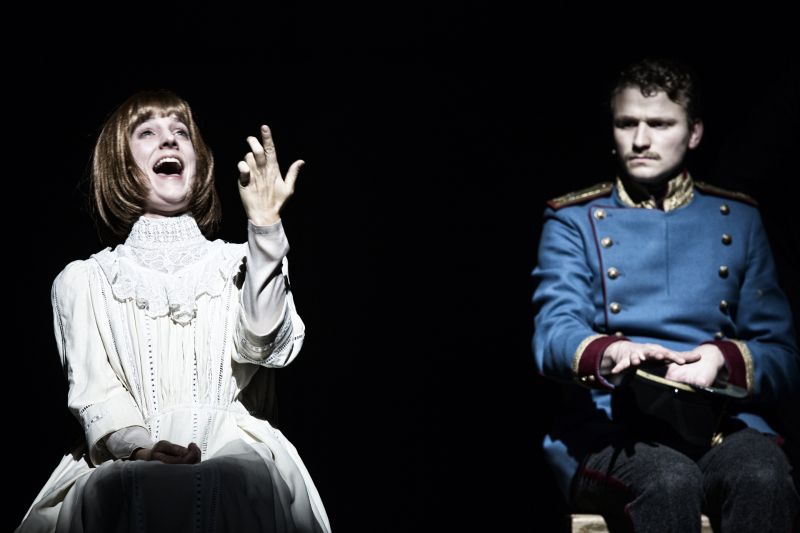 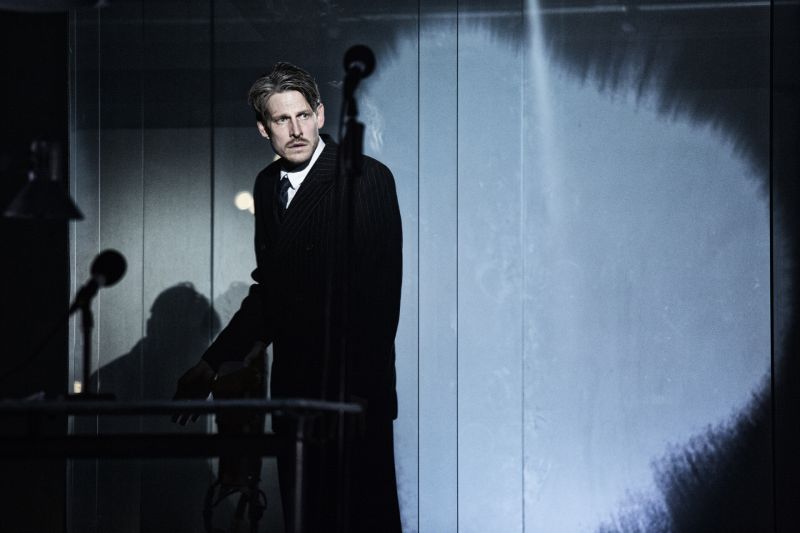