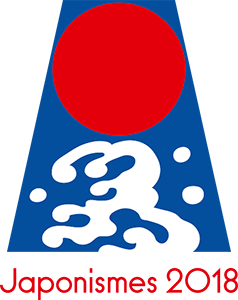 An intriguing dialogue between Kawaguchi and Ohno. From dream to revelation.

There are those who sing Brel or Barbara and those who choose to reconstruct the “Rite of Spring”. Takao Kawaguchi seizes Kazuo Ohno’s repertoire despite the fact that he only knows it through video recordings. And what is more, he comes from the futuristic Dumb Type Company and knows nothing about Butoh! So, why dance Ohno? From “My Mother” to “Admiring La Argentina” and other masterpieces? Precisely because the closer you get to the original, the more differences become evident. By dancing (with) a Kazuo Ohno idea, the “copy” reveals the physical scaffold of the master’s dance, its virtuosity and its complexity. And what if we do not know anything about Ohno’s dance? Then, we will picture it, through Kawaguchi and the recording of an original soundtrack. A dream for some, a revelation for others. While Ohno converses with Kawaguchi. 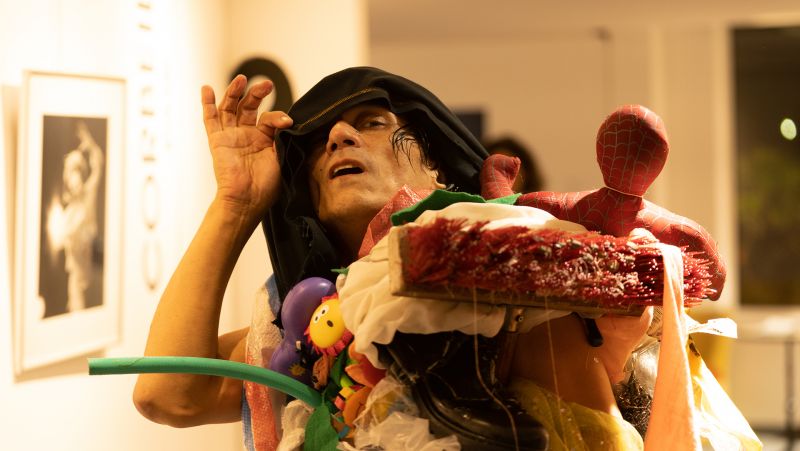 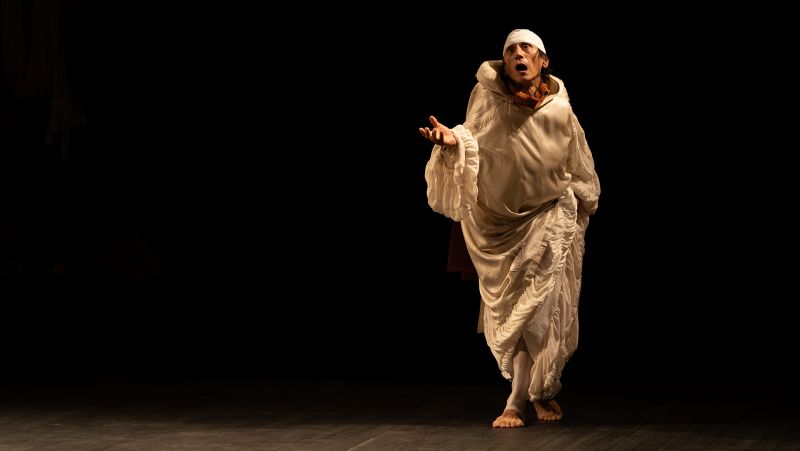 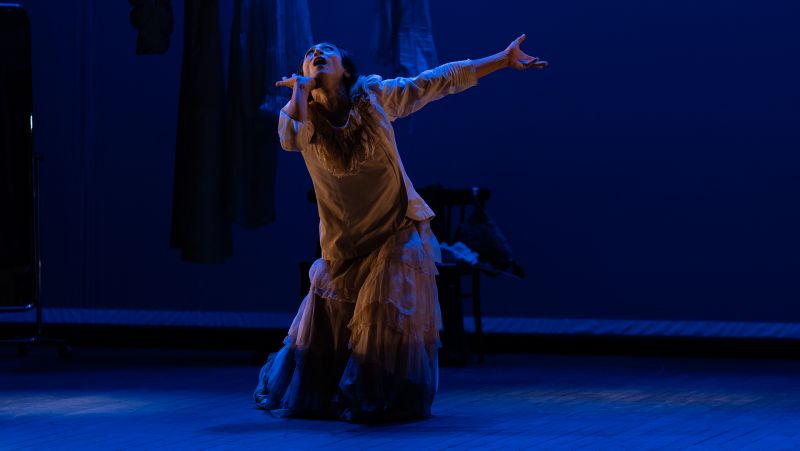 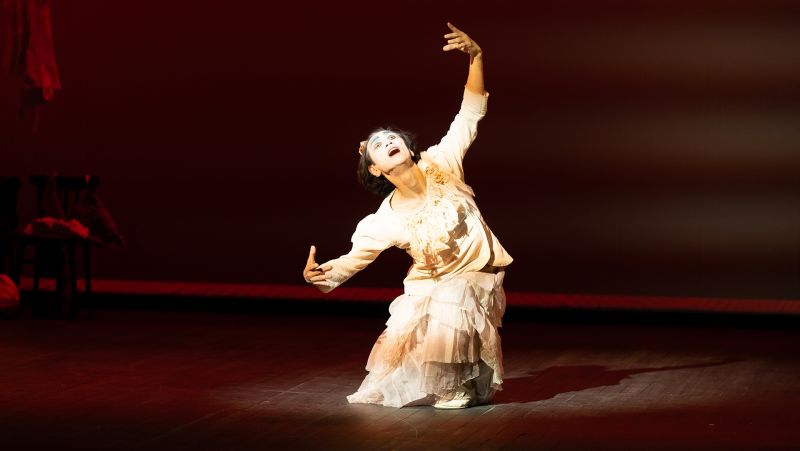 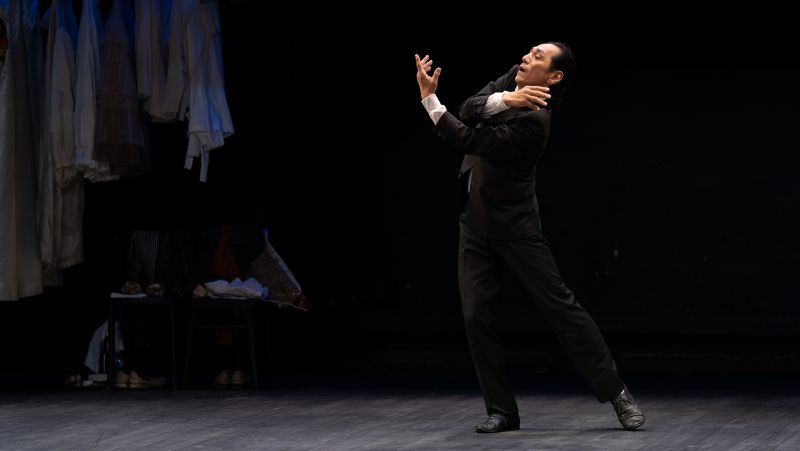 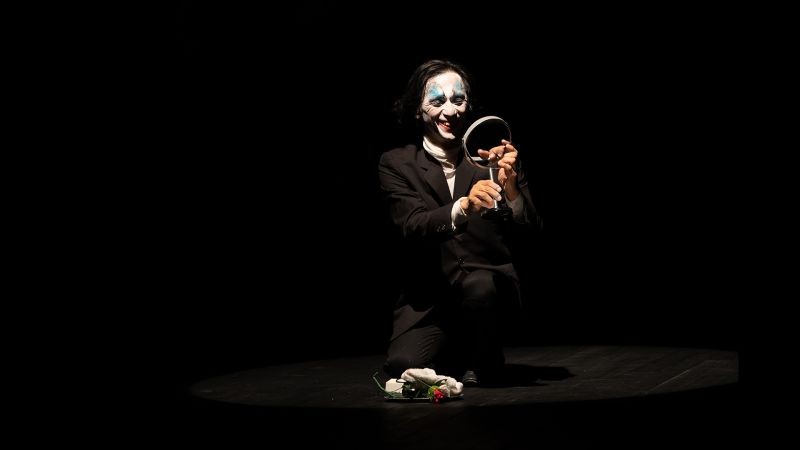 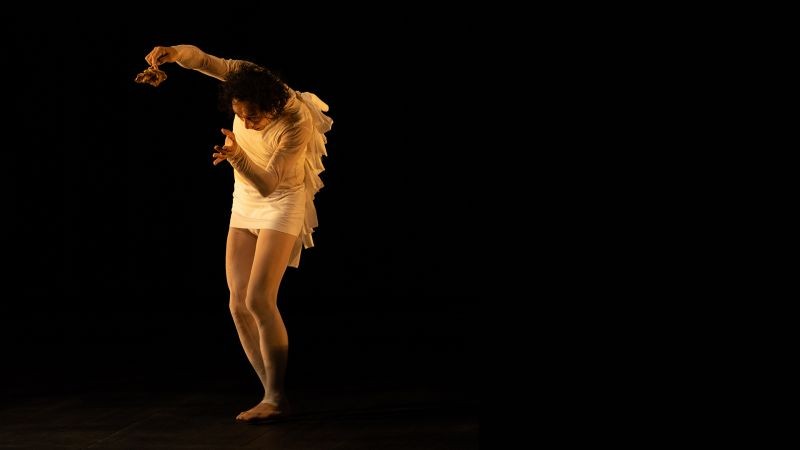