Alan Lucien Øyen knows the drill, both about theatre and dance. Carte Blanche – National Norway Dance Company - former dancer, he created several pieces for theatre companies as well as for Norwegian and Swedish National Opera Ballets. That is where Adolphe Binder, former National Ballet director and former Artistic director and Intendant of Tanztheater Wuppertal discovered Øyen’s equally narrative, precise and choreographic style. In Pina Bausch’s company, he sought to work with a number of leading figures who have been pervading the founder’s renowned pieces: Rainer Behr, Nayoung Kim, Nazareth Panadero, Helena Pikon, Julie Shanahan… Some others belong to the new generation now taking over. And, as Øyen says: “It is not working with actors there; you work with humans”. 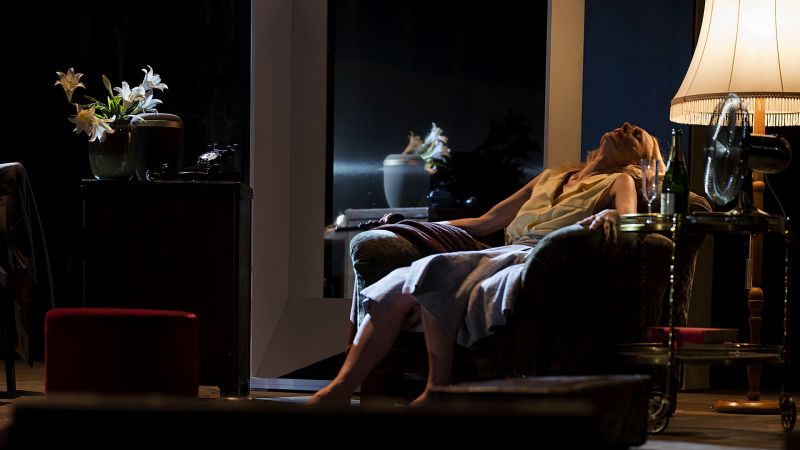 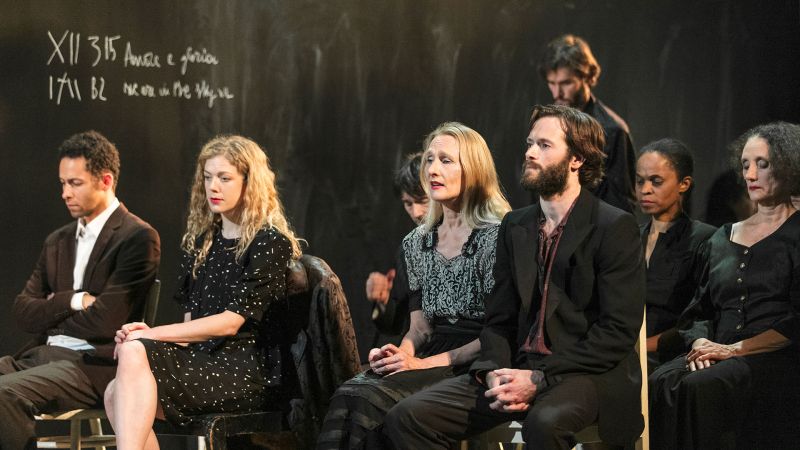 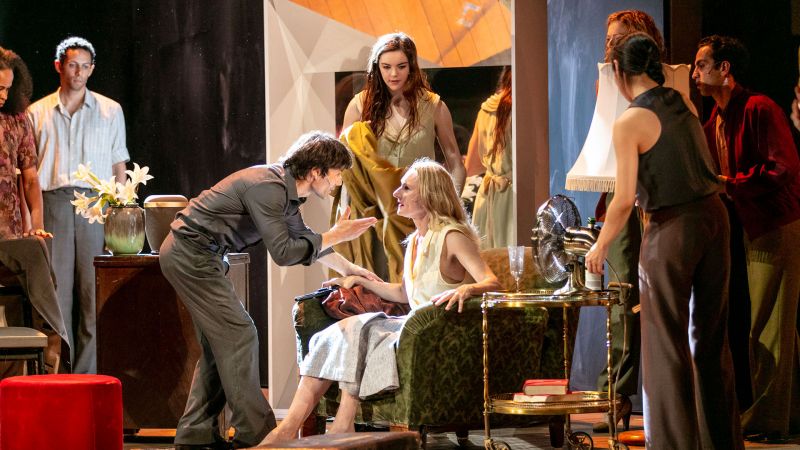 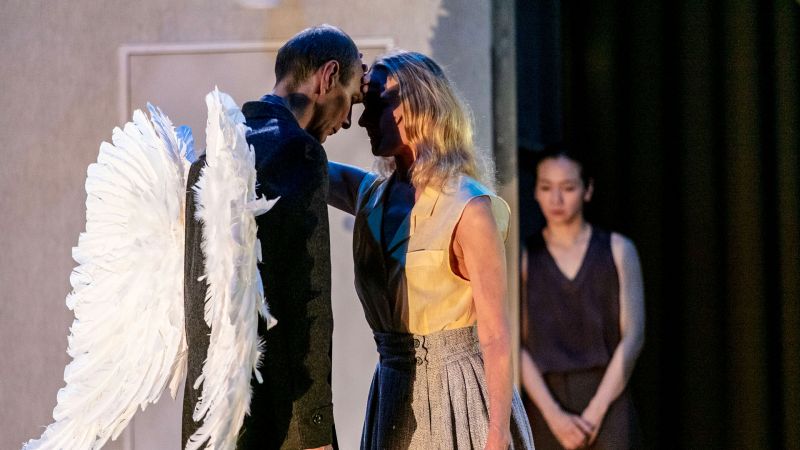 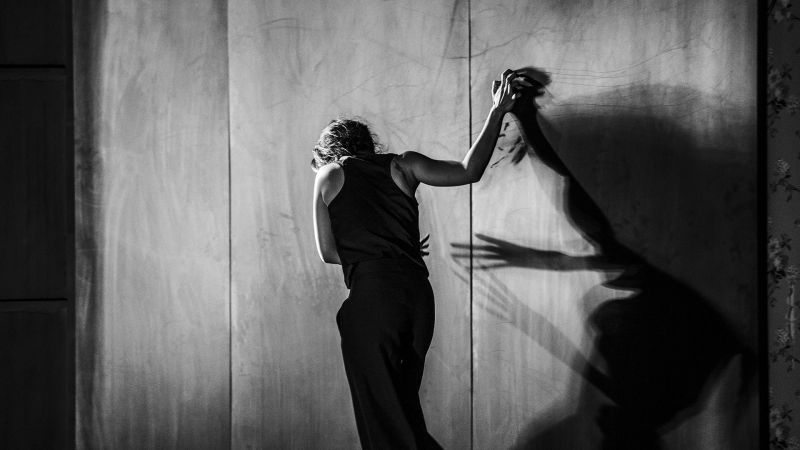 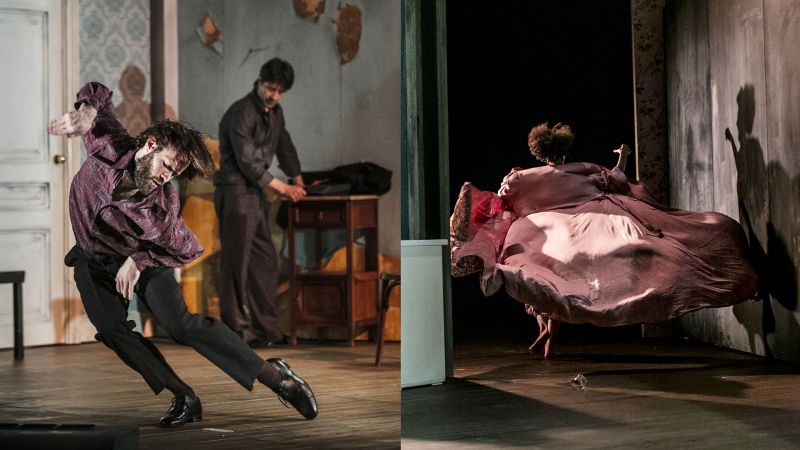 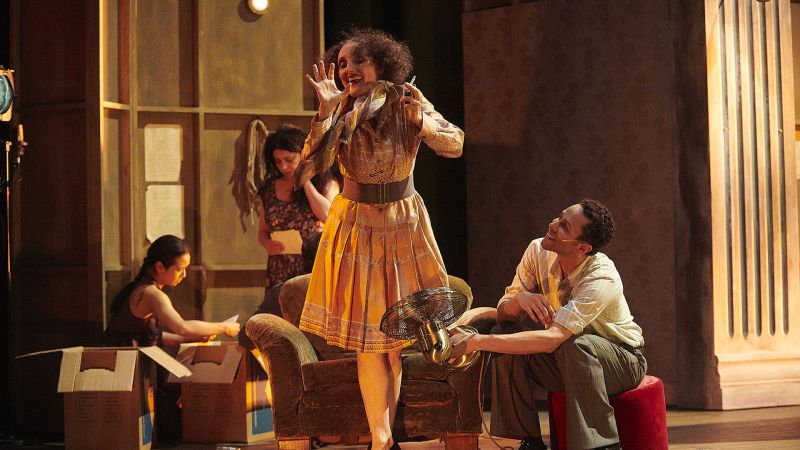 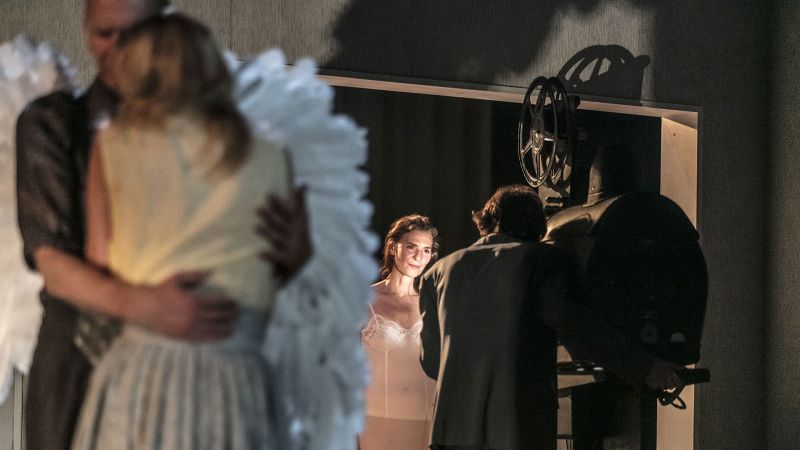 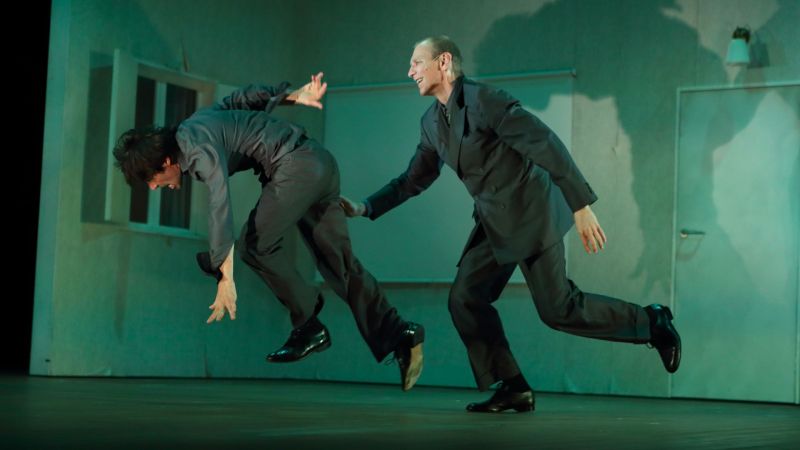