« There was an explosion of creativity, a strong desire for a limitless imagination! » that is how Dimitris Papaioannou describes his work with Thanztheater Wuppertal dancers where his workshops laid the basis for the first piece created by a guest choreographer. Some of the dancers had worked with Pina, some others are younger recruits. « In spite of major morphology and personality differences, they always feel at ease. When I propose to repeat a sequence on a lighter mood, it immediately works. » Papaioannou’s style, the new dance theatre prodigy, was made for them. The most paradoxical images, nourished by Greek mythology and philosophy, arise from his imaginary circus and body can be discovered again, in every sense of the word. 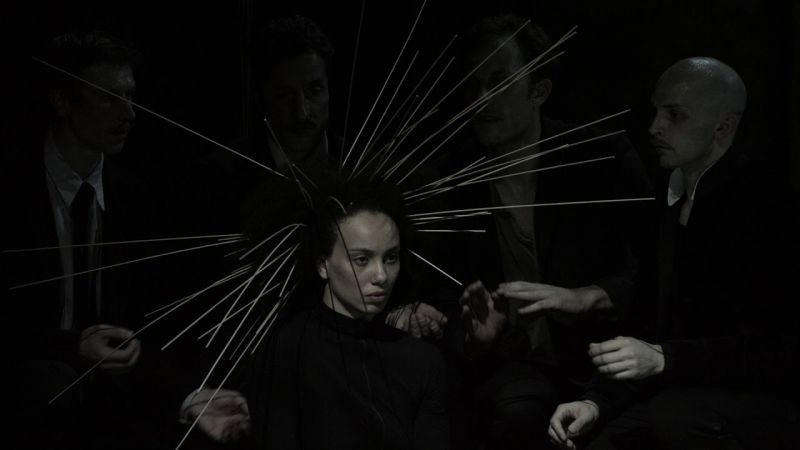