Did you say Israel Galván? Yes, but solo this time.

The tremendous Sevillian flamenco renovator, needs no more introductions; his great universal and contemporary pieces where the audience is set on fire by his absolute “compás” or by his space squeezing “zapateados”, are acclaimed all over the world. While his pure solo pieces are more unusual. Such one-time events, often performed without music, allow him to approach the moment’s danger as closely as possible. For Circus Romanès, Israel Galván will name his solo “La GATOMAQUIA o Israel Galván bailando para cuatro gatos”. El gato: the cat. La Gatomaquia (The Battle of the Cats): a burlesque Lope de Vega masterpiece. We are bubbling over with curiosity! In popular French and Spanish speech, talking about “four cats” means talking about just a handful of people, in other words, finding oneself alone. At Circus Romanès, there have never been any other animals than the family cats on the sawdust ring… Israel Galván will perform the riddle of an overwhelming solitude. 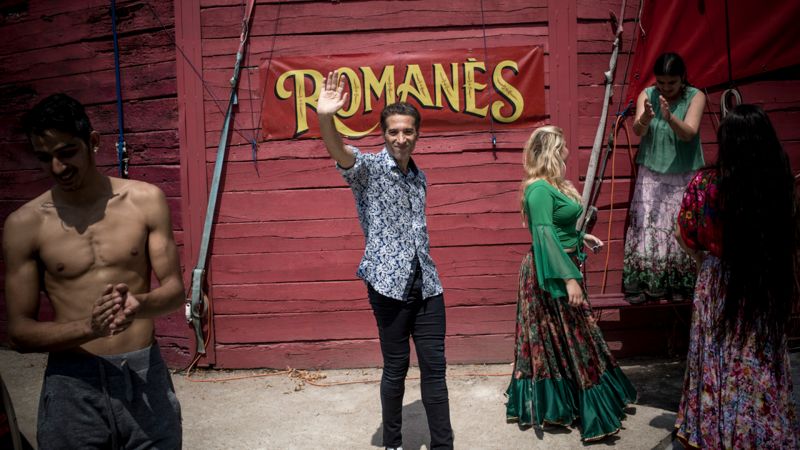 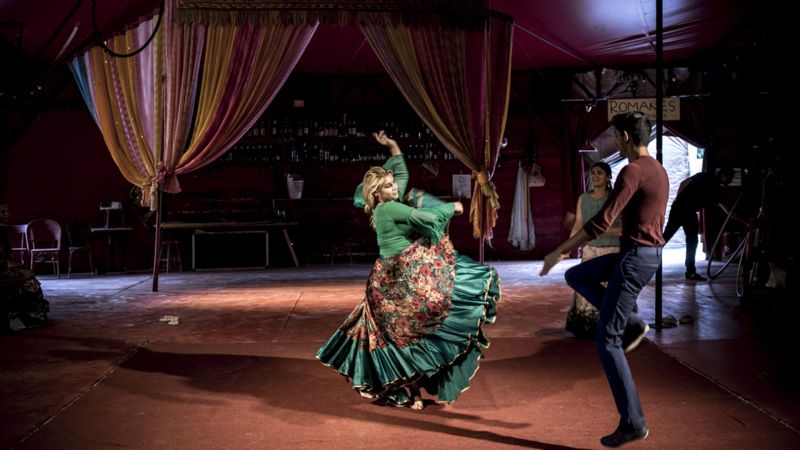