Over five albums, Arman Méliès has made a name for himself in the world of French music. A name as a musician, a composer reputed to range far and wide, for him and for others (Alain Bashung, Thiéfaine…), able to slip from oblique pop to electronic realms. An ever-curious innovator who wrote the music for Les Séparables and Les Sorcières de Salem, directed by Emmanuel Demarcy-Mota. Among his childhood memories, he includes this one: “The soundtrack of Once Upon a Time in the West by Ennio Morricone terrified me when I was little but also fascinated me.” Along with his love of travel, this childhood memory must explain why Arman Méliès embarked on the project of composing the lyrics and music for an American trilogy. For this one-evening-only concert, Arman Méliès will reveal a few pieces from Laurel Canyon, his sixth album and the first part of this larger project about utopia and vast open spaces. 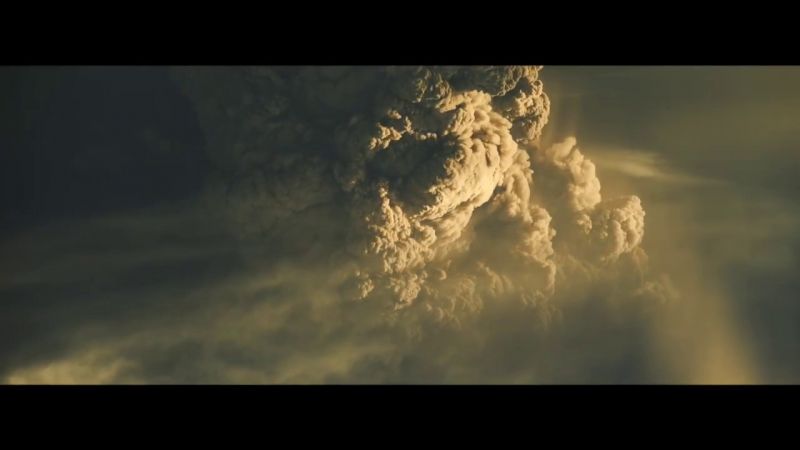