Another face of Patrice Chéreau, one that is more secret and more intimate, admirably brought to the stage by Pascal Greggory.

In discussing his working relationship with Patrice Chéreau, the actor Pascal Greggory states: “Never have I felt so desired.” We know Chéreau as a theater and opera director, a filmmaker, sometimes an actor; we know him much less, or not at all, as a writer. This gap has recently been filled by the publication of the three volumes of his “work journal,” which followed the writings collected in Les Visages et les Corps. By proposing this reading of a selection of texts, notably including excerpts from his correspondence, Pascal Greggory, undoubtedly one of the actors closest to this director he so often acted for, in particular in Bernard-Marie Koltès’s In the Solitude of Cotton Fields, reveals a more secret, more intimate Patrice Chéreau, with his convictions and his doubts. 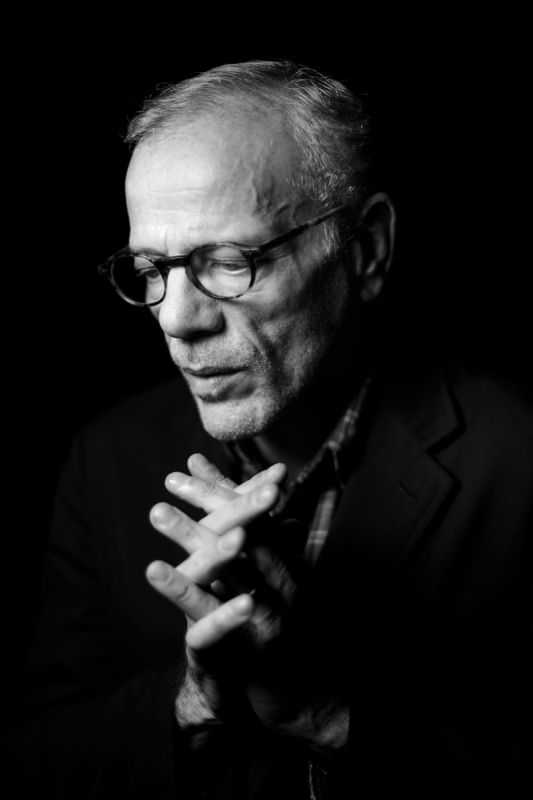