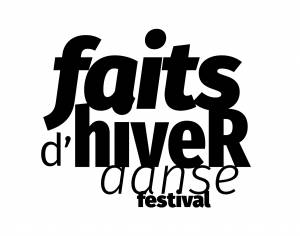 The story of an impossible meeting, caught between presence and absence, is told by Yaïr Barelli as two artists whose countries are in conflict attempt to come together.

They let their imagination travel through their homelands, but are left with nothing more than sentimental ballads that may once have kept them company, that is until they meet on the stage. These romantic tunes then mix with images of car trips in their countries. While the performance was developing as a four-handed venture, the political situation eventually took over, and the other person who was to challenge Yaïr Barelli, to take him in his arms as if in Greco-Roman wrestling, chose to withdraw. Thus, the one person left is now playing the role of the absence of __, focusing the spotlight on the need to be together, that being the very purpose of the dual journey through music and sport.