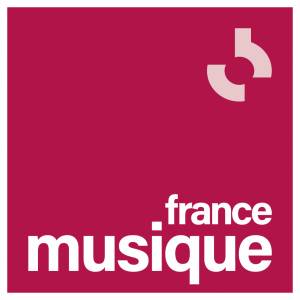 Three members of the Hougaku Quartet will be exploring the repertoire of refined chamber music known as sankyoku, played by instruments and often with a voice adding further poetry. The music, which is performed as a trio, follows a practice first established in the latter part of the 19th century, towards the end of the Edo period. By then the shakuhachi flute was no longer played solely by wandering Fuke Zen monks, but had become popular as a non-religious instrument.

With music from the past and fine performers today trained at the Tokyo College of Music and distinguished with many awards, the traditional repertoire is being safeguarded, as are their instruments which they are preserving for the future.