La Marche des éléphants is taken from the true story of a man who devoted his life to the protection of animals, particularly in South Africa, where he developed a highly unusual friendship with a group of elephants. When he died, the pachyderms paid him a last tribute by walking in procession to his house: this was no ordinary man, he was one of their own. Executed with figurines, shadow play, and a great deal of delicacy, the performance offers a sensitive approach to the mystery of death and the loss of a loved one. 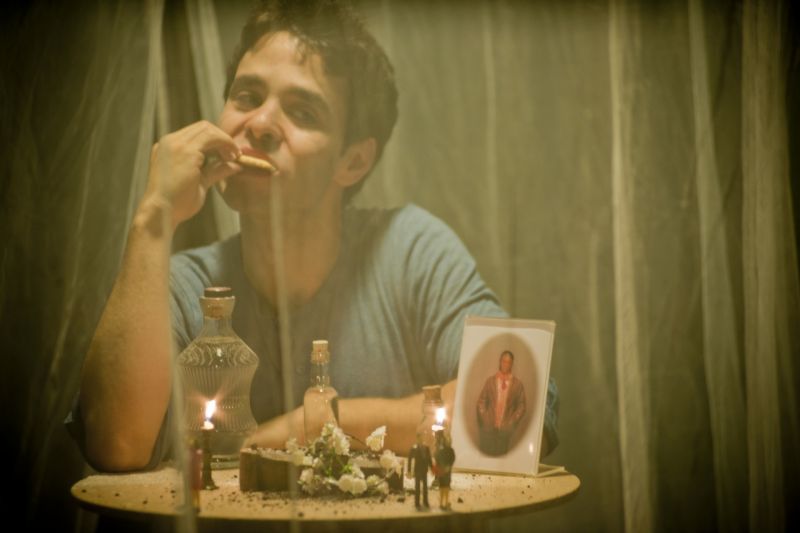 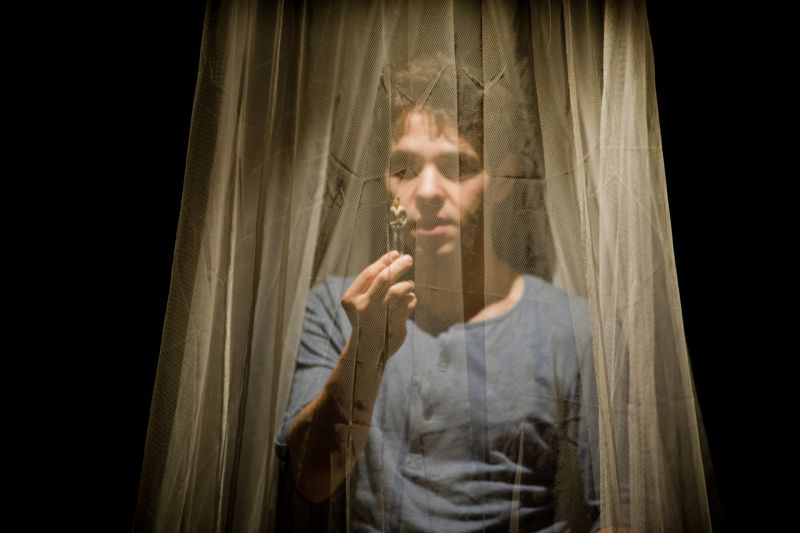 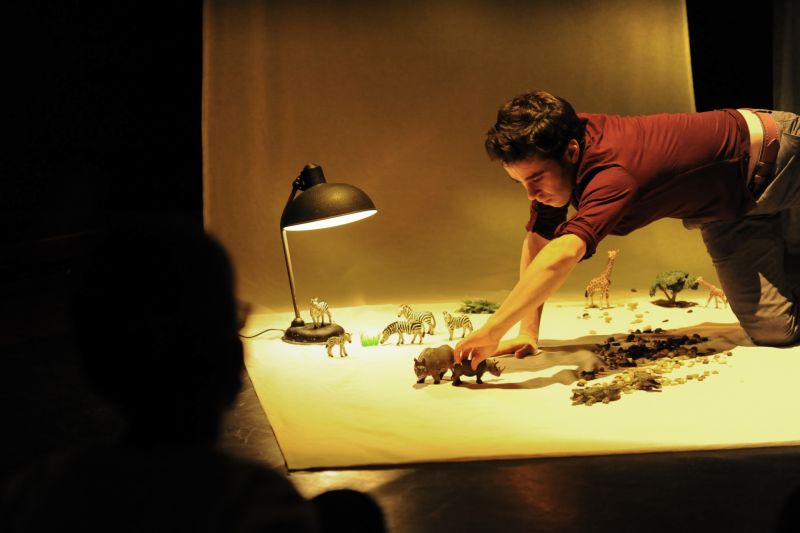 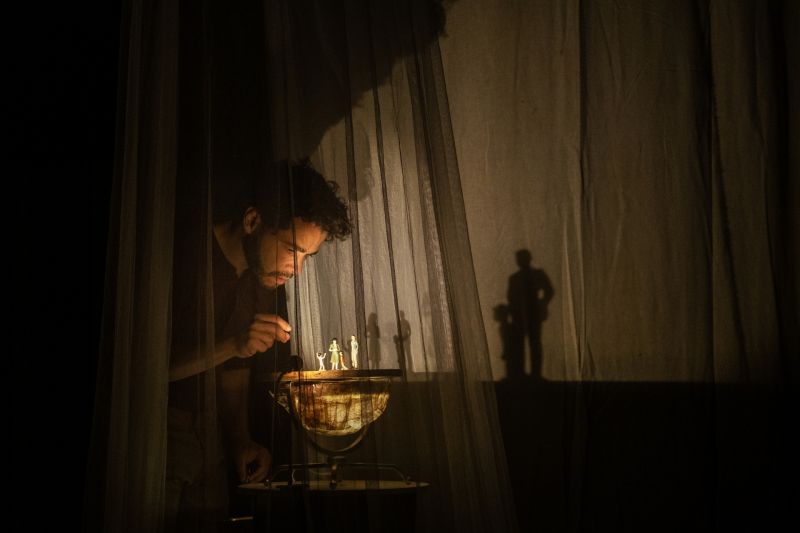 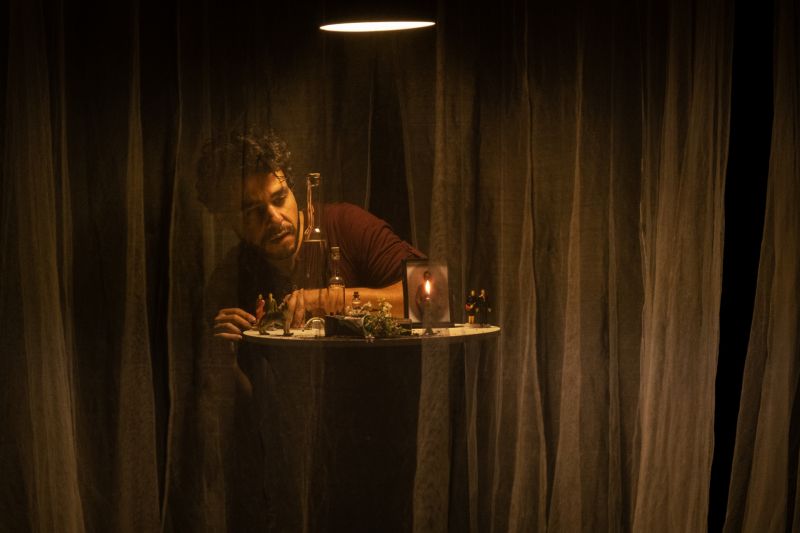 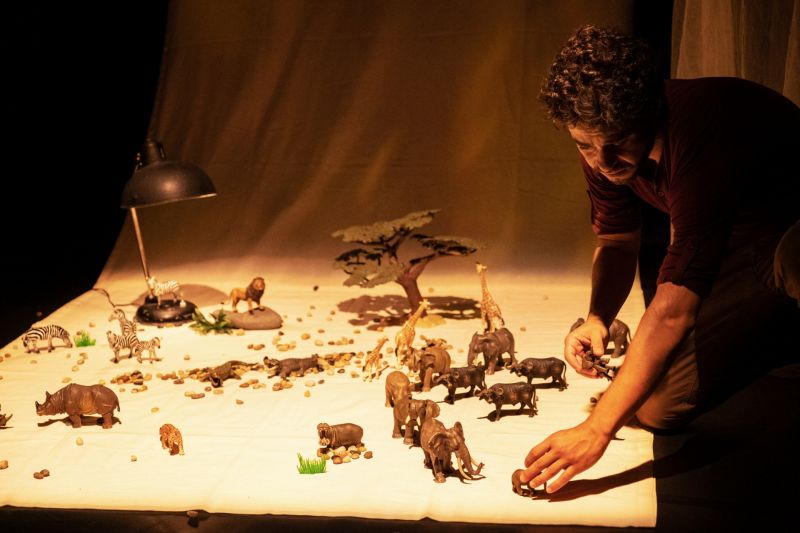 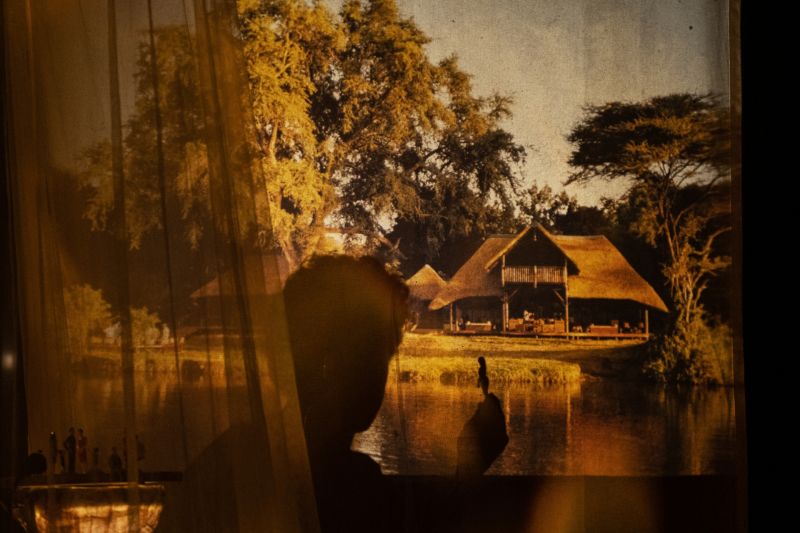 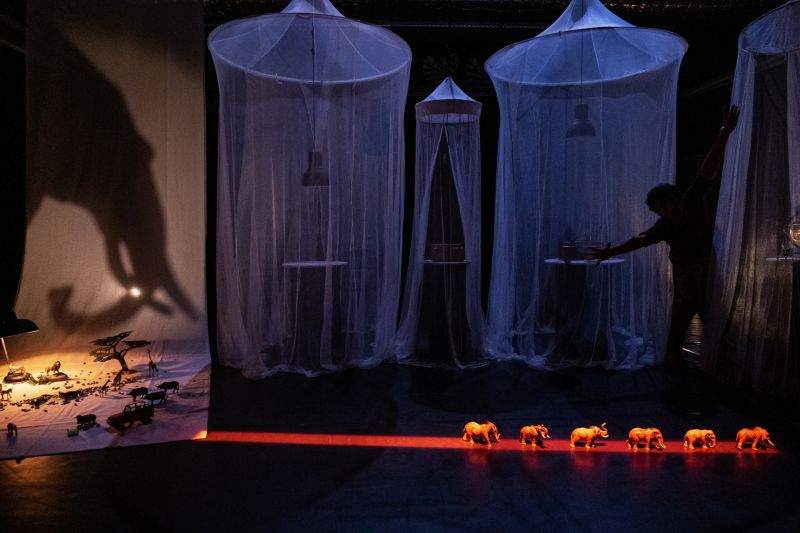 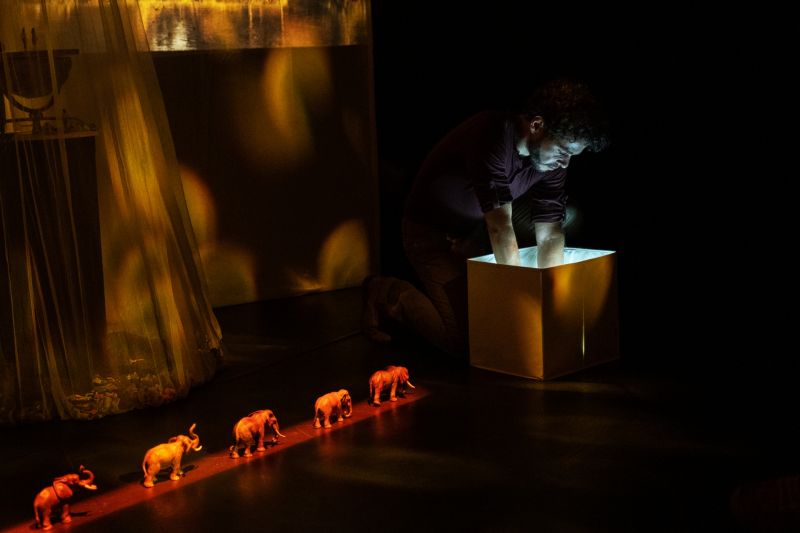 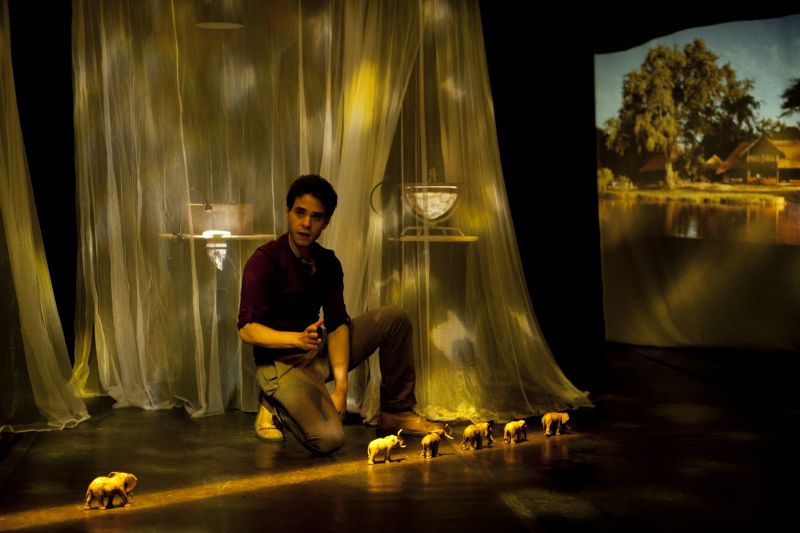