Film director Alain Cavalier and stage director Mohamed El Khatib, who bumped into each other accidentally around a camera bought by mistake, undertake a methodical auscultation of dreams occupying and preoccupying them. This double portrait, on two different sides of the Mediterranean Sea, won’t become either a film or a theatre piece, but a public sketch of the micro-history of two lives so different from one other but so oddly intertwined. 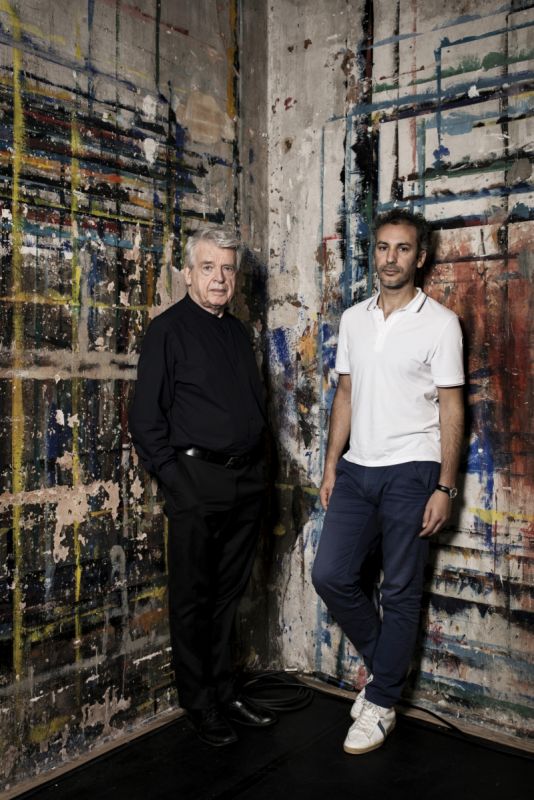 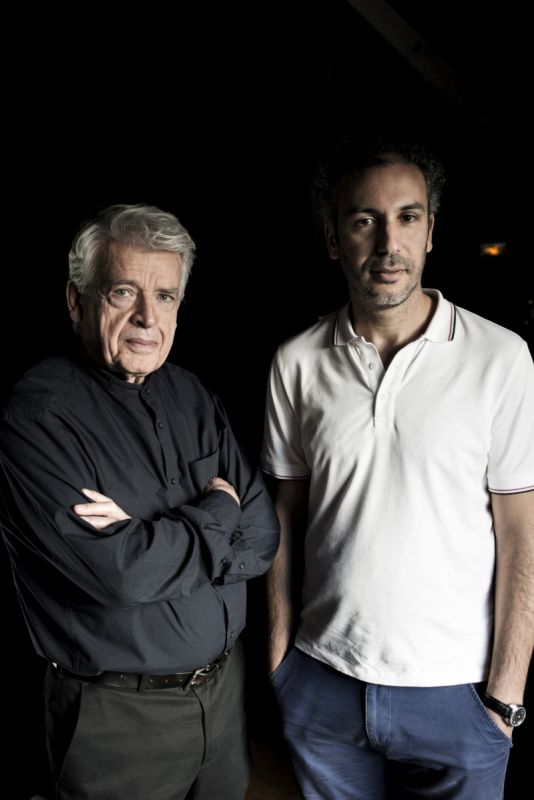