In Dutch
Overtitled in French 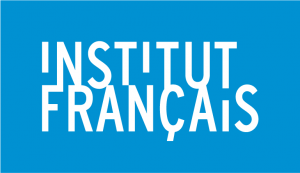 On the island of Java, under Dutch rule at the beginning of 20th century, Otto van Oudijck is a respected Colonial Governor. He is convinced of the wisdom of his mission but he is blind to what is happening around him, both at his side - Léonie, his young wife has numerous love affairs - and with the local population: a situation he will pay for dearly. That is « The Hidden Force’s » starting point, a play directed by Ivo Van Hove and based on the novel «De Stille Kraht» (The Force of Darkness) by Dutch naturalist writer Louis Couperus. Van Oudijck’s soberly bureaucratic vision of the world is progressively questioned while his power falters. Black magic phenomena overwhelm him and his family in a more and more pervasive tropical luxuriance bordering on fantasy until the final destruction of the order he was so fiercely attached to. 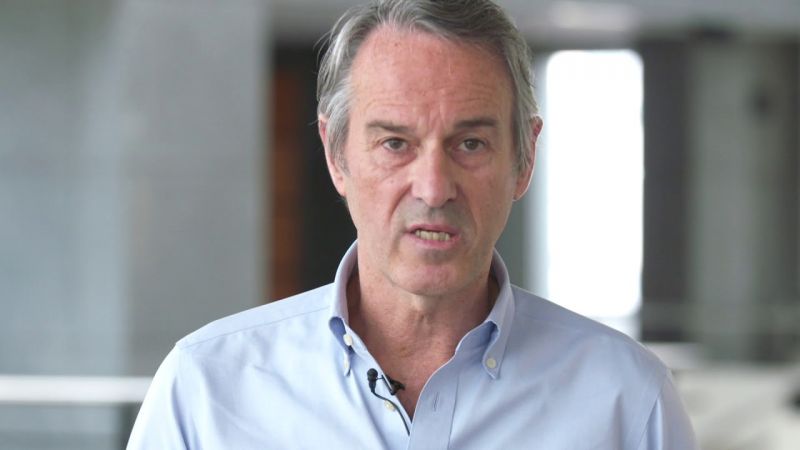