A timeless masterpiece of musical and choreographic art, at the source of the art of one of the greatest contemporary choreographers.

Contemporary dance has produced seminal works that have dazzled their audience for decades. Intimately linked with their choreographers, these modern classics express the source code of an artistic and human identity, like Pina Bausch’s "Café Müller" or Maguy Marin’s "May B". For Anne Teresa de Keersmaeker, that foundational work is "Fase, Four Movements to the Music of Steve Reich". In 1982, the young Brussels choreographer created an absolute masterpiece of minimalist dance, with three duos and one solo set to four major scores by the pioneer of repetitive music. The famous rose outlined by the dancer’s feet in her solo "Violin Phase" even inspired the company’s name: Rosas. Since then, Fase has not aged a day and is today carried forward by a new generation of dancers. 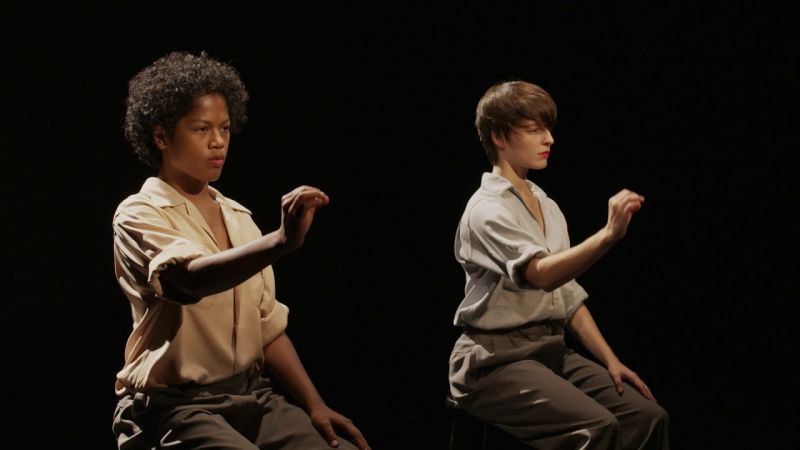 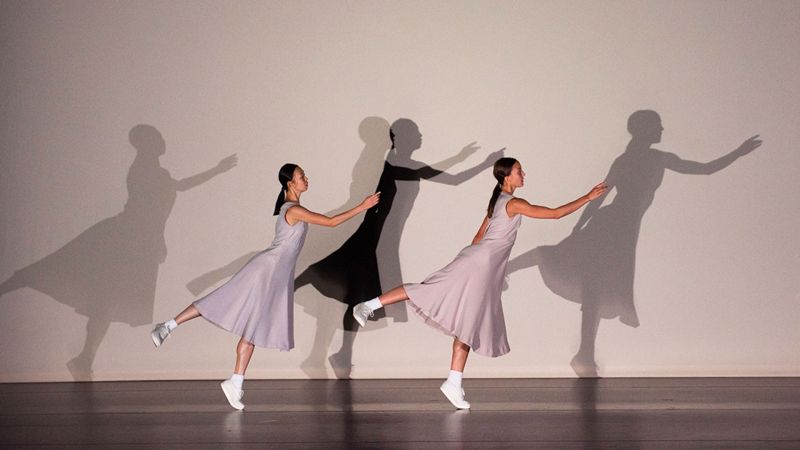