They are eight years old and dealing with an essential experience shared by many: the separation of their parents.

In preparation for a new production involving children, Mohamed El Khatib spent several months in primary schools. During the interviews he conducted there, he noted that the parents of most of the children he spoke to were separated. The theme of separation and its effects on those who experience it became clear. Like Henry James in his novel What Maisie Knew — in which a couple’s breakup is told from the point of view of their young daughter—Mohamed El Khatib wrote this production based on accounts gathered from children over a long period. Starting from there, they worked together to construct their “Argument”—a recurrent motif noted by children before their parents’ separation. This was the starting point for this production that recounts separation as it is experienced by children and shares with us an unprecedented account of a universal subject, somewhere between boldness and reserve.

with 6 children (casting in progress) 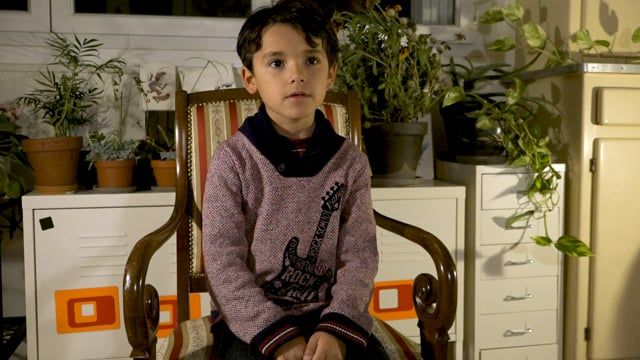 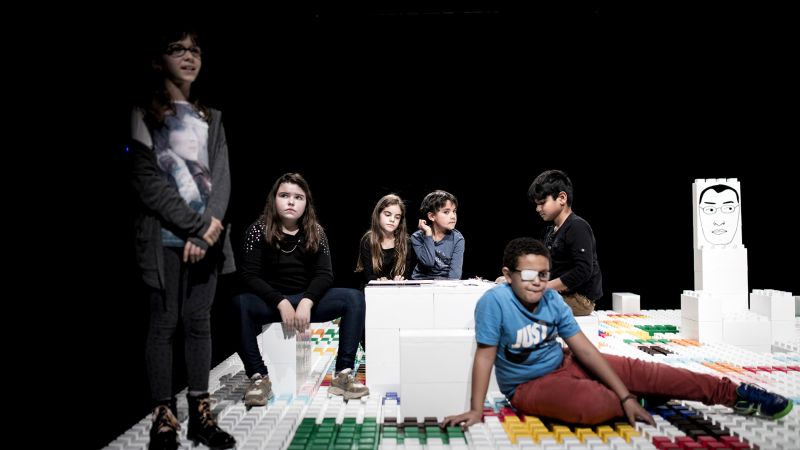 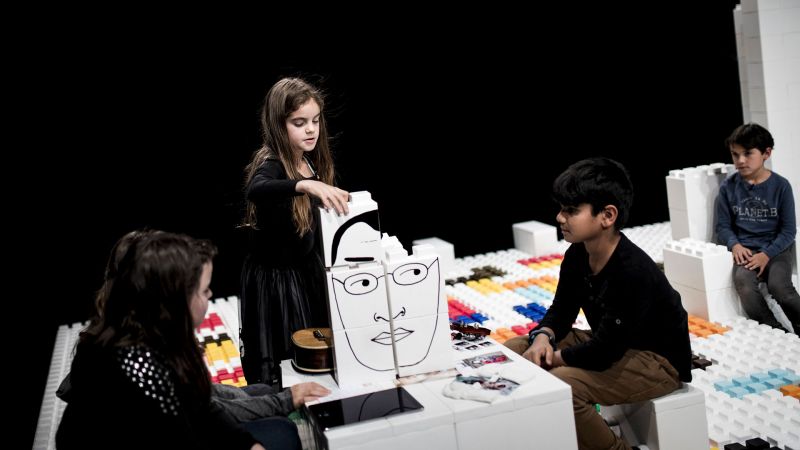 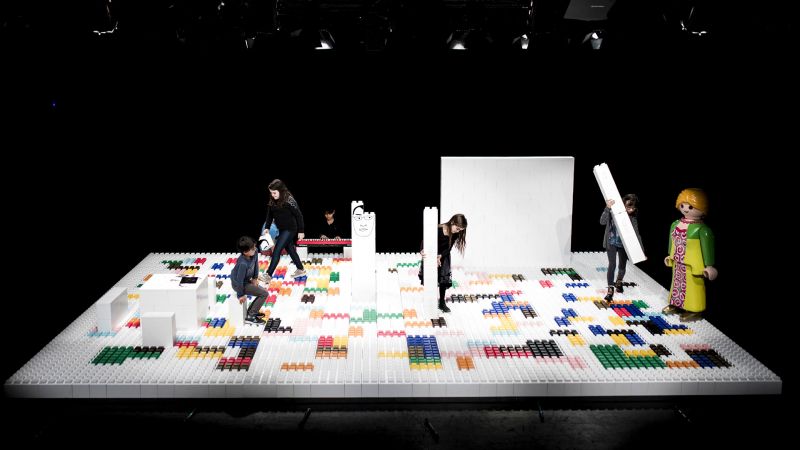