ETERNAL PIRANDELLO. 1921-2021: TO CELEBRATE 100 YEARS OF THE PLAY AND 20 YEARS OF THIS PRODUCTION, EMMANUEL DEMARCY-MOTA AND HIS FAMILY OF ACTORS RETURN TO THE DEPTHS OF PIRANDELLO’S WORLD.

Appearing out of nowhere, they invade the stage where rehearsals of a play are underway. These are the “characters” born of the imagination of an author who abandoned them in the middle of their lives, leaving them to wander in search of the actors who might be able to represent them. The insoluble, perilous confrontation between their authenticity and these possible representations. A journey through theatre to the deepest of its foundations. Emmanuel Demarcy-Mota and his actors first tackled Pirandello’s play in 2001, with some success given that their production has since been performed in twenty countries around the world and continues to tour. The experience acquired over the years has allowed them to go deeper yet and to refine their work, to the point that it became necessary to return to the characters and their players, to be reunited with Hugues Quester, Alain Libolt, Valérie Dashwood and the entire Company and to revisit the infinite depths of theatre and the inexpressible aspects of life.

With rare mastery, Emmanuel Demarcy-Mota magnifies all the magic of the stage. Entrancing and disturbing. Télérama 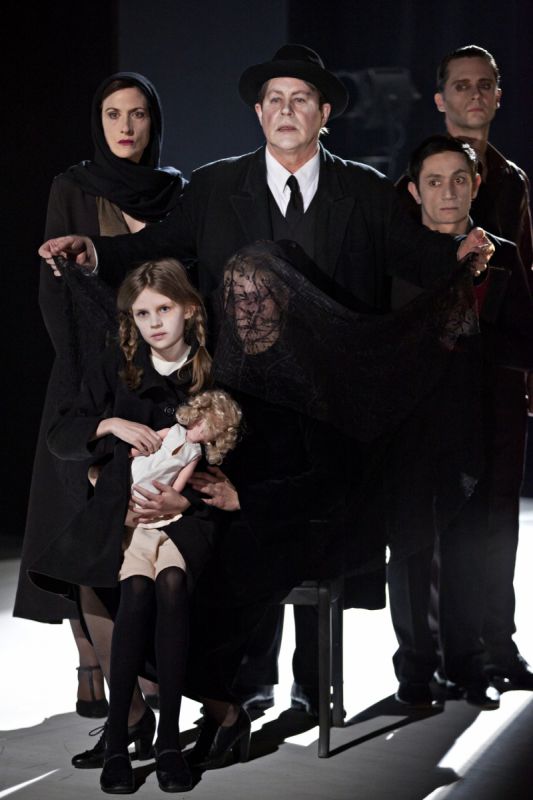 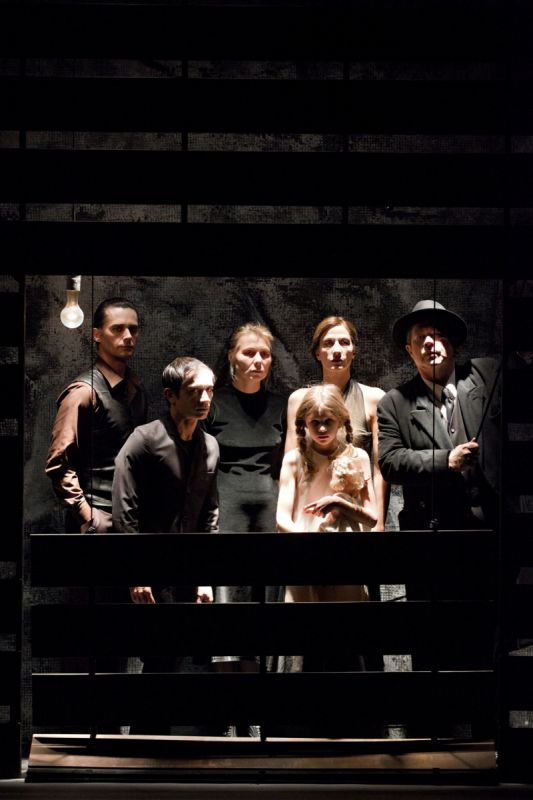 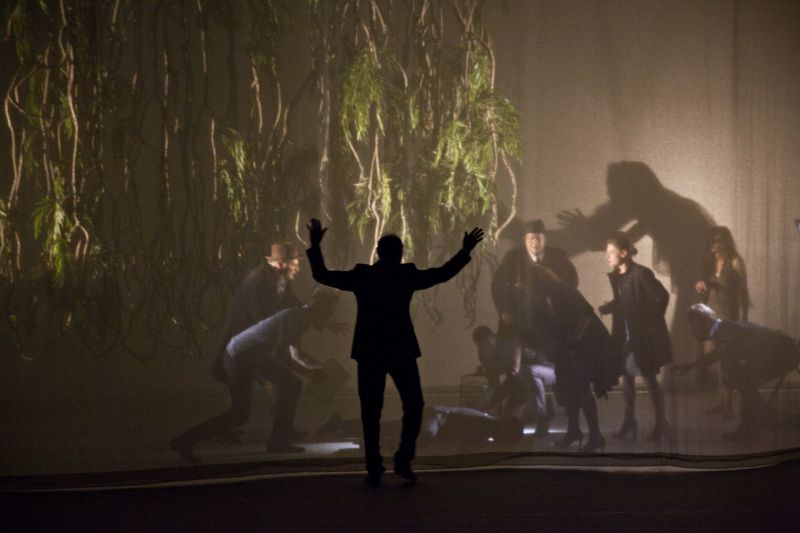 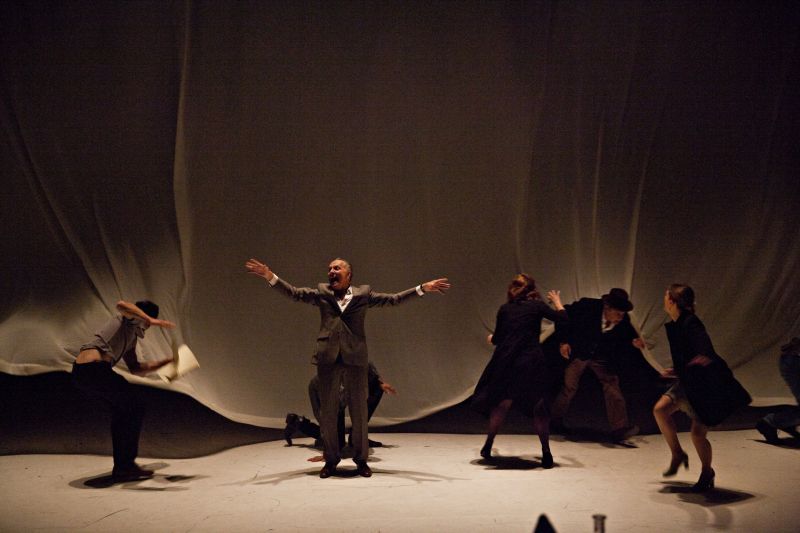 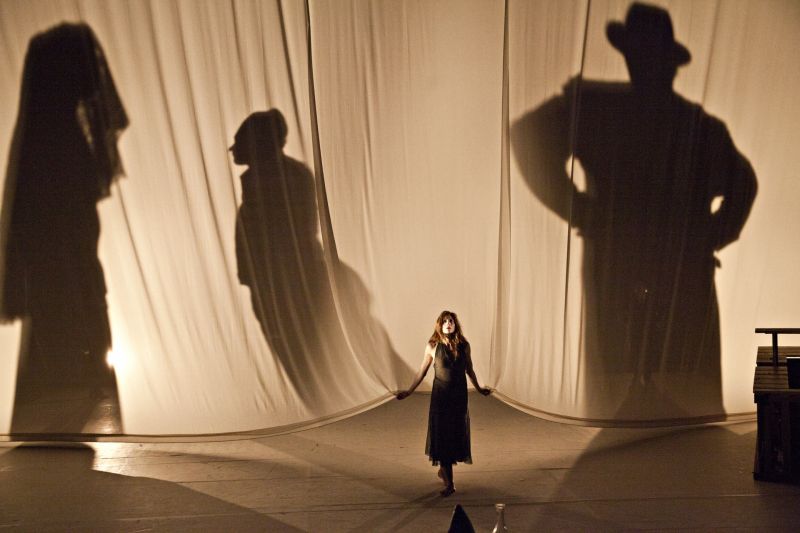